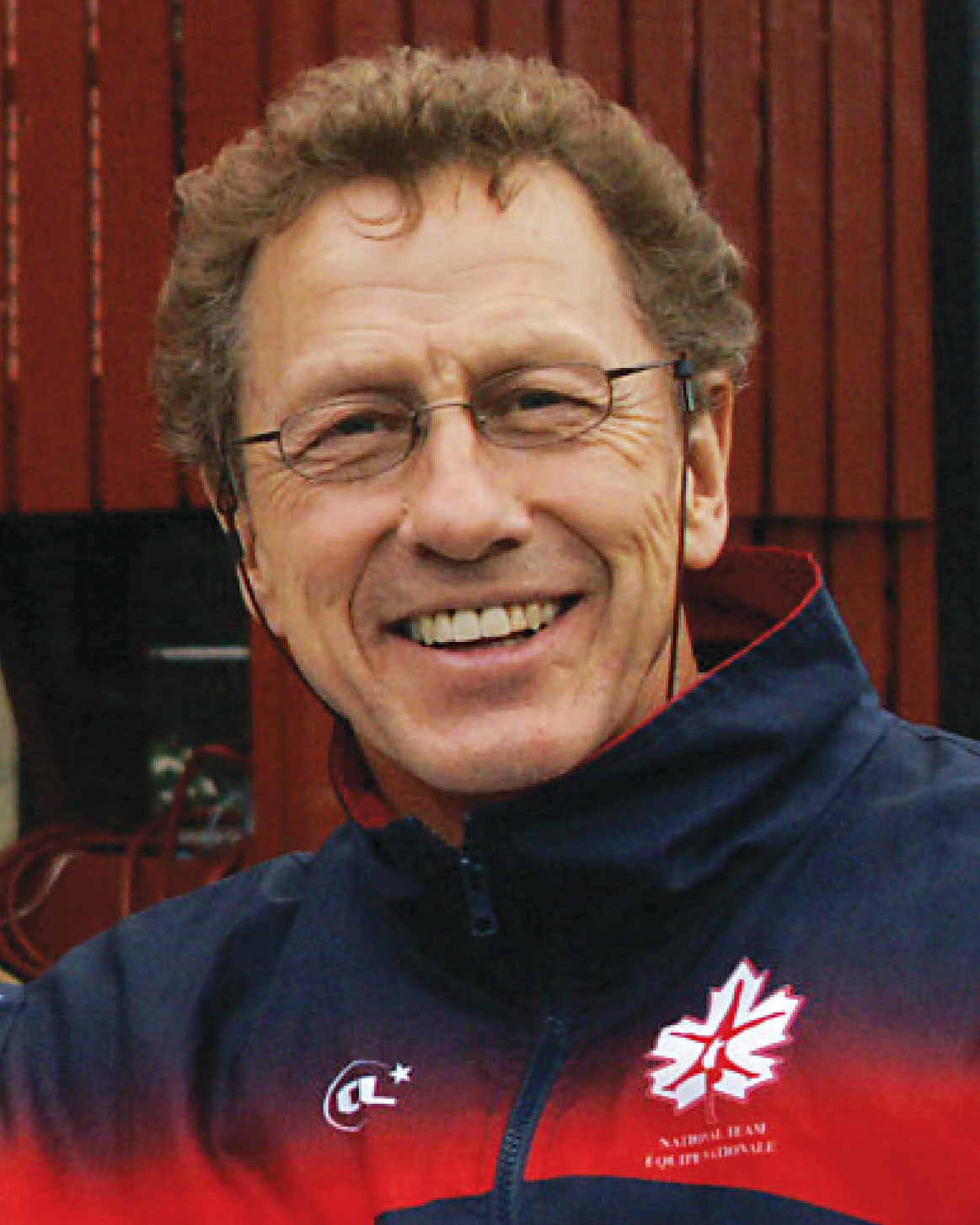 Prince Albert born Keith Russell’s motto is simple “bite off more than you can chew, then chew like hell”. Using his experiences as an athlete to enforce and influence his practices as an educator and coach, Keith has been one of the most prominent gymnastics builders in the province, instructing and coaching countless gymnasts across the world.

Keith began his career as a coach working with young gymnasts in Australia. When he moved to Saskatoon to become a professor with the University of Saskatchewan’s (U of S) College of Kinesiology in 1979, he founded the Taiso Gymnastics Club, a gym he would build from just nine athletes to one of six National Training Centres in Canada today. Russell coached the U of S Gymnastics Team from 1982 to 1990, leading his athletes to first, second, and third place finishes at the Canadian West Universities Athletic Association (CWUAA), the Canadian Interuniversity Athletics Unions (CIAU) Championships, and the Canadian University Cup.

Russell was a Canadian championships men’s national coach from 1977 to 1982 and a Team Sask coach from 1982 to 1988, and has attended almost every Canadian Championship held since 1977 in various capacities. Since the Taiso Club’s inception as a National Training Centre, Keith has acted as an advisor to the club and Gymnastics Saskatchewan, and served as Technical Chairperson for the 1991, 2003, and 2007 Canadian National Championships.

Internationally, Keith has coached two Olympians and inductees of the Saskatchewan Sports Hall of Fame, Warren Long and James Rozon. He has presented National Certified Coaching Program materials in artistic, acrobatic, aerobic, and trampoline gymnastics in over twenty countries, and was invited by the International Olympic Committee (IOC) as an expert on Olympic Solidarity Courses in 1985, 1987, and 1989. In 2009, Keith was appointed president of the Fédération Internationale de Gymnastique Scientific Commission.

Over the course of his career, Keith has received a host of honours and awards. He was presented with a Gymnastics Canada Life Membership in 1993; the Eugene Oryszczyn Service Award and inducted into the Saskatoon Sports Hall of Fame in 2002; Gymnastics Saskatchewan Lifetime Achievement Award in 2004; the Saskatchewan Centennial Leadership Award in 2005; and the coaching Association of Canada’s Geoff Gowan Award for lifetime contribution to coaching and development In Canada in 2009.