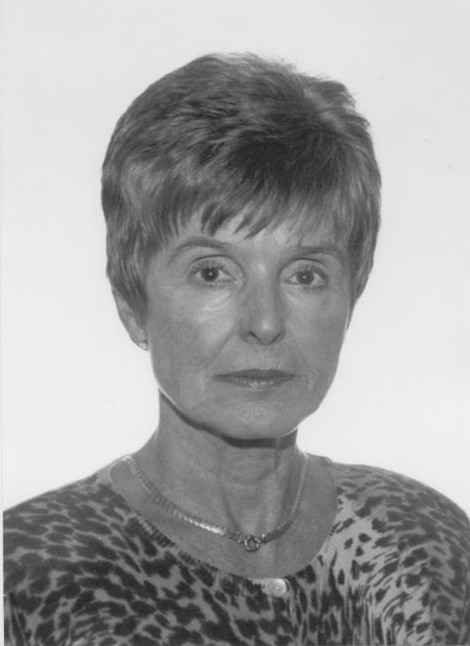 Originally from Czechoslovakia, Marta Kroupa moved to Esterhazy in 1974 and immediately began incorporating rhythmic gymnastics into a fitness program at a local community college and in her physical education classes at her school. This led to the development of the Bohemka Rhythmic Gymnastics Club in Esterhazy and eventually the formation of 10 such clubs throughout Saskatchewan.

Through Marta’s hard work, she helped Sask Sport Inc. found the Saskatchewan Rhythmic Sportive Gymnastics Association (now called Saskatchewan Rhythmic Gymnastics) in 1979. Kroupa combined her coaching duties with organizing provincial activities and demonstrating this new sport throughout the province. By 1981, she had organized a festival of Rhythmic Gymnastics, called the Provincial Gymnaestrada, which is now held every two years and provides opportunities for rhythmic gymnasts to showcase routines and enjoy the camaraderie of fellow competitors. Marta established the “Challenge Cup” for Western Canadian competition in 1997 that allowed teams of advanced competitors to perform, receive adjudicated feedback, and learn from each other. She also coached the Saskatchewan team in the Western Canada Summer Games in 1983, 1987, and 1997.

Nationally, Marta served as vice president and technical chairperson with Rhythmic Gymnastics Canada. In June 2004, Kroupa was elected coaching representative for Gymnastics Canada’s technical committee for rhythmic gymnastics. She was the head coach for five Saskatchewan teams that attended World Gymnaestradas in Portugal, Sweden, Germany, Holland, and Denmark. These events attract around 25,000 gymnasts and like the Olympic Games, take place once every four years. However, unlike the Olympic Games, no medals are presented. Her Saskatchewan teams have represented the province and Canada well at these events.

Marta Kroupa was given an Honour Award from the Canadian Rhythmic Gymnastics Federation in 1990, a recognition award in 1991 from the Esterhazy Kinsmen Club, and won the 2002 YWCA Woman of Distinction Award in the Sport and Recreation category.