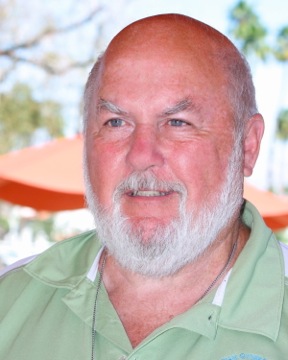 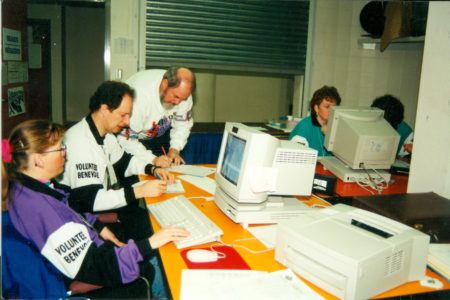 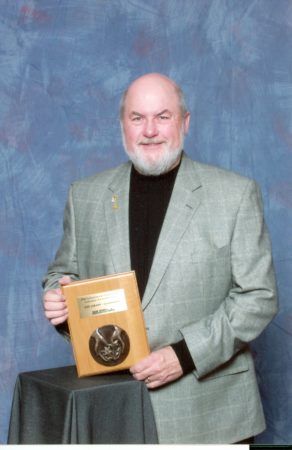 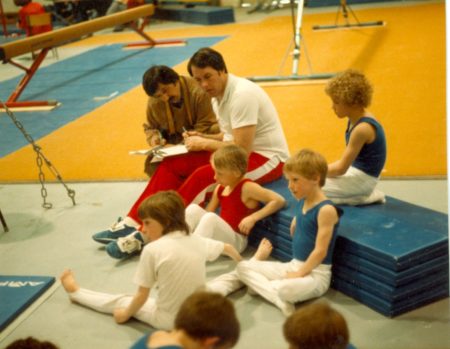 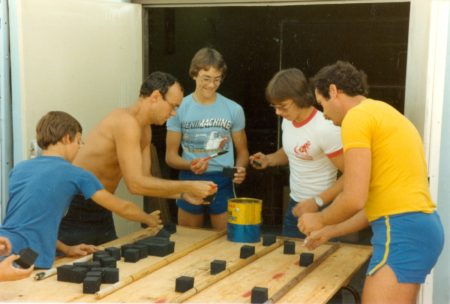 From athlete to website owner – and almost everything in between – Stuart Cram has done it all from A to W in the sport of gymnastics in Saskatchewan. You could also add in Y for the YMCA in Saskatoon, where he got his start in the sport.

He competed as a gymnast from 1962 to 1975, attending the national junior men’s championships in 1963 and 1964. Cram capped off his competitive career at the 1975 Western Canada Summer Games in Regina, where he was the oldest gymnast in the competition at 28 years old.

Despite his success, he made his biggest impact on the sport following his retirement as an athlete. Staying involved in competitive gymnastics his attention turned to coaching, judging and administrative duties.

From 1965 to 2000, Cram coached and judged gymnastics in Saskatoon, Swift Current and Regina. He also served as a judge, official or a member of the organizing committee at provincial championships and the Saskatchewan Winter Games from 1985 to 2010. In his role as a judge, Cram developed the province’s first set of graduated compulsory routines for men’s gymnastics.

As the sport grew and evolved, new technologies and equipment were introduced. To help local gymnasts keep pace, Cram designed and built several pieces of training equipment, including the first spring floor. He also developed training apparatus for the rings and pommel horse.

His ingenuity didn’t stop there.

On the strength of his teaching background in math and computer science, Cram saw an opportunity to improve the lengthy chore of manually tabulating gymnastics scores. He became the first person in Canada to develop a computer program to process the results quickly and accurately at competitions. It was used for the first time at the national championships in 1981 and variations of it are still in use today.

Based on his work developing the computer program, Cram served as the official in charge of results at the national gymnastics championships for 25 years, as well as various international competitions. He also served in that same capacity at seven Canada Games.

Perhaps one of his greatest accomplishments was helping grow gymnastics within Saskatchewan. In the mid-70s, he took a more active role in promoting gymnastics and within a year, the number of registered gymnasts grew from 80 to more than 800 in the province.

He also takes great pride in the people that have continued in the sport as adults. From coaches at clubs across the province to international judges and coaches with Cirque du Soleil, Cram admires their dedication to the sport and the success it has brought them.

Cram has been involved in gymnastics for more than 50 years. During that time, he’s been recognized on several occasions, including:

Today, he still remains involved in the sport. His website – Gym-Score-Depot.ca – is a key source for people looking for historical results from more than 300 gymnastics competitions in Canada.