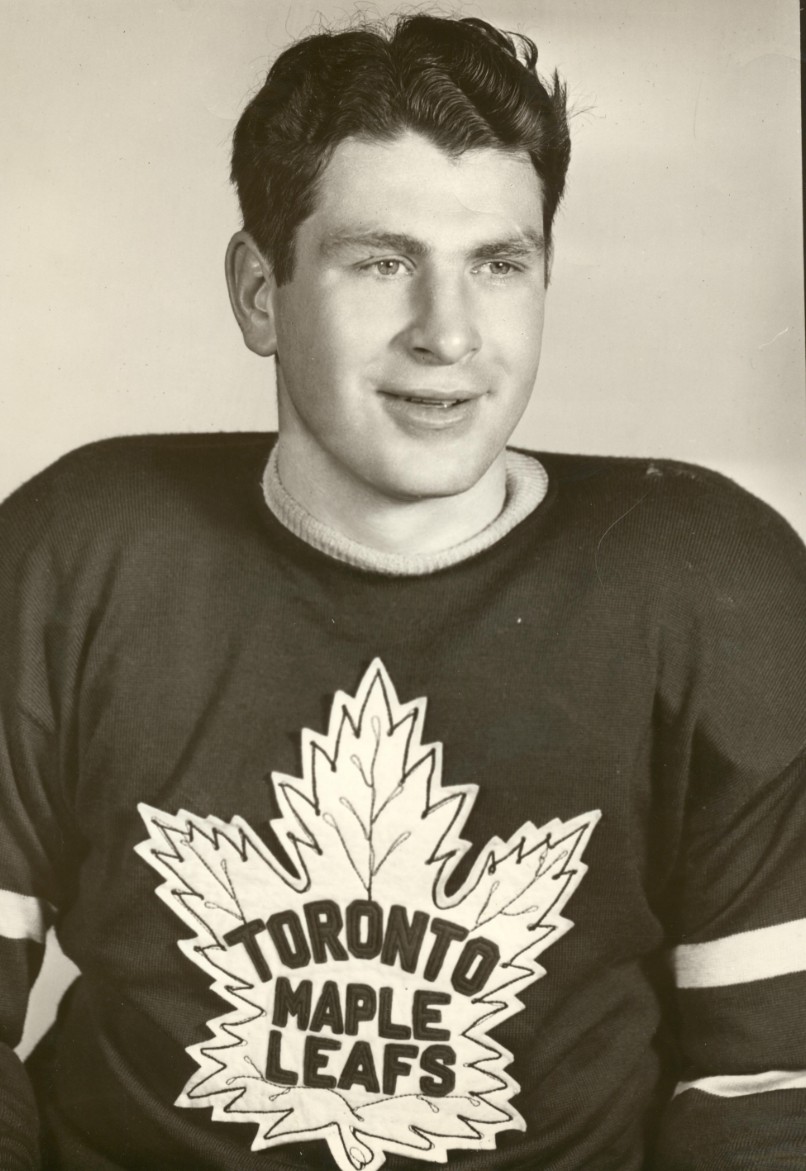 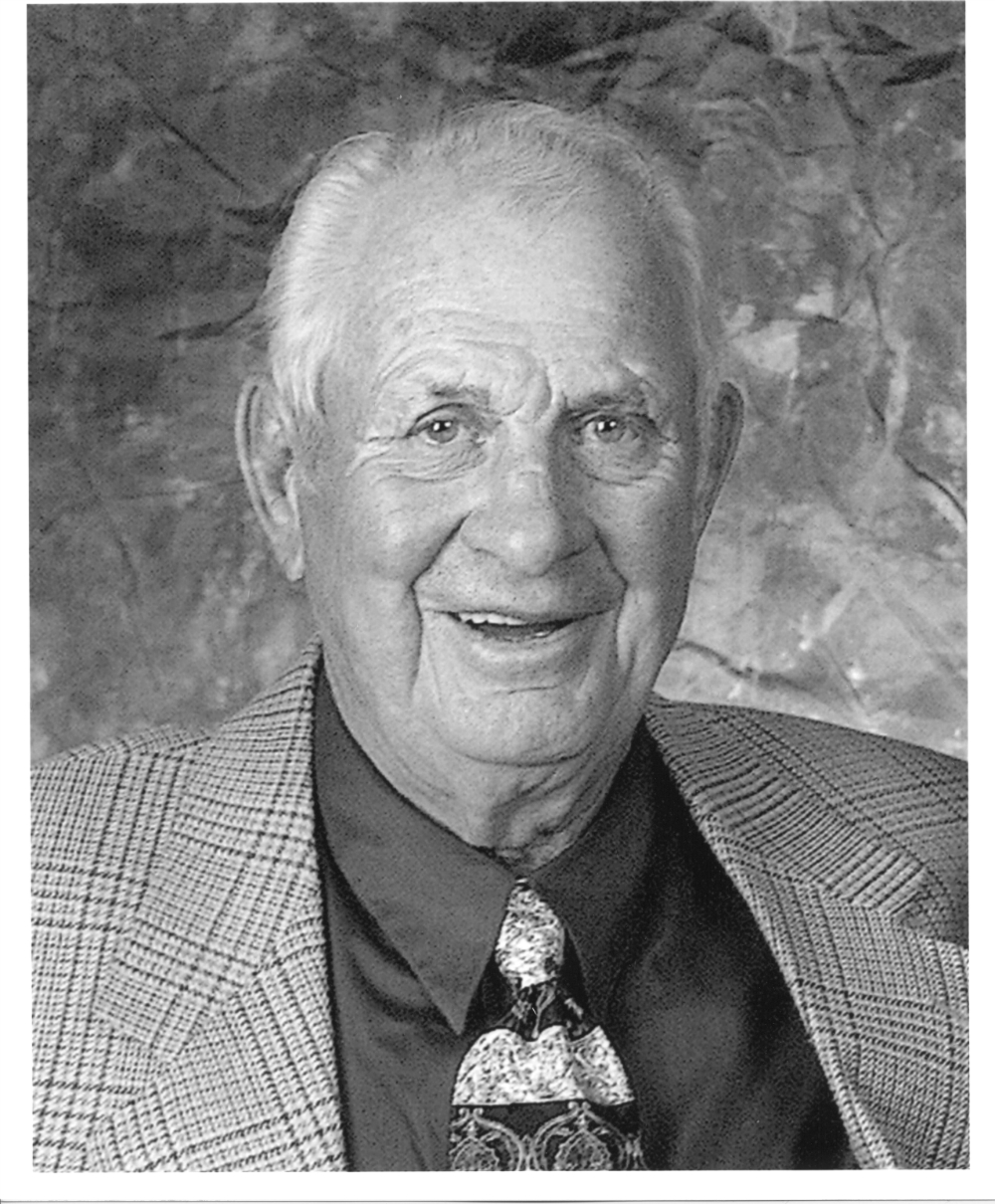 Lynn’s next stop in the NHL was with the Detroit Red Wings where he played three games in the 1943/44 season.  During the 1945/46 season, he spent two games with the Montreal Canadiens.  His NHL break came the next year (1946/47) when he was picked up by the Toronto Maple Leafs.  Vic was part of the famous “Kid Line” with the Leafs that saw him and his line mates, “Teeder” Kennedy and Howie Meeker, lead Toronto to three Stanley Cups.  During his time with the Leafs Vic was selected to play in NHL All-Star games in 1947, 1948, and 1949.

Over the next few years, Lynn bounced back and forth from the NHL to various minor leagues.  However, he did appear in 120 games with the Boston Bruins and Chicago Black Hawks during this time.  His last appearance in the NHL was in the 1953/54 season.  Surely one of Lynn’s claims to fame must be the fact that he is the only player to have played for all six of the ”Original Six” teams in the NHL – New York Rangers, Detroit Red Wings, Montreal Canadiens, Toronto Maple Leafs, Boston Bruins, and Chicago Black Hawks.  He returned to Saskatoon in the 1953/54 season and led the Saskatoon Quakers to two appearances in the Allan Cup (1960 and 1962).

Following his playing career, Vic Lynn joined the ranks of coaching and management spending many years with the Saskatoon Quakers of the Saskatchewan Senior Hockey League (SSHL).  His efforts in these fields resulted in seven Saskatchewan championships, and 4 Western Canadian titles