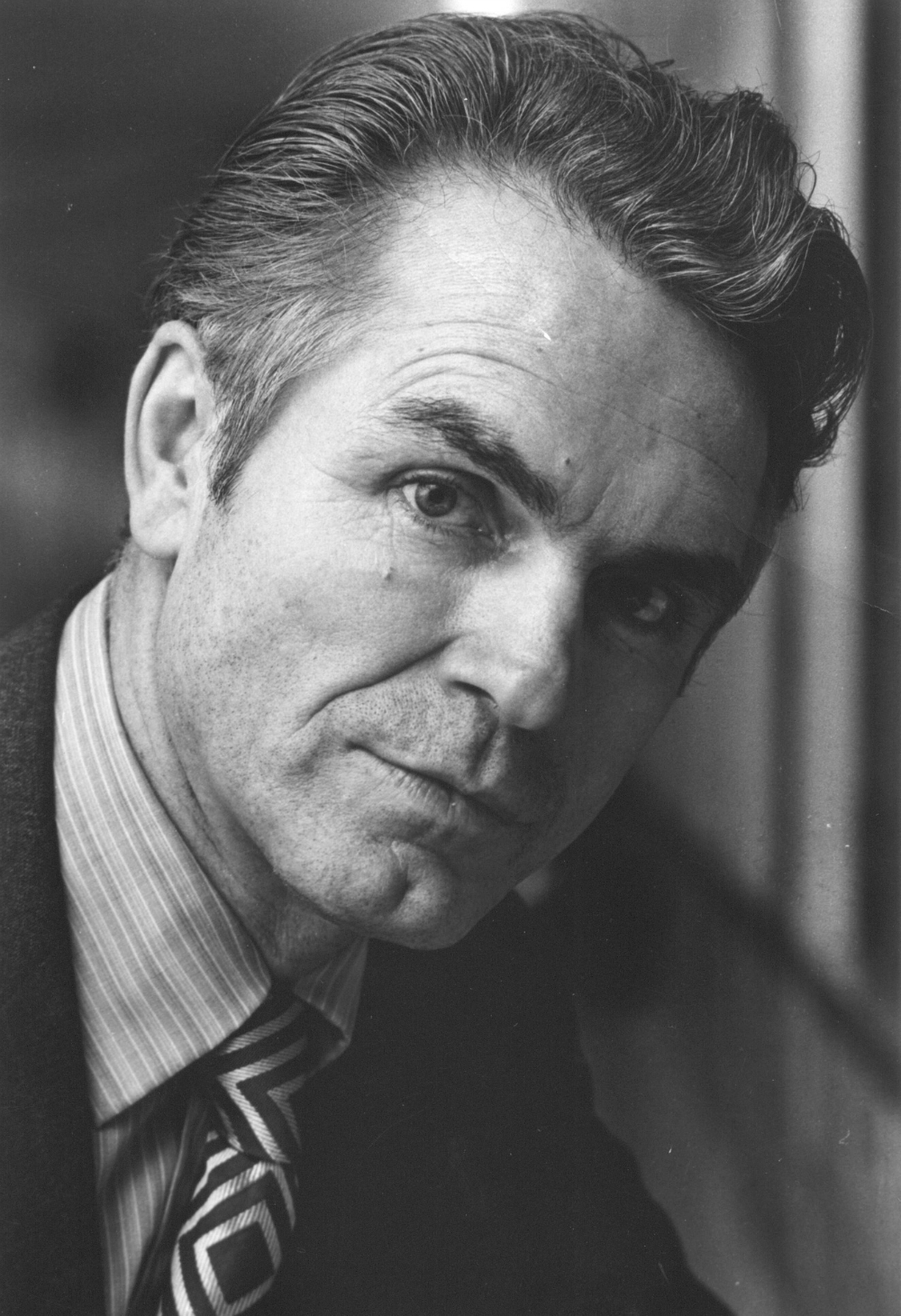 Stanley “Stan” Obodiac’s achievements in the world of hockey were not restricted to Canada. Stan played for the Lethbridge Maple Leafs when they won the 1951 World Hockey Championships in Paris, France. He also coached and played on European teams in Great Britain and Switzerland between 1948 and 1955.

For 26 years, Stan worked as Director of Publicity for Maple Leaf Gardens and the Toronto Maple Leafs. He wrote the book “Maple Leaf Gardens: Fifty Years of History”, stories accumulated from anecdotes and memories of various personalities and events he had witnessed.

Obodiac’s sports abilities were not restricted to hockey.  He was involved in softball, baseball, golf, basketball, soccer, and athletics.