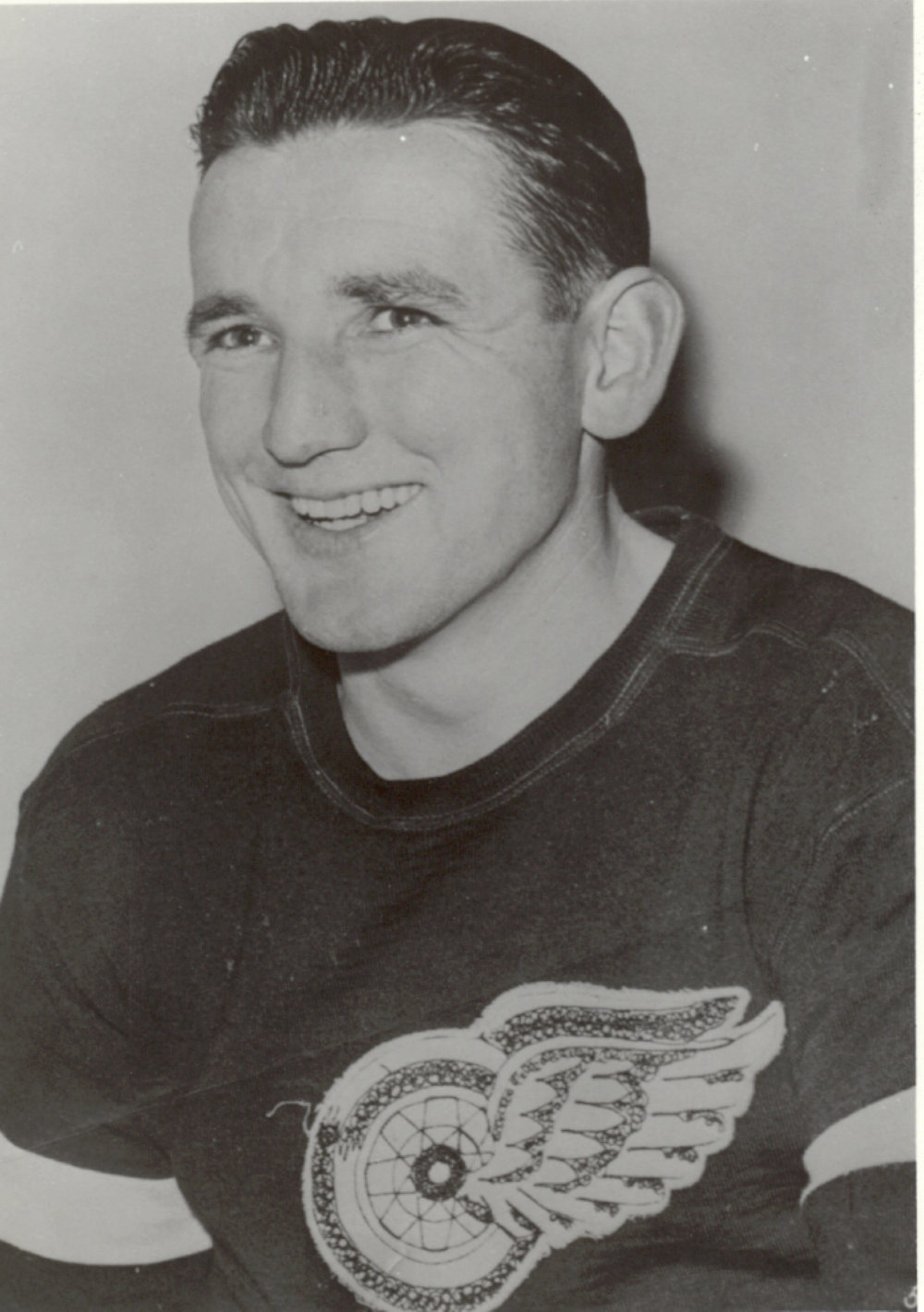 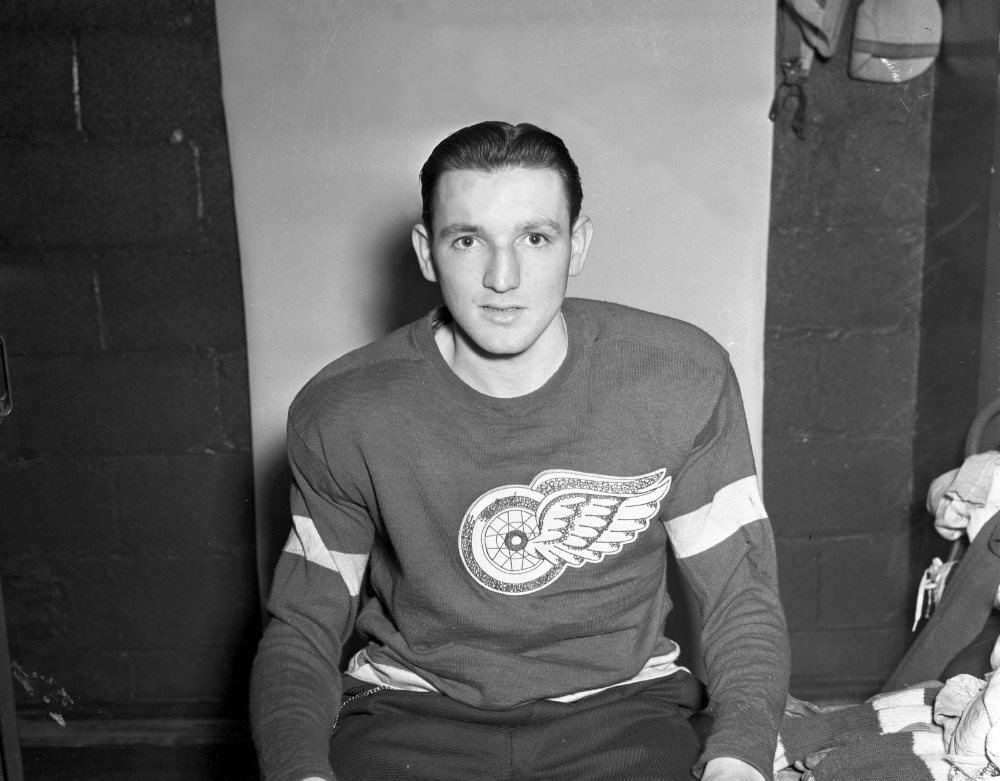 Melville’s Sid Abel began his career in the National Hockey League with the 1938-39 Detroit Red Wings. In 1937, he had tried out with Detroit but returned to Saskatchewan to play one season with the 1938 Saskatchewan Senior Hockey Champion Flin Flon Bombers. By 1943, Abel was appointed Detroit’s captain and led the team to a Stanley Cup victory. He played on two of the NHL’s better known lines, skating first on the “Liniment Line” with Don Grosso and Eddie Wares and later on the “Production Line” with Gordie Howe and Ted Lindsay. In 1949, he led the NHL in scoring and was awarded the Hart Memorial Trophy. During his career, he was placed on the NHL’s first All-Star team two times. In 1952, Abel became the Red Wings’ highest point marker to date in the team’s history.

Later that year, Abel began an NHL coaching career that extended to over 15 seasons. For the 1952-53 season, the Chicago Black Hawks named Abel their first ever player/coach and The Hockey News awarded Abel Coach of the Year honors. In 1954, he retired as a player/coach, but the Red Wings lured him back to coach their 1957-58 team. In Detroit, he eventually became the NHL’s second person to appointed general manager/coach. Under Abel’s leadership, the Red Wings visited the Stanley Cup Finals four times. In 1963, he was named coach of the NHL All-Star Team. Before retiring, Abel took on coaching and general manager duties in St. Louis and was later appointed general manager of the Kansas City Scouts.