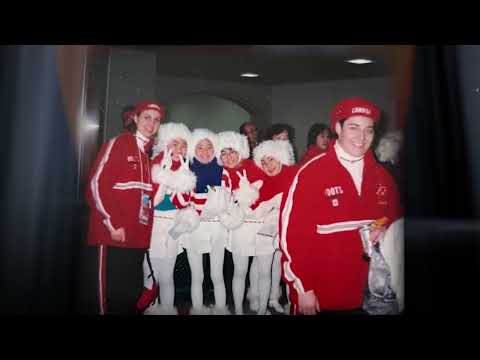 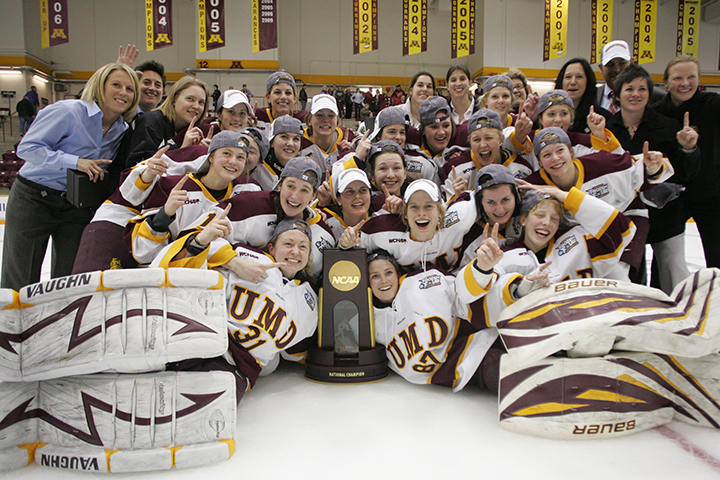 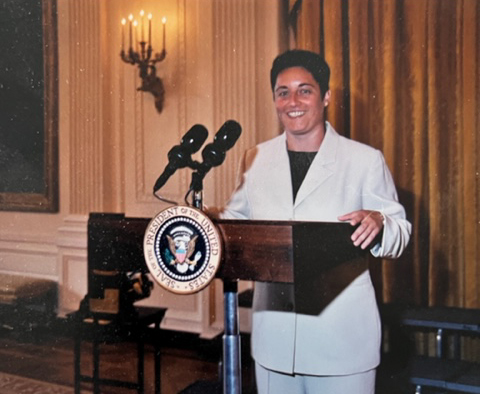 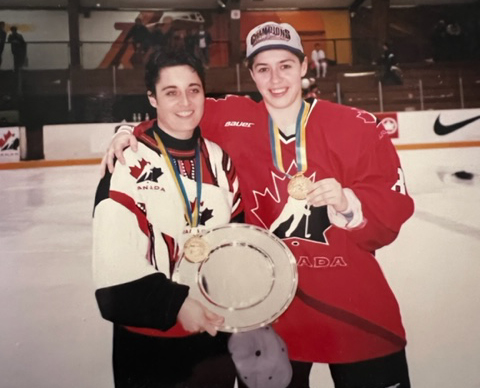 Shannon Miller has left a legacy everywhere she has gone in the hockey world.

Miller was born in Tisdale and grew up in Melville. She played with the University of Saskatchewan women’s hockey team in their first year of existence. While she was there she also started a touch football league.

After graduating, she joined the Calgary Police Service in 1985 and began the first women’s hockey team in the city with two other women. It took two years to break down the barriers to get the team created and sanctioned to play in Alberta.

Miller also worked as an administrator early in her career, serving as the volunteer Chair of Women’s Hockey, Saskatchewan (1985-87) while also representing Saskatchewan on the Canadian Hockey Female Council (1985-87).

Even while she was still playing, Miller had an eye towards coaching. She helped coach Alberta to the first women’s hockey gold medal at the 1991 Canada Winter Games. She became an assistant coach for the Canadian women’s national team when they won the 1992 and 1994 International Ice Hockey Federation (IIHF) World Championship.

A year later she was named the head coach of the national team. Under her guidance Canada won the Pacific Rim Cup in 1995 and 1996 and the 3 Nations Cup in 1996. Canada defended their IIHF World Championship in 1997 as they prepared for women’s hockey to make its Olympic debut.

At the same time, Miller was working to help grow the women’s game at the highest level. Miller founded the Olympic Oval High-Performance Training Program in Calgary in 1995. It was the first high-performance training program for female hockey players. Miller directed all aspects of the program which drew elite players from around the world. As part of that program, she was also the first coach of the Calgary Oval X-Treme.

In Nagano, Miller was the only female head coach at the 1998 Winter Olympic women’s hockey tournament. Canada lost the gold medal final 3-1 to the United States to come home with silver medals.

A year later, it was time for a new project as Miller was tasked with building the women’s hockey program at the University of Minnesota-Duluth (UMD). She would serve at the head coach at UMD from 1998 to 2015 as the Bulldogs won five National Collegiate Athletic Association (NCAA) titles in 2001, 2002, 2003, 2008 and 2010. She left the program with more national titles (5) and more Frozen Four wins (11) than any other coach in the history of women’s college hockey.

Not surprisingly, the players she coached at UMD continued their success after graduation. A total of 26 of her Bulldog players became Olympians and 12 of those were first-team All-Americans.

After leaving UMD, Miller worked with the Russian Ice Hockey Federation as a coaching mentor for their women’s national team as they prepared for the 2012 & 2013 IIHF World Championships and the 2014 Sochi Winter Olympics.

Now, Miller has begun a new chapter and a new program to help build the Coachella Valley Firebirds. She is the Vice President of Branding and Community Relations for the Firebirds, the Seattle Kraken’s new American Hockey League affiliate, and Acrisure Arena.