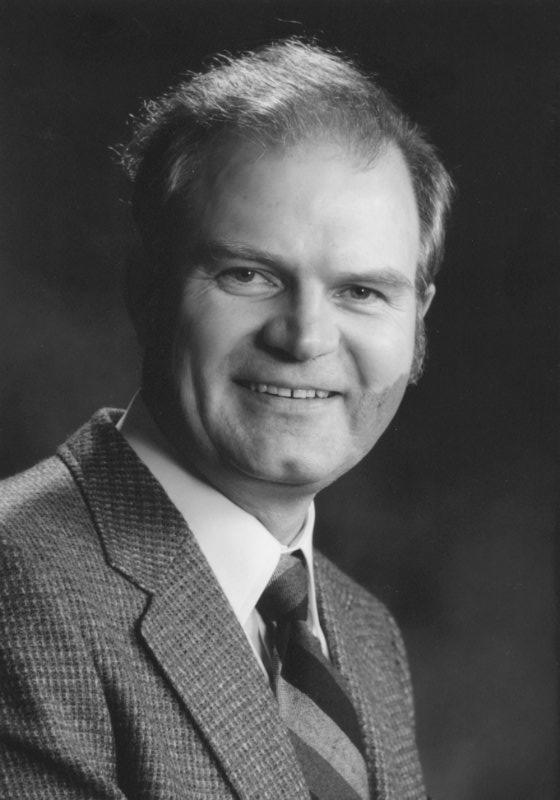 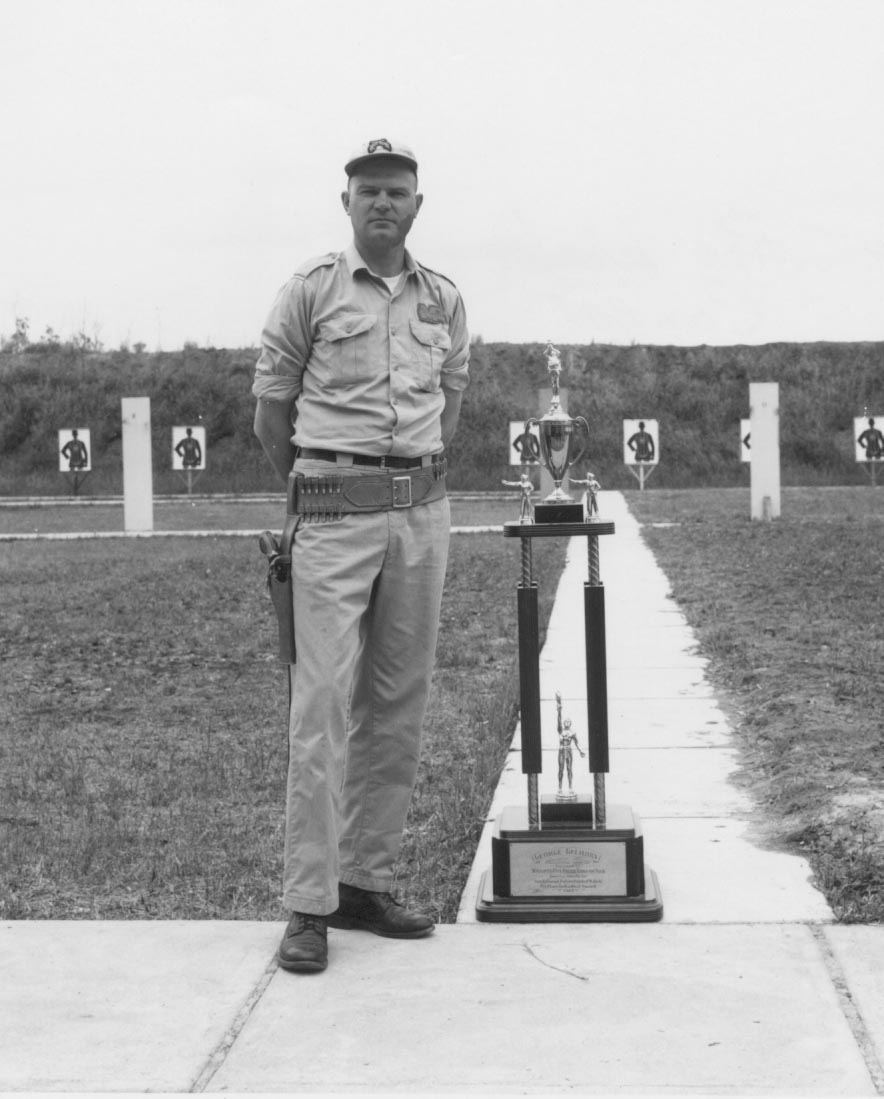 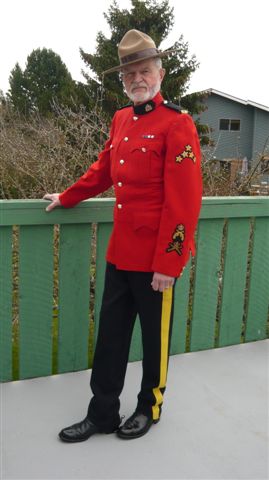 Ron Woolgar competed in pistol shooting championships at the provincial level between 1961 and 1971. He won the indoor provincial title eight times and placed second three times.

At the national level, he competed between 1962 and 1969, winning the Canadian Closed Championship in 1968.

Ron Woolgar was a member of Canada’s International Team for six years. He also competed at the World Shooting Championships in 1970.