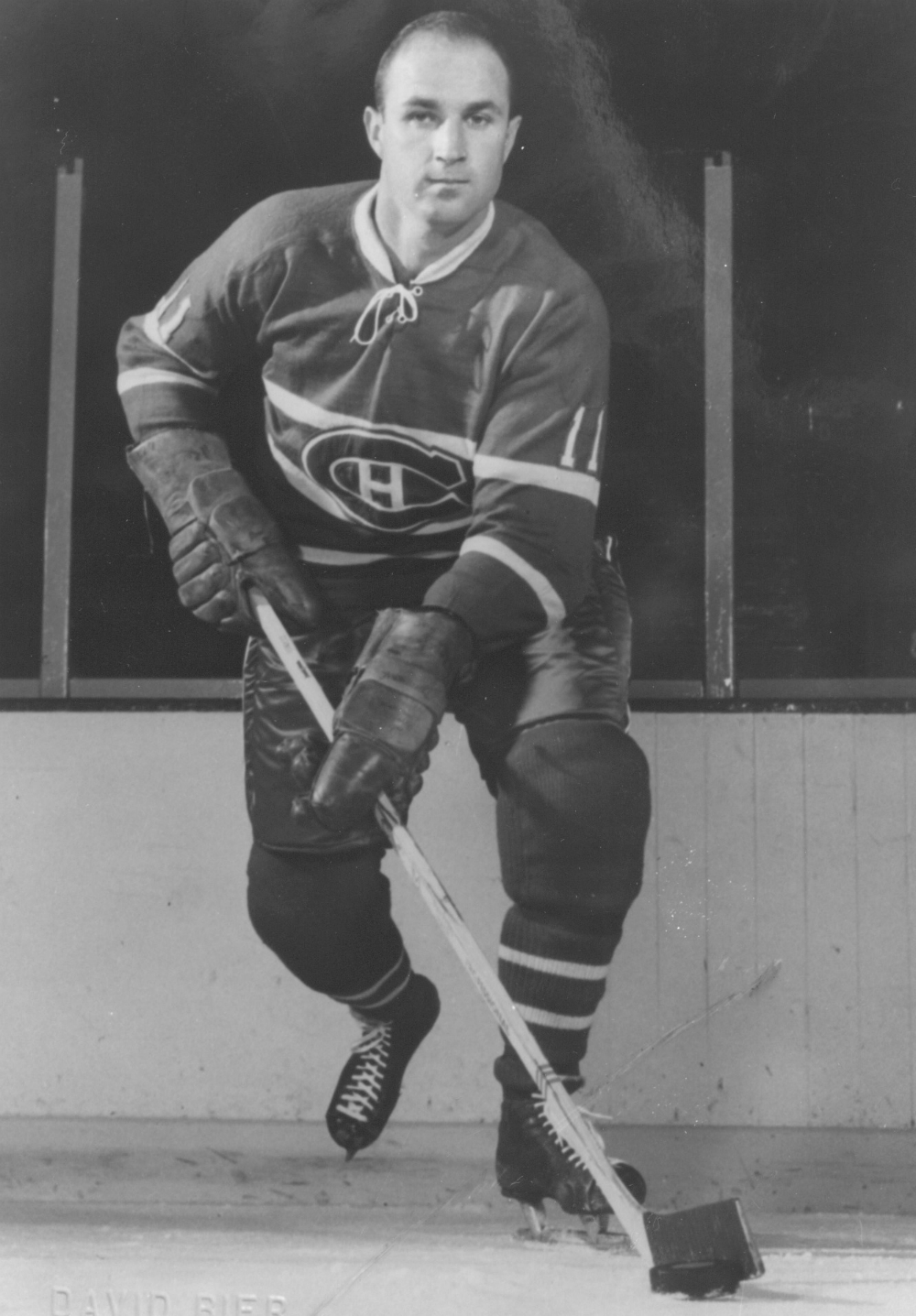 Bob earned 5 Stanley Cup rings as the club set a record with 5 consecutive championships.  Bob is one of only 12 players who remained with the Canadiens for all 5 Stanley Cup wins. Turner played on 6 NHL First All-Star Teams during his professional career.

Turner finished his professional hockey career with the Chicago Blackhawks (1961-1963) and the Buffalo Bisons of the American Hockey League (1964).

Turner coached the Regina Pats for 9 seasons, finishing second in Canada in 1969 and winning the Memorial Cup in 1974.