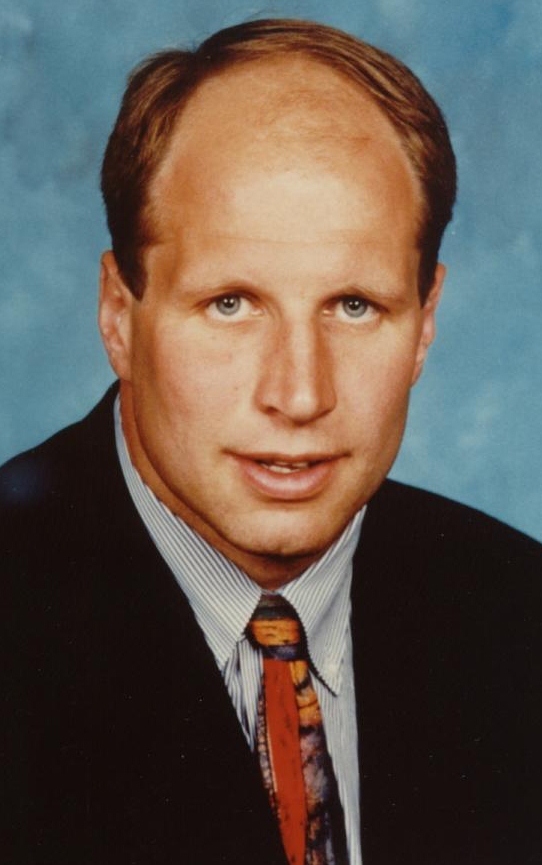 Molle also excelled in professional football, playing for seven years with the Winnipeg Blue Bombers.  He was a part of two Grey Cup championships with Winnipeg in 1988 and 1990.