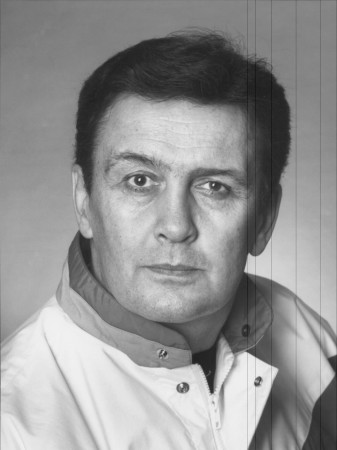 Bob Lowe was a tireless organizer and coach of wrestling programs in Regina schools and with the Northwest/Underdog Wrestling Club for 30 years. In addition to the 300 plus provincial champions under his guidance, Lowe coached over 20 teams to provincial high school titles and over 40 to provincial open championships.

Bob was named Saskatchewan Amateur Wrestling Association Coach of the Year 12 times, and received the 3M Coaching Canada Award in 1993.