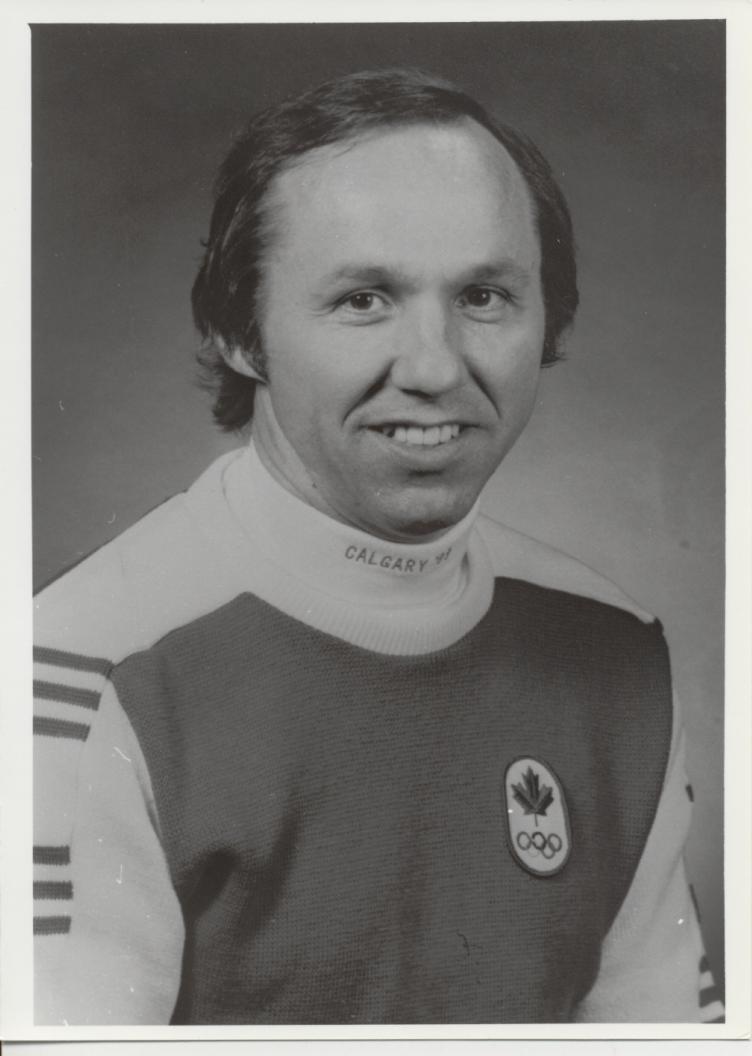 Born in Saskatoon in 1943, Robert first began collecting titles at the age of 13. He monopolized the local and provincial scene for a span of nine years, winning seven city and provincial outdoor men’s senior speed skating championships.

Hodges moved to national ranking in 1960, and was the Senior Men’s Champion of Canada by 1963, a title he held for five years.

1968 saw him break into the international scene, and for four years he was a great competitor in the 500, 1000, 1500 and 5000 metre races. Hodges was one of Canada’s prominent outdoor speed skaters, competing in four world championships and two winter Olympic Games; Grenoble, France in 1968 and Sapporo, Japan in 1972.

Hodges has been the recipient of sixteen additional awards for good sportsmanship and skating excellence. He won the Clarence Downey Memorial Trophy for the best club skater seven times.

Along with a busy academic career. Hodges continues to foster sport in Canada.

Installed in the Saskatchewan Sports Hall of Fame on June 13, 1997.