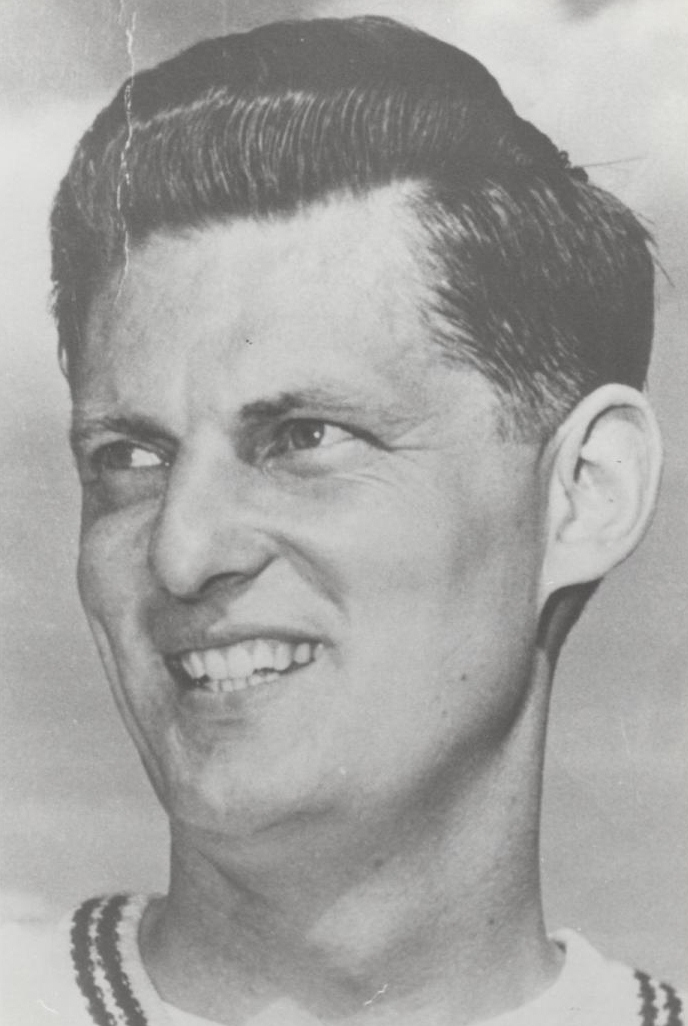 Don Hodges began his tennis career during his high school years. From 1941 through 1968, he was the holder of many city (seven times), and provincial (four times) singles championships. He was a member of the Western Canadian Davis Cup try-out team in 1947, and won the Western Canadian Men’s’ Singles Championship in 1948.

On numerous occasions between 1941 and 1964, Don also held the provincial singles, and doubles championships for Saskatchewan, Manitoba and Alberta. In 1947, he held the men’s singles title in inter-university competition against McGill University.

In addition to tennis, Don Hodges competed in badminton, table tennis, and basketball.