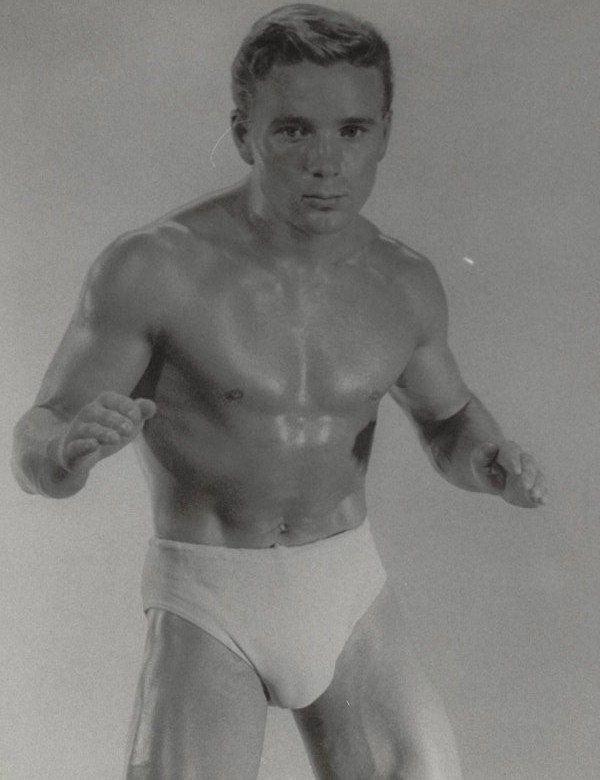 He competed in the 1965 World Championship in Manchester, England, the 1966 British Commonwealth Games in Kingston, Jamaica, and placed 2nd in the Pan American Games in 1967