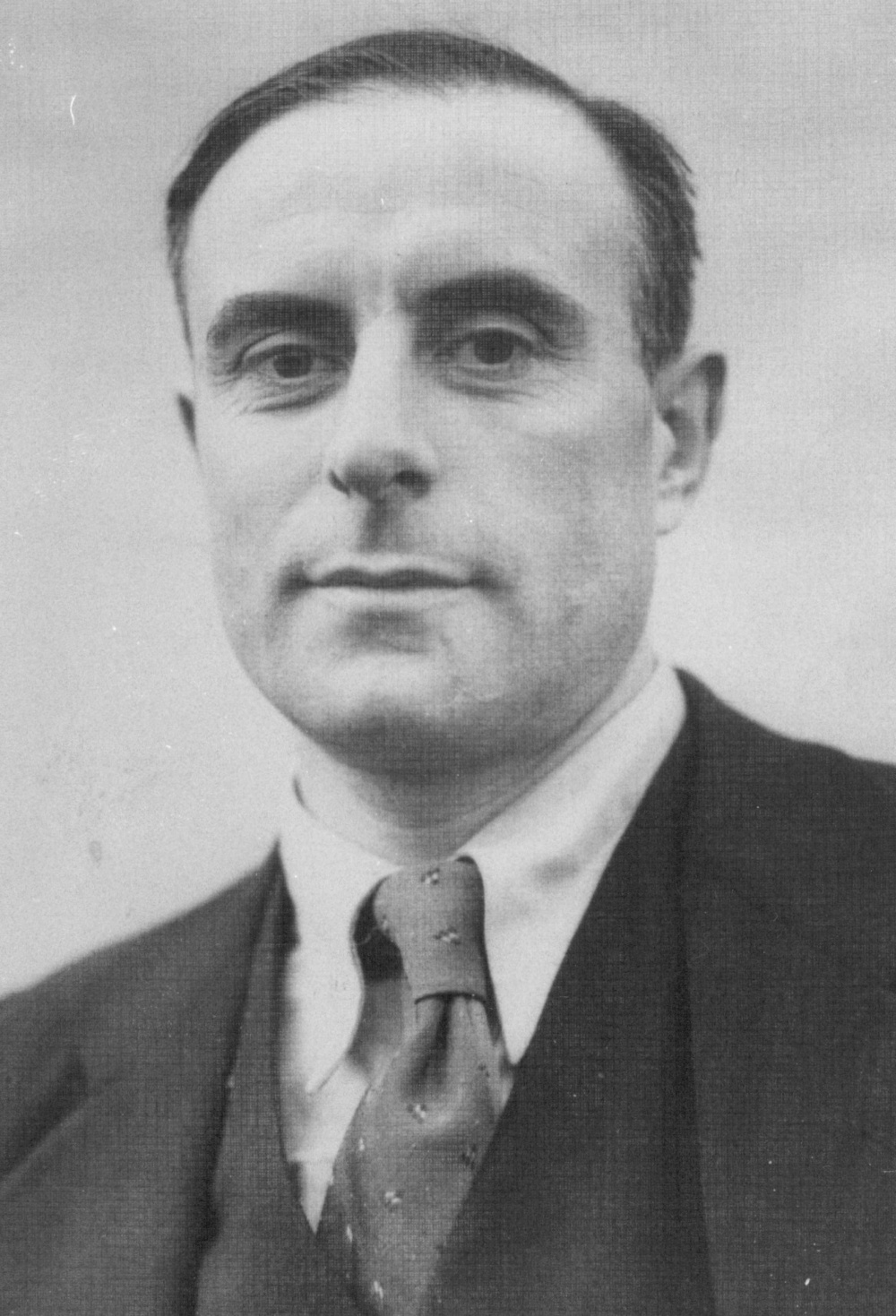 After moving to Saskatoon from Ontario when he was 15 years old, Norman “Heck” Fowler quickly made himself known, contributing to sport at both the amateur and professional levels for forty years.

Fowler played baseball, soccer and lacrosse, but it was his hockey career where he achieved most of his athletic success. A year after arriving in Saskatoon, in 1908, Fowler had secured the goalie position on the Junior Saskatoon Rovers and Saskatoon Bankers. He also joined the Jays Civics and the Humboldt P.A. Mintos before 1915.

In 1912 Fowler made his first appearance as a professional with the Saskatchewan Pilgrims as they competed to win the coveted Allan Cup. Fowler joined the Pacific Coast’s Hockey Association, joining the Spokane Canaries in 1916 and playing with the Seattle Metropolitans the following to years. Fowler played with the Victoria Aristocats (1919- 1922), Victoria Cougars (1922-24), the Boston Bruins of the National Hockey League (1924/25), the Edmonton Eskimos (1924/25 and 1926/27) and the Oakland Sheiks (1928-1931).

Following retirement he returned to Saskatoon and coached the 1933 Saskatoon Quakers to an Allan Cup victory. With such success, Fowler went on to coach the University of Saskatchewan Huskies and the Saskatoon Elites, and helped to organize Pee Wee hockey. One of the greatest hockey players, Gordie Howe is a graduate of Fowlers.