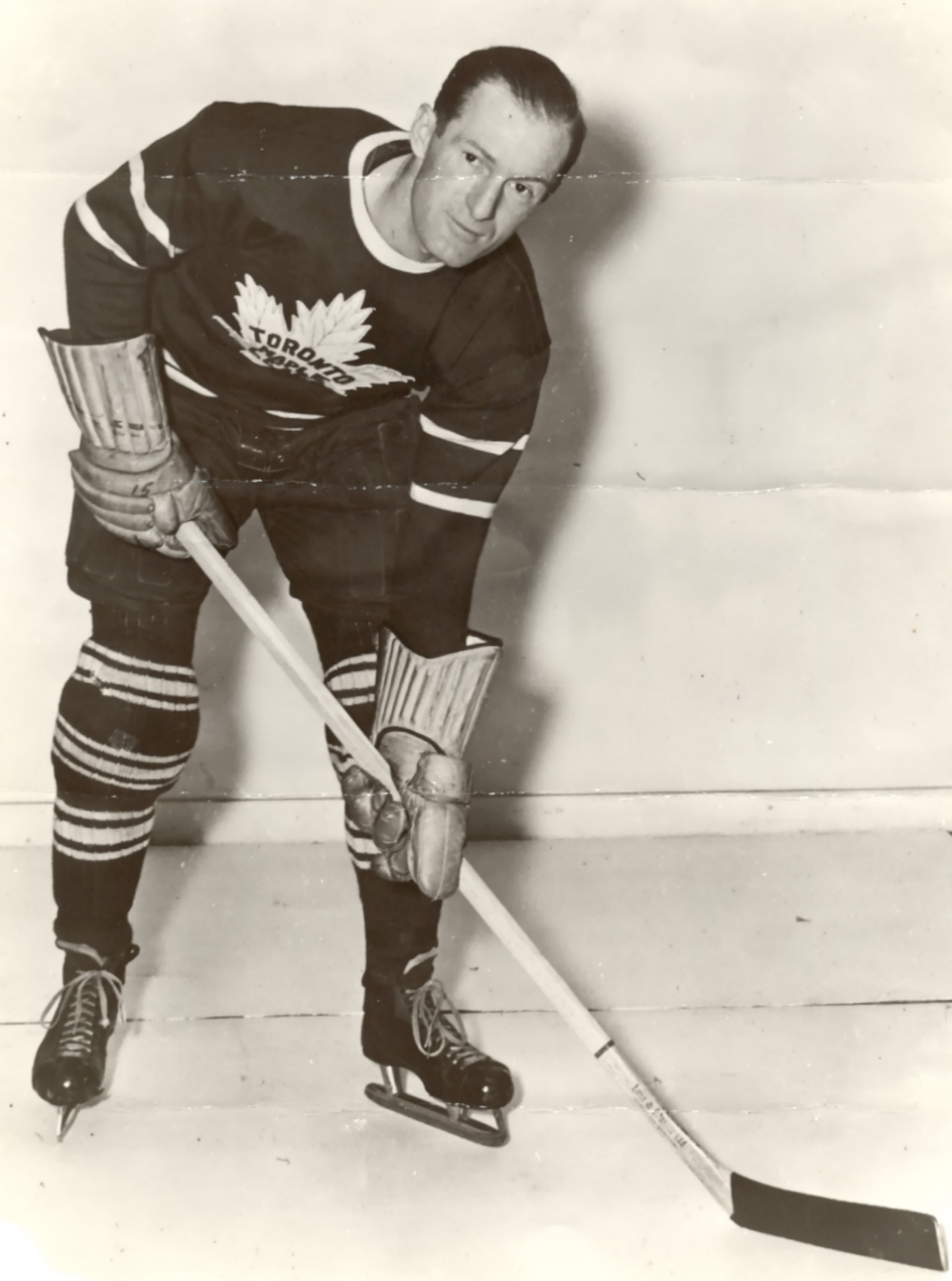 During the fall of 1934, Nicholas “Nick” Metz went to the Toronto Maple Leafs.  After a stint with Syracuse, a farm team, he was back in Toronto for the playoffs.

Metz was also known as a curler, baseball, and lacrosse player.