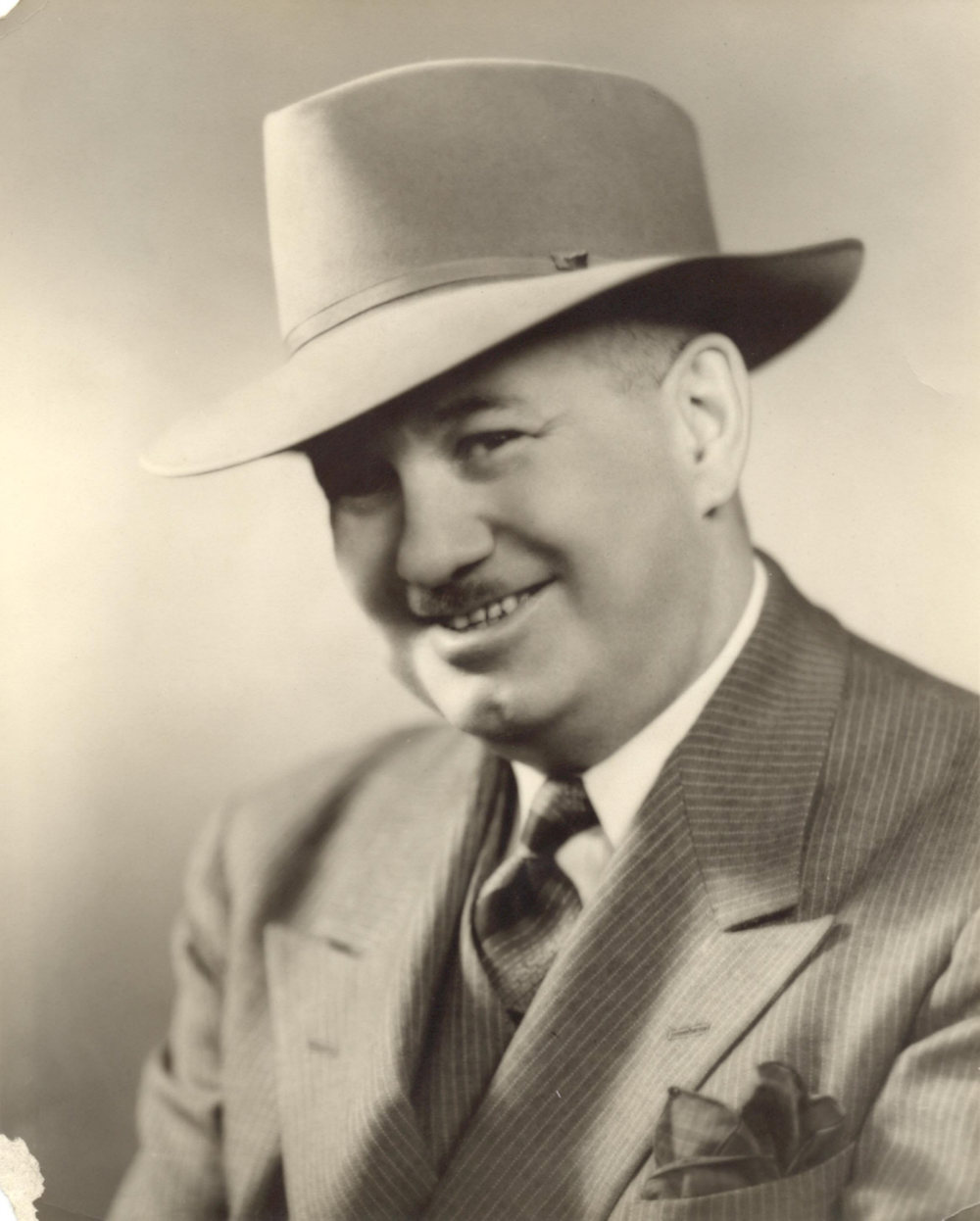 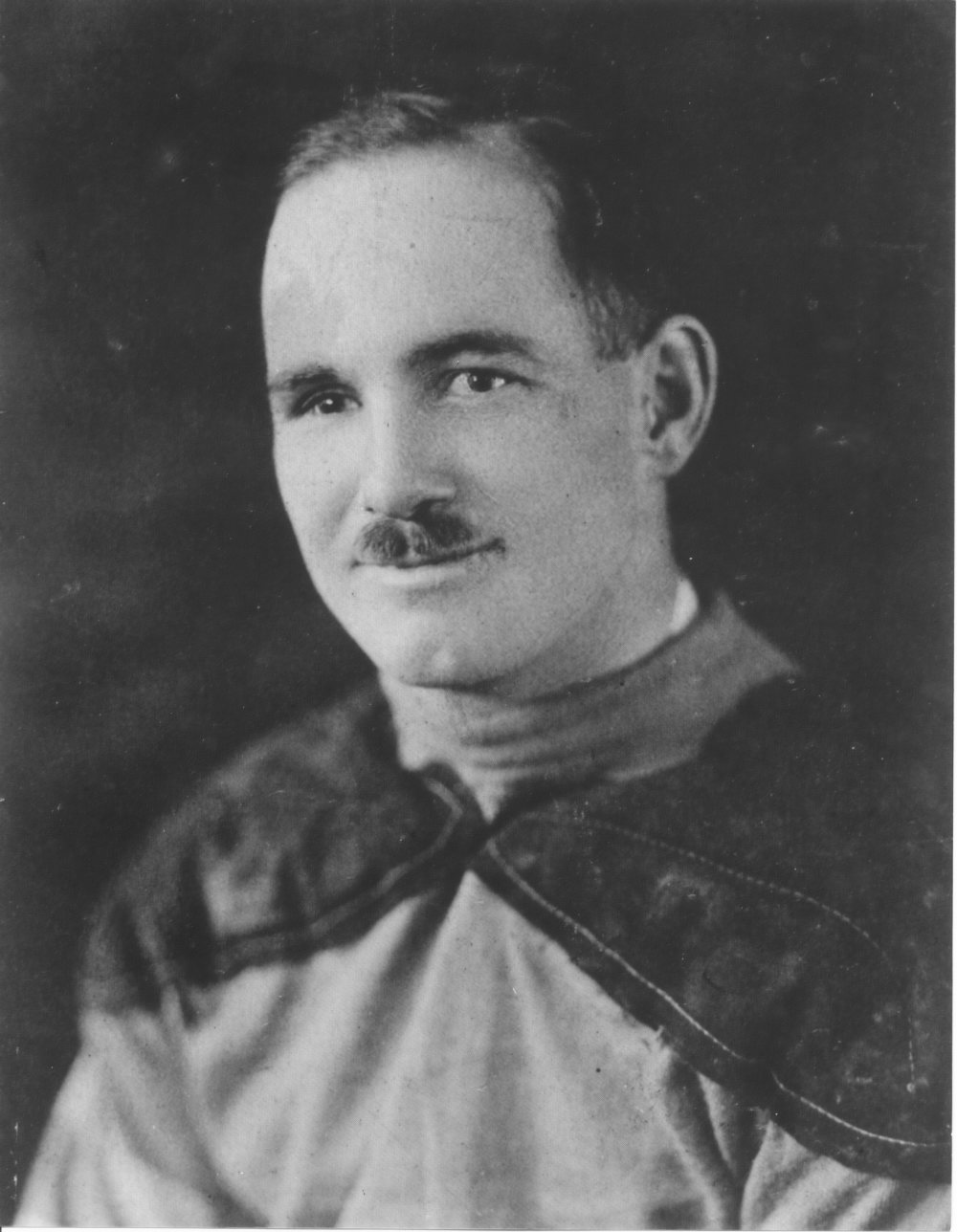 Following his untimely death in 1947, Park de Young in Regina became Taylor Field. Neil was inducted posthumously into the Canadian Football Hall of Fame in 1963.