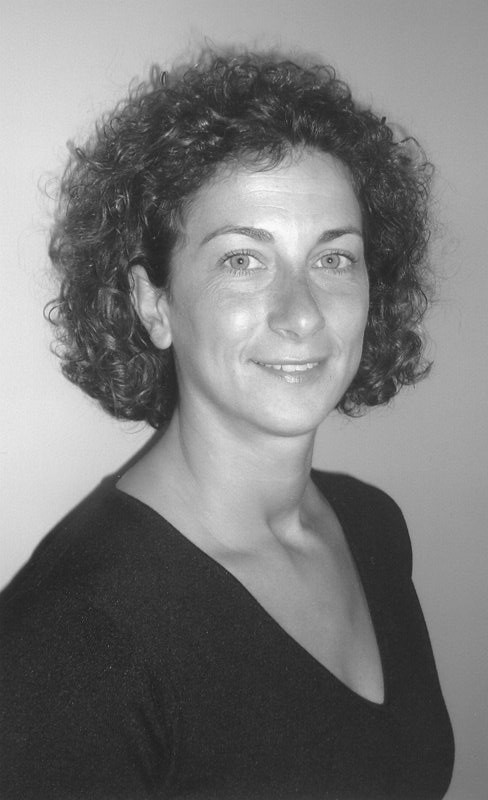 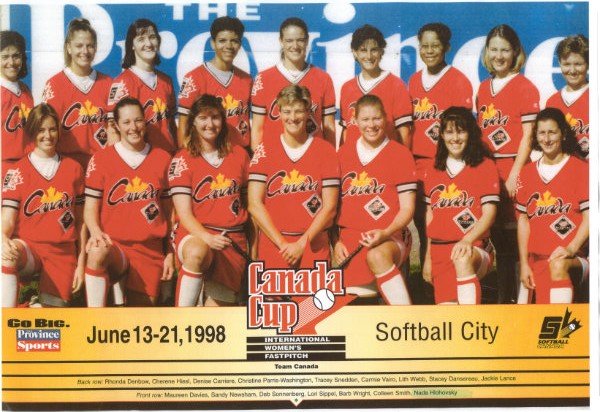 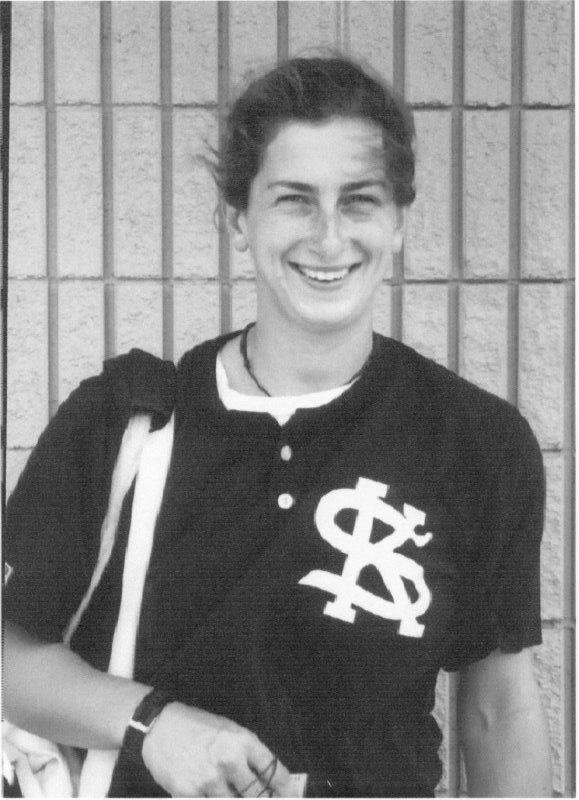 Like so many of the female softball players raised in Regina, Nada Hlohovsky began her playing career with the Regina Minor Girls Softball League.  Hlohovsky played ten years in this league and helped her teams garner three consecutive Regina City Championships from 1986 to 1988.  One of the highlights of this era for Nada was playing winter softball in Australia where she was selected to the Tasmanian State team.

Nada’s teams enjoyed much success in midget and junior levels, collecting three National championships.  She also enjoyed winning two national senior championships with the Winnipeg Smitty’s team in 1996 and 1997.  Hlohovsky was recruited at the Canadian championships by Kennesaw State University in Marietta, Georgia which resulted in her receiving a five year athletic scholarship.  The Kennesaw State Owls made good use of her many skills, winning two consecutive NCAA Division II championships in 1995 and 1996 – the two years that Nada happened to be the team’s captain.

While playing the game, Nada worked as an instructor at softball clinics, teaching skills and motivating youngsters.  Hlohovsky moved on to a coaching career, first with her alma mater, Kennesaw State, and then to Coastal Carolina University.  Nada then pursued a teaching career in Georgia and continued to give back to her sport through her coaching endeavors.