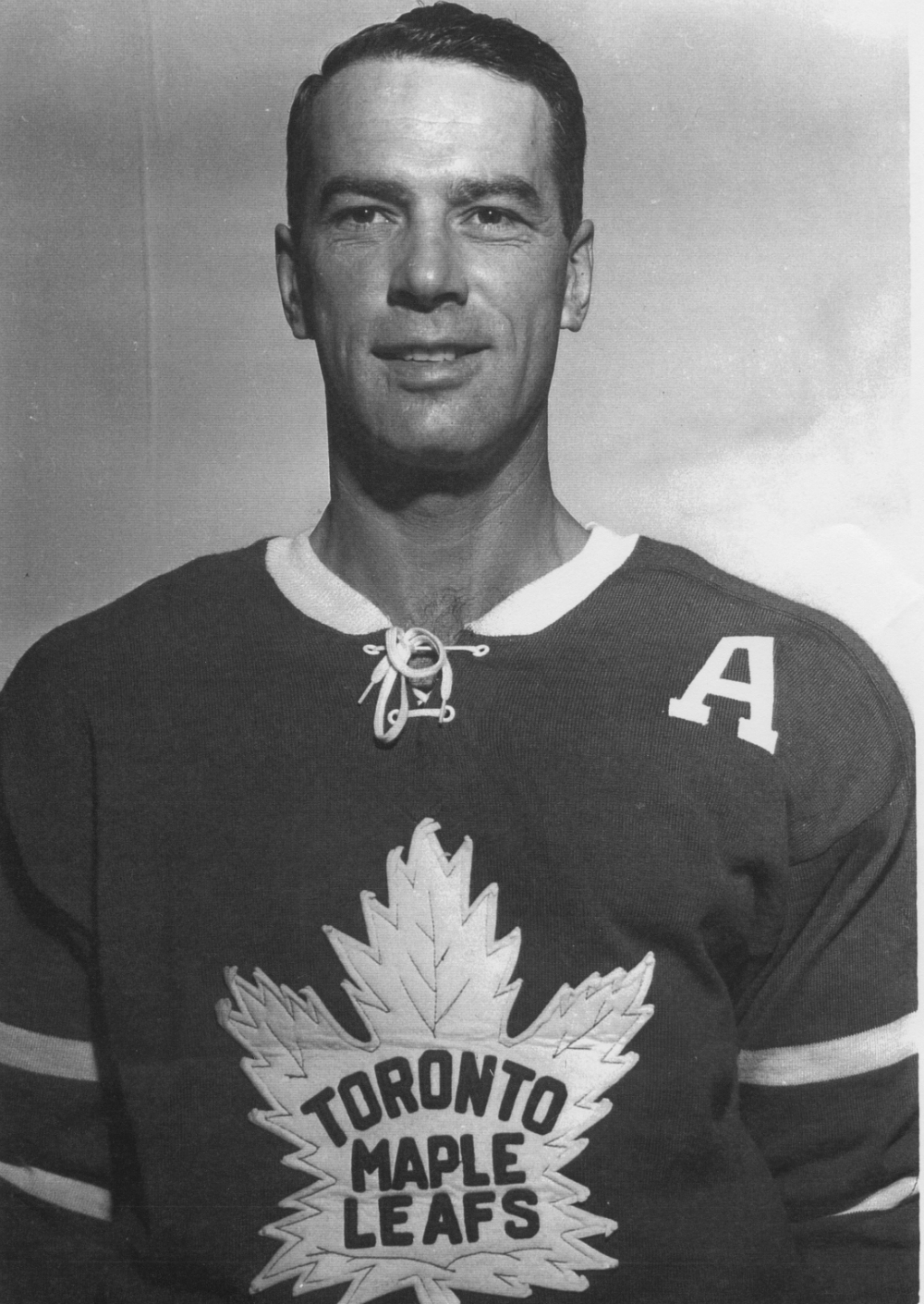 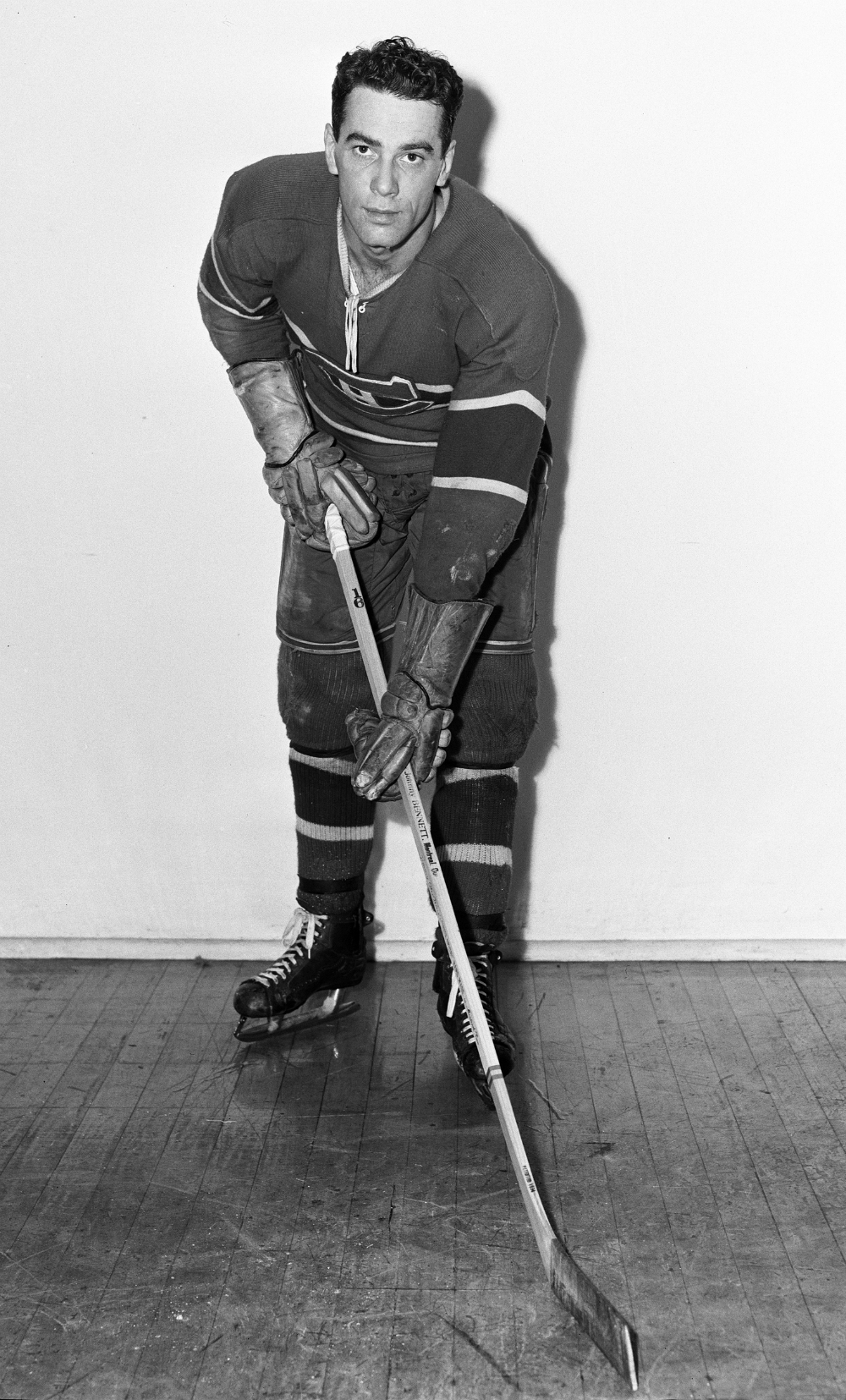 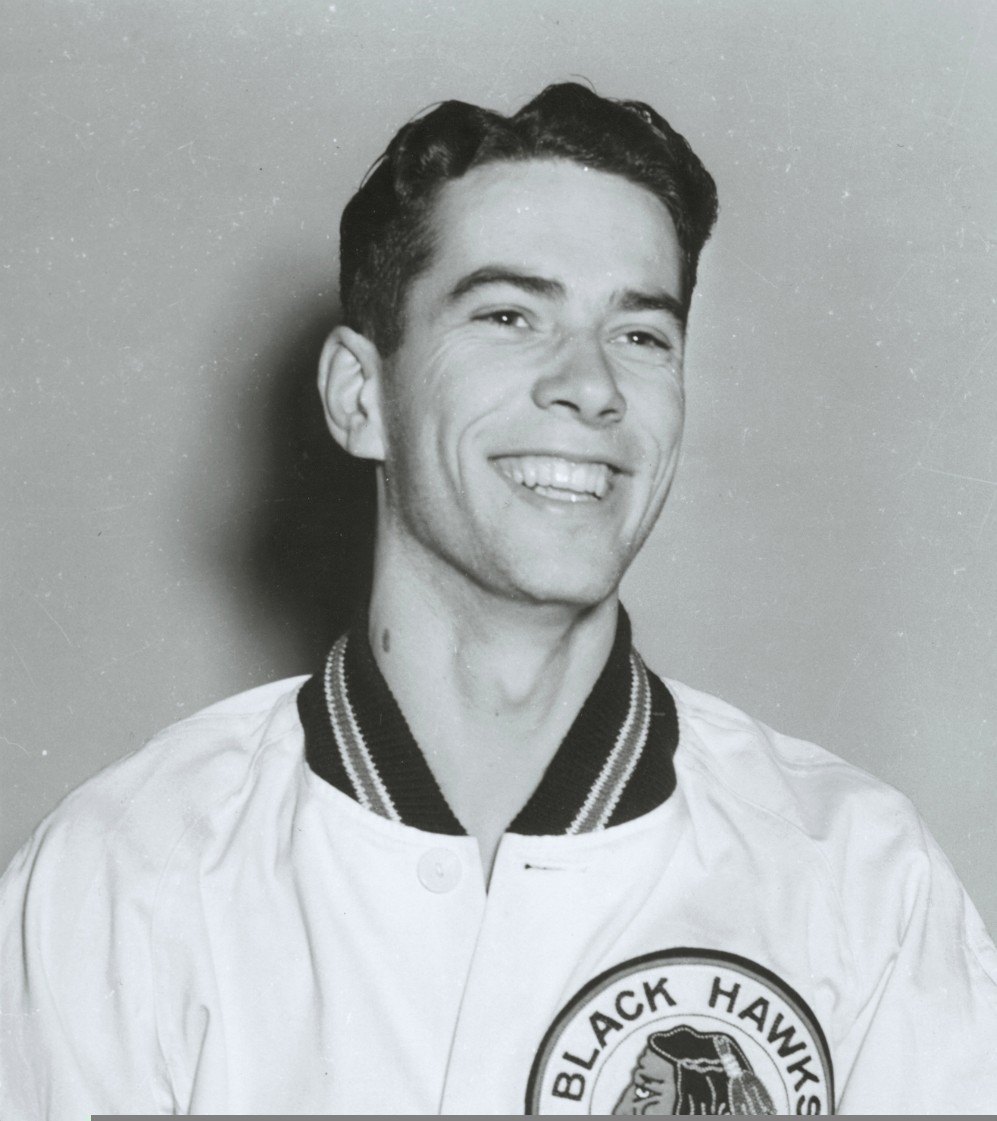 Murray “Bert” Olmstead played in the Memorial Cup final with the Moose Jaw Canucks in 1945, his first season of junior hockey.

Twice a National Hockey League Second All-Star Team member, Olmstead set a record for the most points scored in a game, with 8 points on January 9, 1954. Olmstead was inducted into the Hockey Hall of Fame in 1985.