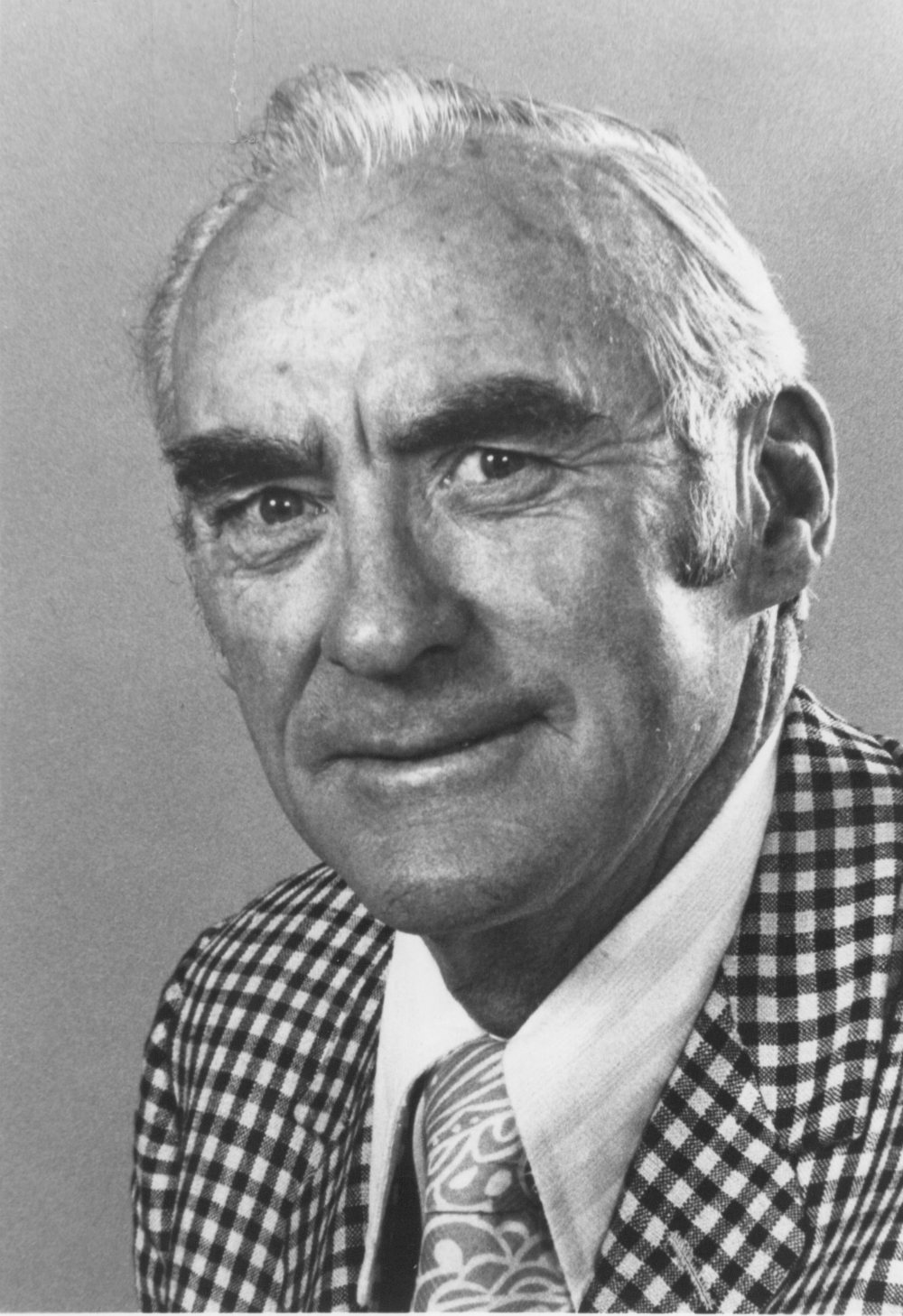 Murray Armstrong was born in Manor, Saskatchewan on New Year’s Day 1916. He grew up to enjoy a long and successful career in hockey as both a player and a coach.

After a ten year stint in the National Hockey League (NHL), during which time he played with the Toronto Maple Leafs, New York Americans and Detroit Red Wings, Murray embarked on what was to prove a very long and distinguished coaching career.

As the coach of the Regina Pats for eight years, from 1948 to 1956 he led the club to five Western finals and four Canadian finals. But it was as the coach of the University of Denver hockey team that Armstrong achieved his greatest success. Over a period of 21 years he built an enviable record, including a 1960-61 team rated by many as the greatest college hockey team ever. They finished with a record of thirty wins, one tie and only one loss.

Among Murray’s protégés are Keith Magnuson, former player and coach of the Chicago Blackhawks and Craig Patrick, coach and manager of the New York Rangers.

Installed in the Saskatchewan Sports Hall of Fame on March 21, 1981.