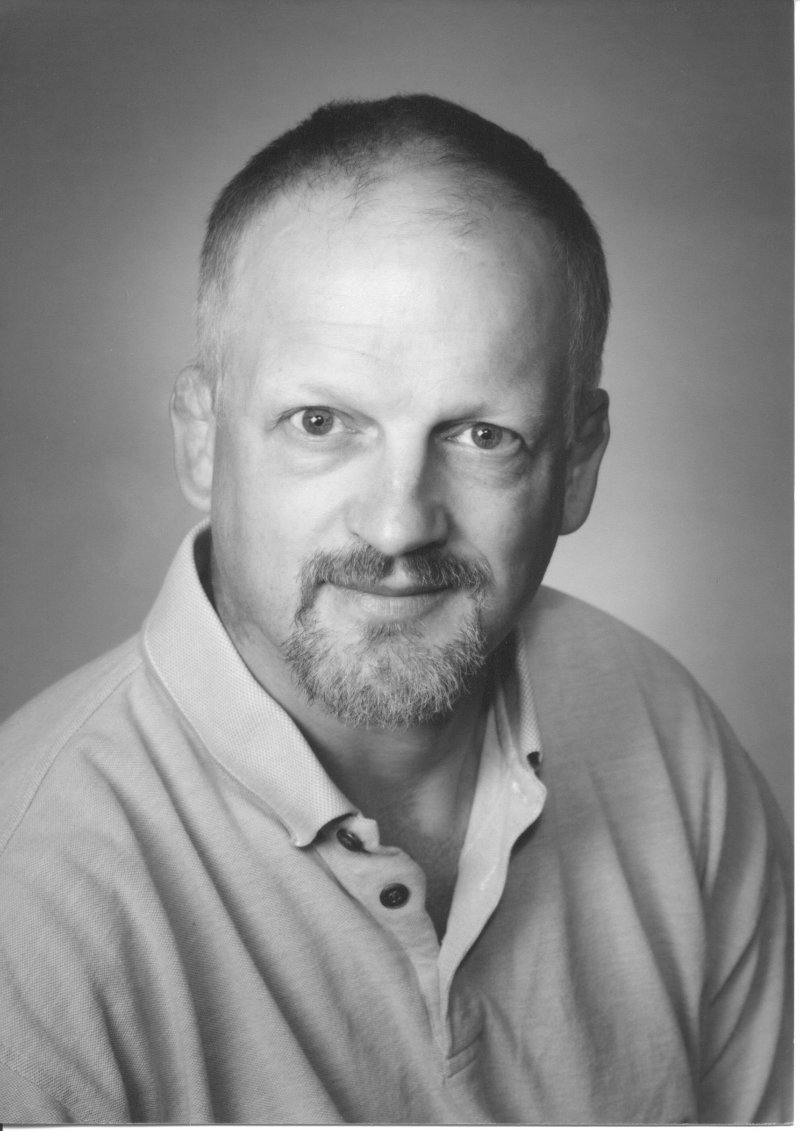 Mike Renouf moved to Regina from Melfort at an early age and when he was 13 years old, began an association with the sport of judo by taking his first classes at the Regina Y.M.C.A. His interest and abilities in the sport even led him to Japan in 1974 for a six-month stint with the Takushoku University judo team. Mike’s competitive career was shortened by injuries, but not before he had won a number of medals including a third place finish in the Canadian Senior National Championships in 1983 in the open weight class, and a silver medal in the Western Canada Games also in 1983.

Renouf moved on to the officiating and coaching ranks after his competitive career ended and served as a head referee and the chair of the grading board. He became the junior provincial team coach from 1984 to 1986, the head provincial coach for eight years, and the coach of the Saskatchewan team for the 1987, 1991, and 1995 Canada Winter Games.

Mike became the first international referee from Saskatchewan and served as secretary general of Judo Canada and regional vice president. During this time he also continued to referee – in fact, he refereed in over 20 Canadian championships at various levels. Mike also continued with his coaching, guiding several members of Canada’s national team to higher levels. Nancy Jewitt-Filteau, a Saskatchewan Sports Hall of Fame inductee, received her coaching from Renouf.

number of occasions. These honours include: being named as a finalist in the Coach of the Year Award by the Regina Sports Council in 1989, receiving the Norm Quon Memorial Award for long-term dedication to the sport of Judo in 1990, and being recognized as Judo Saskatchewan’s Volunteer of the Year in 1995.