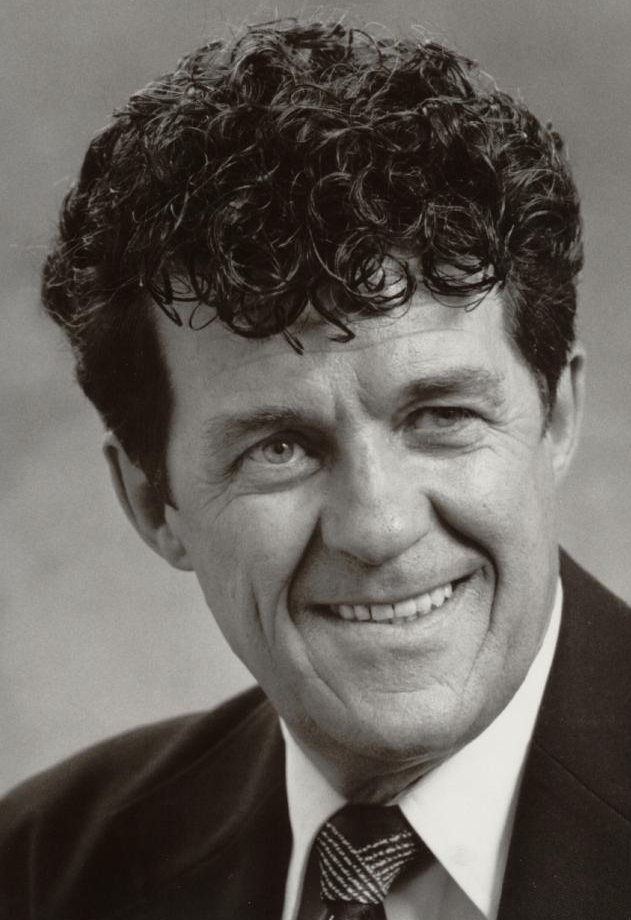 Prince Albert’s Jim O’Sullivan began his judo career in Regina in 1963. He served as president of the Prince Albert Judo Club from 1966 to 1995 and acted as a competitor, instructor, referee, and tournament organizer during that time. His instruction skills are responsible for the training of over 4,500 students during this time.

At the national level, Jim has worked with Judo Canada as National Councillor, Chair of “Women in Judo in Canada”, Secretary General, and a level “C”, “B”, and “A” referee. In this latter capacity, he has been the Judo Canada referee for 21 National Senior Championships, 11 National Junior and Juvenile Championships, and 4 Jeux Canada Games.

As an international official, O’Sullivan worked as a technical official, supervisor of the draw, and supervisor of weigh-ins at the 1976 Montreal Olympic Games. He was team manager for the 1985 U.S. Open in Colorado Springs, General Secretary of the North American Judo Federation from 1986 to 1988, and was the Judo Canada delegate to the Pan-American Games in Puerto Rico in 1987. He also refereed the World Police and Fire Games in Vancouver in 1989.

Jim O’Sullivan was named Prince Albert’s Sportsman of the Year in 1981 and received the City of Prince Albert Award of Merit in 1982. He was also inducted into the Prince Albert Sports Hall of Fame in 1993 and had a street in Prince Albert named after him in 1995.