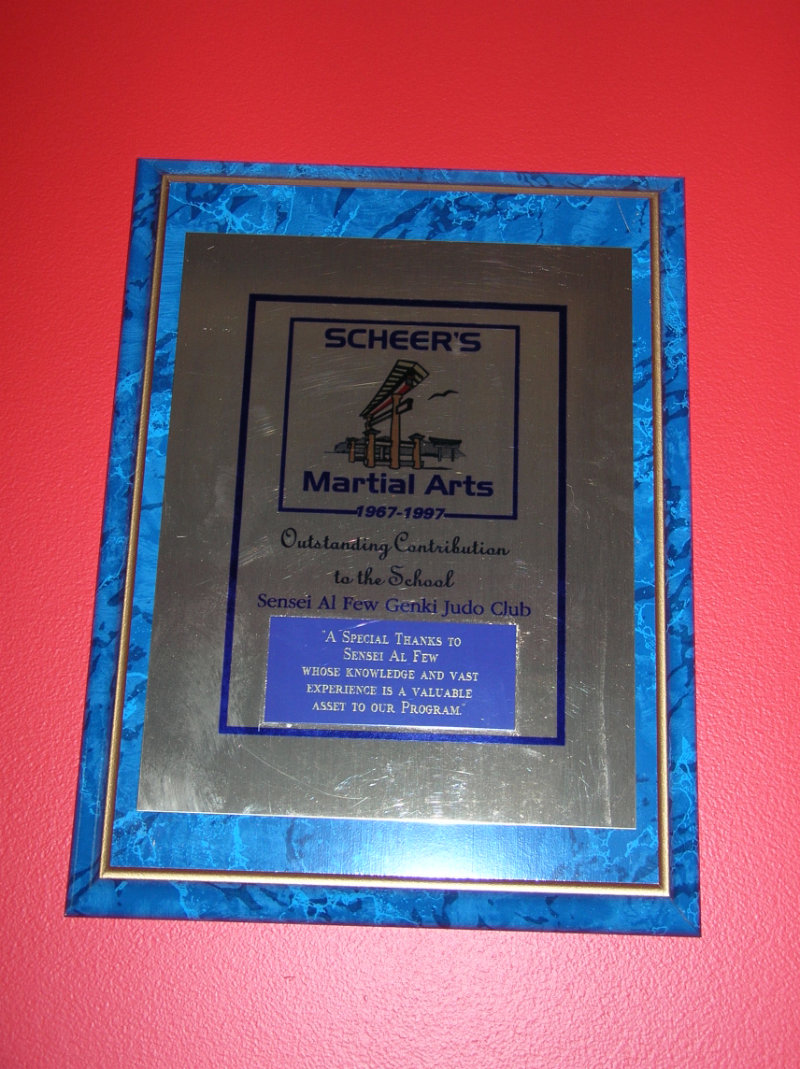 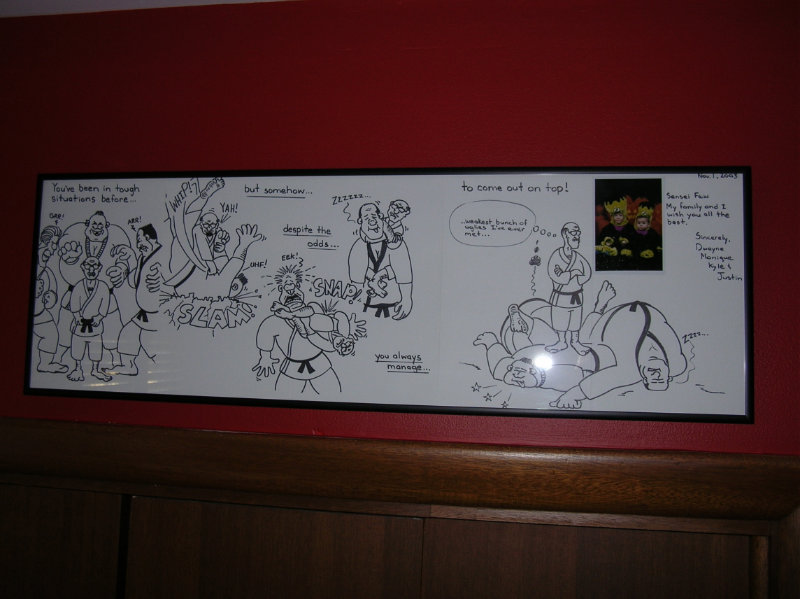 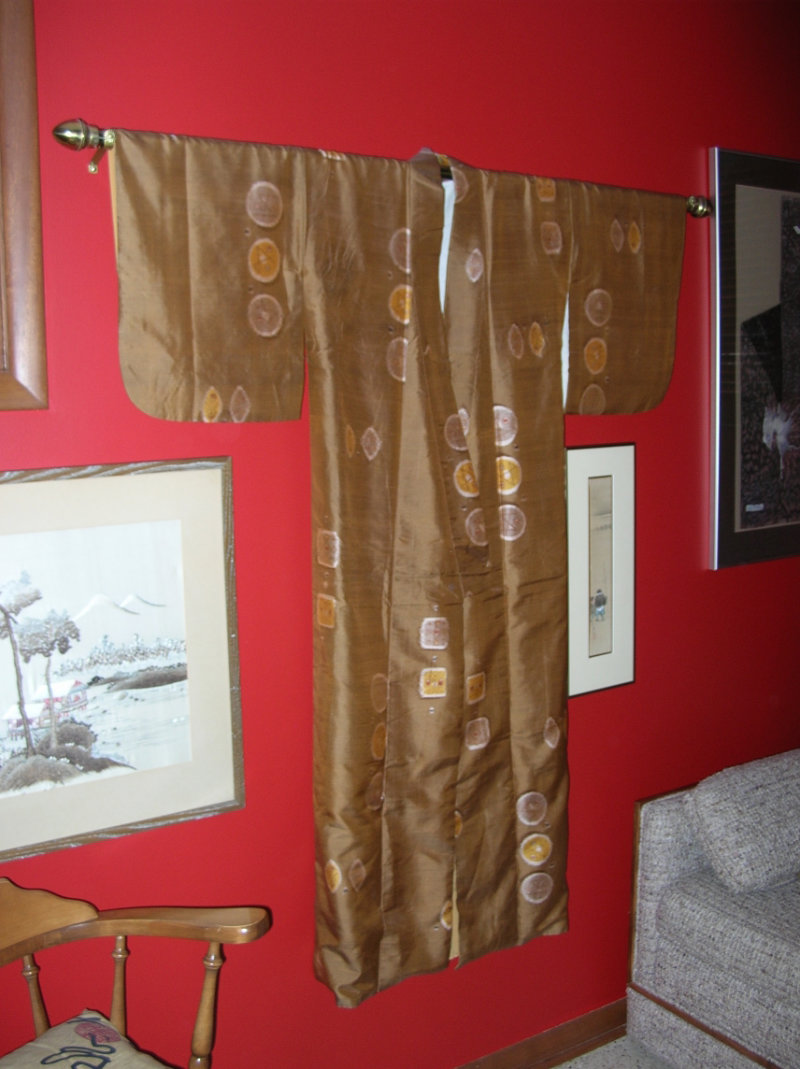 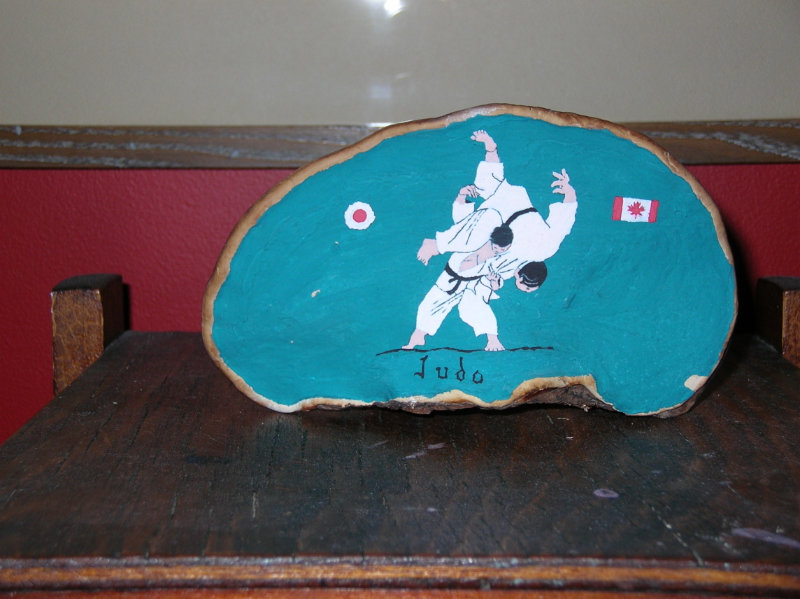 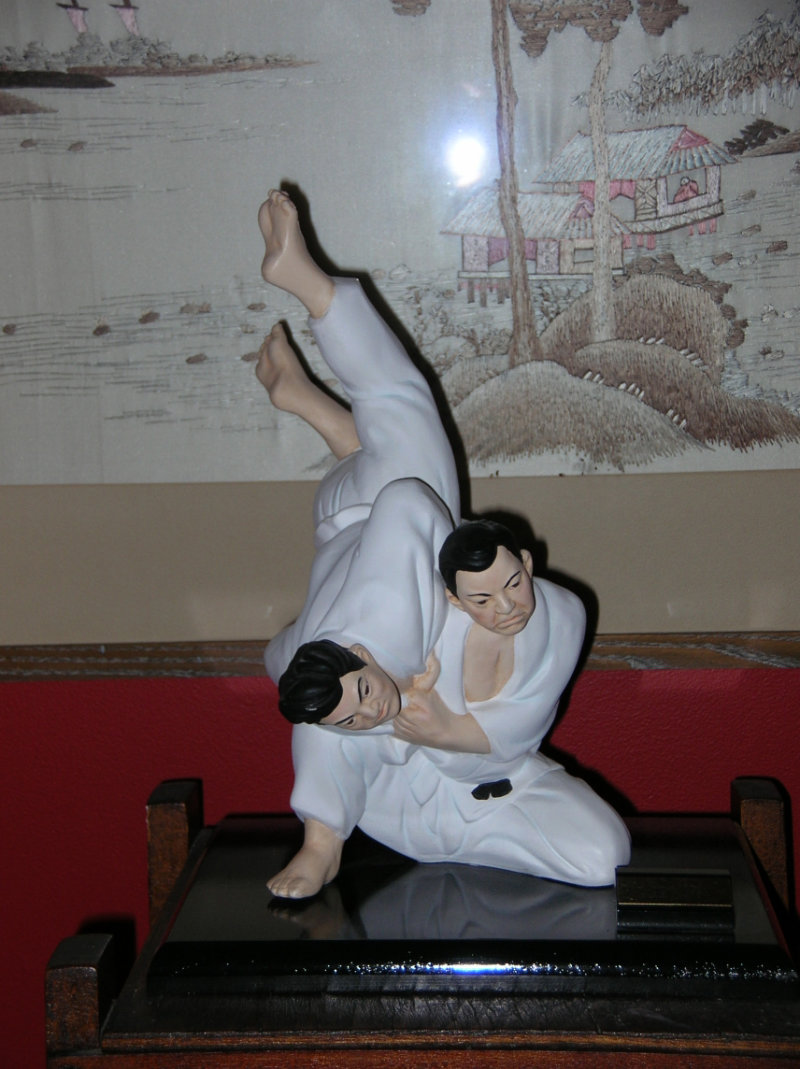 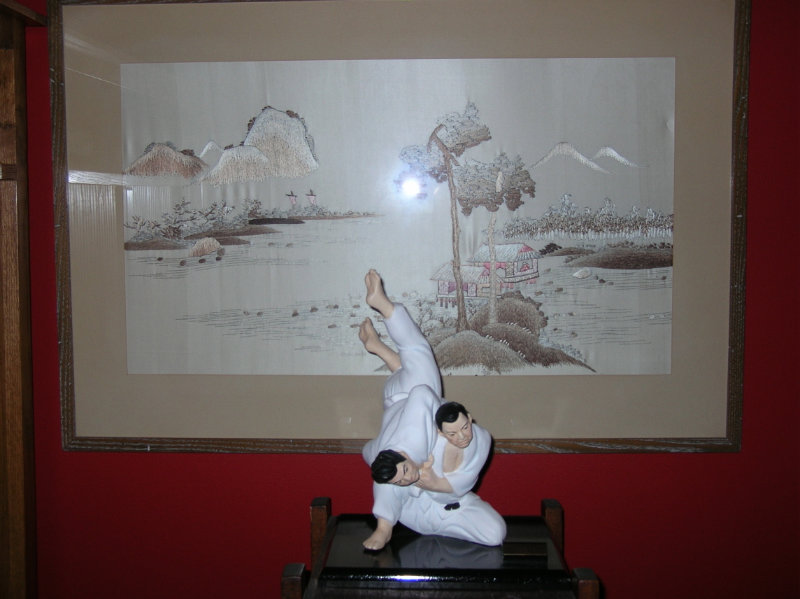 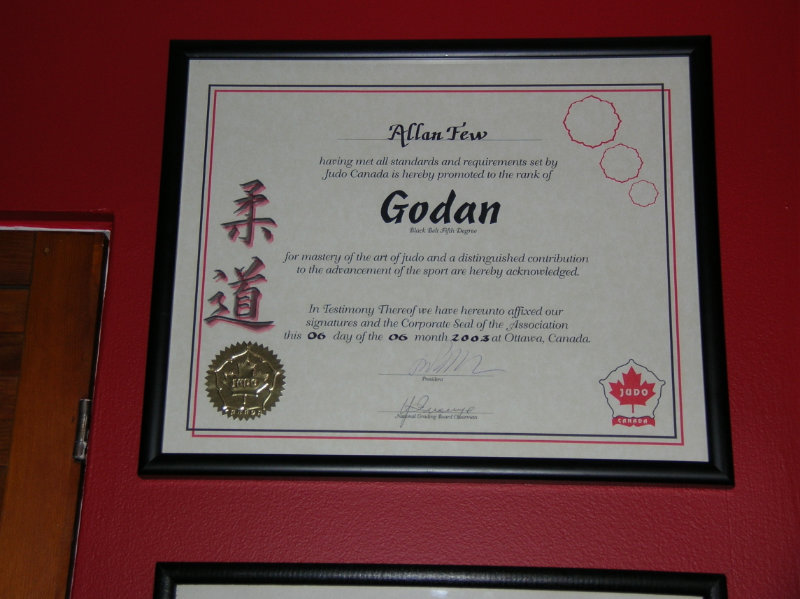 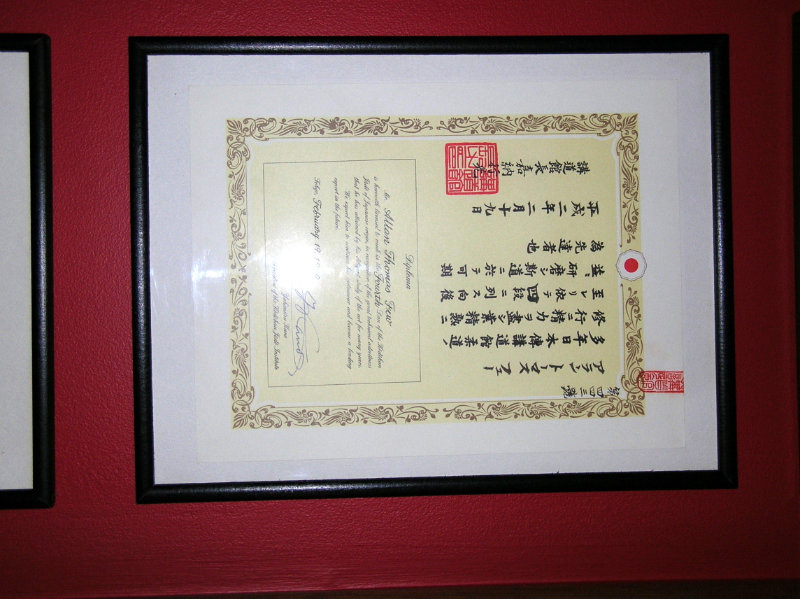 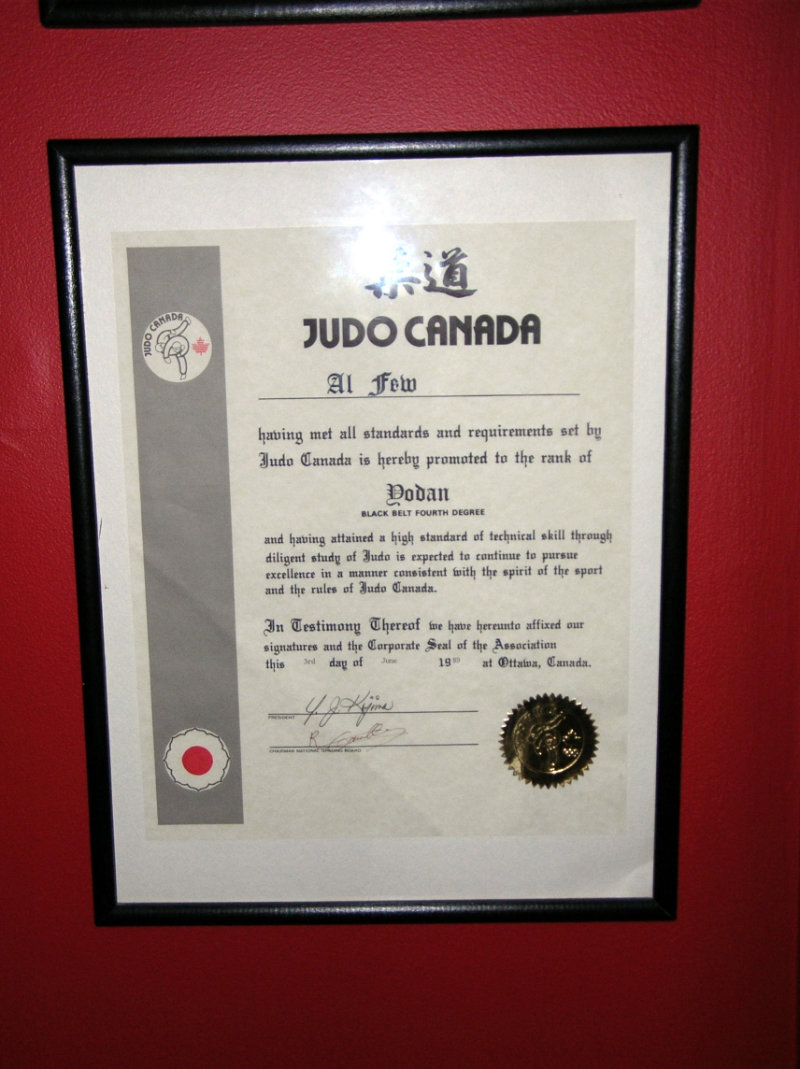 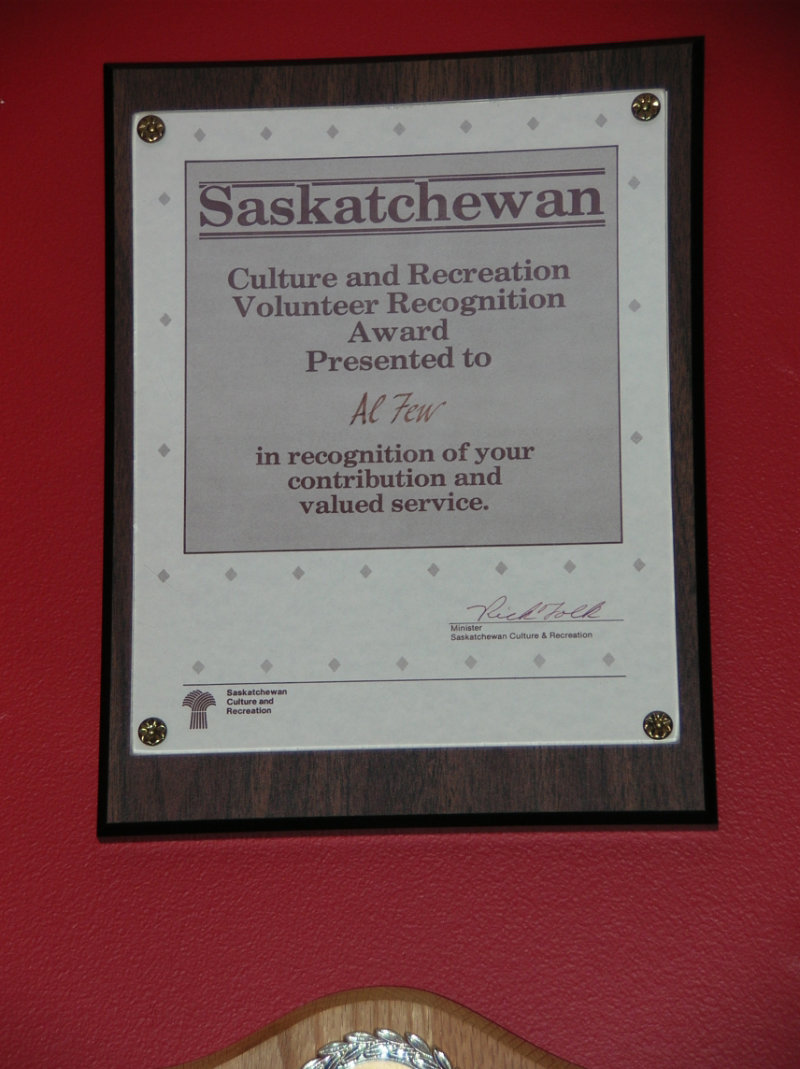 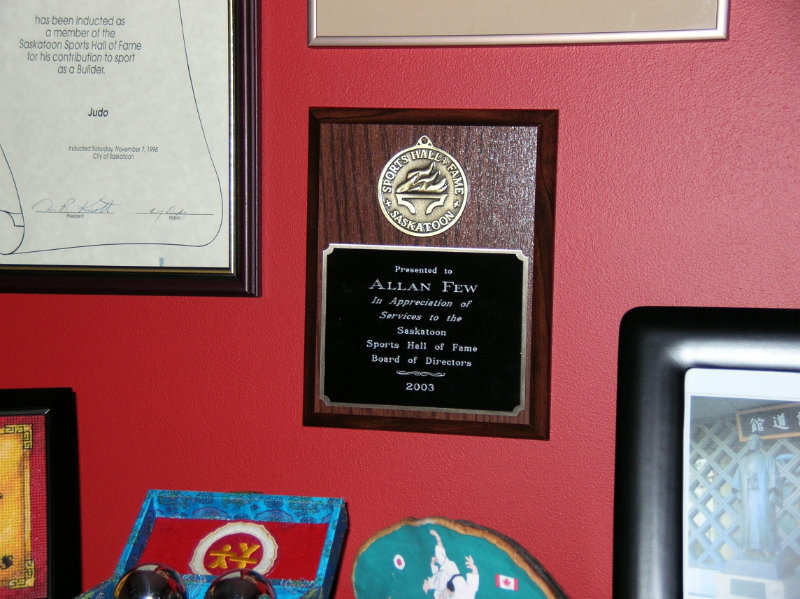 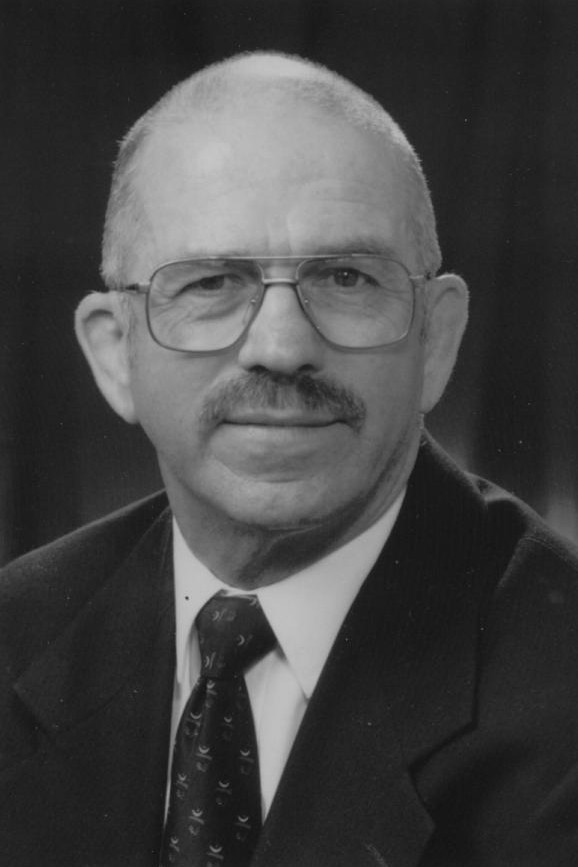 Saskatoon’s Allan Few has enjoyed an active judo career for over fifty years. He began his association with the sport in 1953 at the Saskatoon YMCA that served as the home of the first judo club in Saskatchewan. When the new YMCA building was being designed, Allan was a driving force in ensuring that a good judo facility became part of the new structure. As the Saskatoon club thrived, so did Few’s judo accomplishments. Through hard work and determination, he worked his way up to a 5th Degree Black Belt (Godan).

As he moved up in ability, Allan gave much time back to the sport in the form of coaching, grading, and refereeing. As a coach, Allan was instrumental in the success of many Saskatchewan athletes including Saskatchewan Sports Hall of Fame inductee, Nancy Jewitt-Filteau. Few taught credit and non-credit judo courses at the University of Saskatchewan which exposed over 600 physical education students to a martial arts experience. As a referee, Al began at the local and provincial levels in 1966 and achieved his National “A” Referee standing in 1986.

Few was a referee at all the Western Canada Games that had judo as a sport from 1979 to 1996. Nationally, he worked as an administrator for the 1968 national judo competition in Saskatoon, served as the chair for Judo for the 1971 Jeux Canada Games. He also refereed for senior and junior Canadian finals from 1978 to 1996. Allan also acted as a referee at the 1987 and 1991 Jeux Canada Games. On the international scene, Allan Few has an outstanding coaching record having seen a number of his students competing very successfully in international competitions.

Allan has received many honours for his involvement in judo, including a Culture and Recreation Volunteer Recognition Award in 1983, a Judo Saskatchewan Memorial Award for dedication to the promotion of judo in 1989, and his 1998 induction into the Saskatoon Sports Hall of Fame.