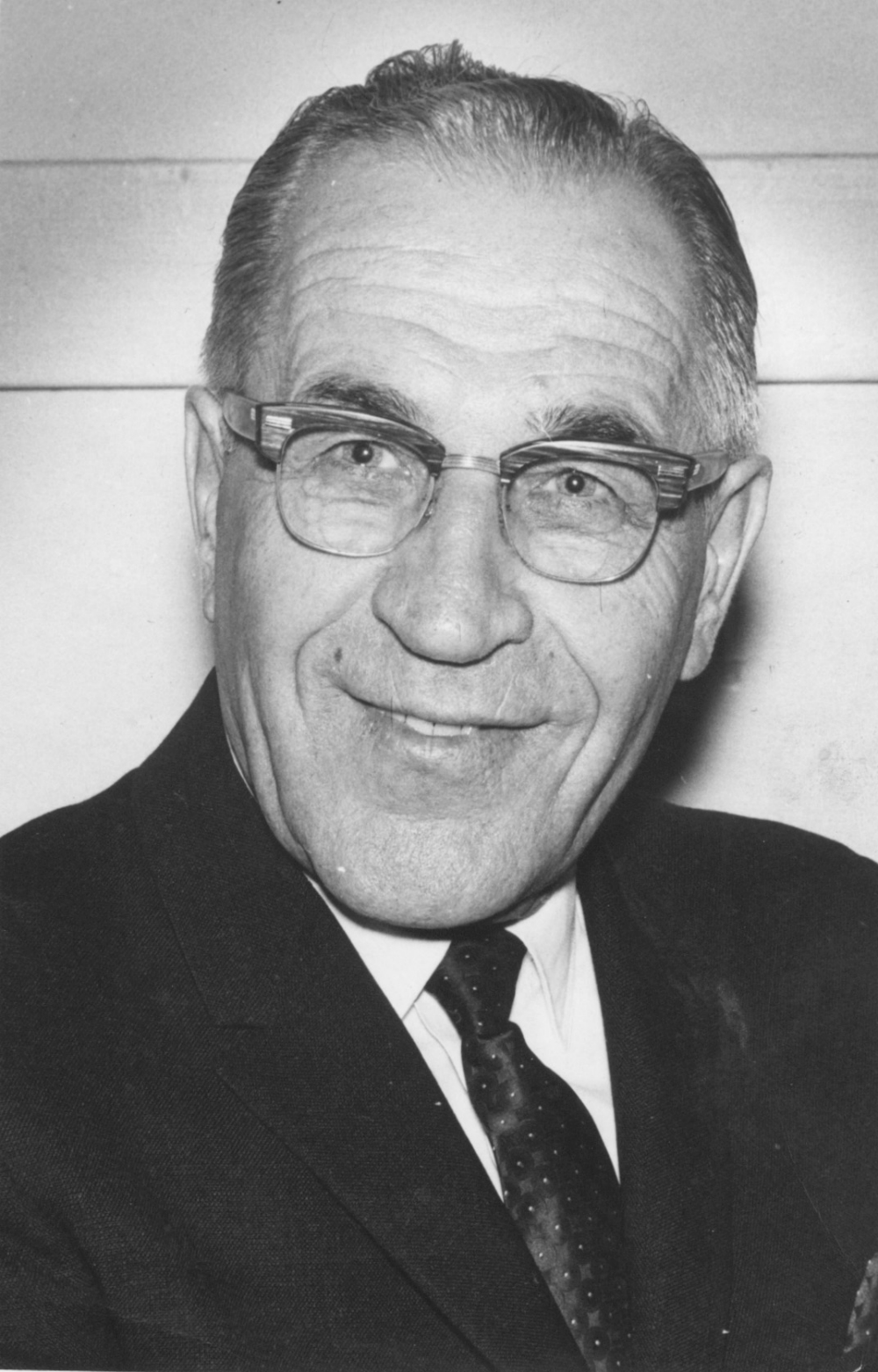 Michael “Mike” Kartusch’s involvement with youth hockey teams began while he was in his early twenties.  Locally, he organized, coached, and administered the city Parks Hockey League.  Kartusch was also an administrator, coach, and president of the Senior Men’s Inter-City Softball League and the Men’s and Women’s Inter-Parochial League.

Mike joined the Regina Pats organization in 1948.  This association continued until 1978 when he retired as chairman of the board of directors of the Saskatchewan Amateur Junior Hockey League.

Kartusch was awarded the Order of Canada in 1974 and the Queen’s Jubilee Medal in 1977.