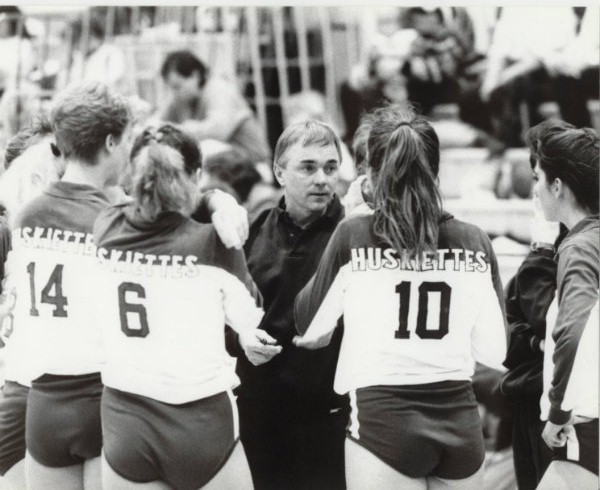 Mark’s skills as a coach and innovator led to three consecutive Women’s Canadian Interuniversity Athletic Union (CIAU) championships for the University of Saskatchewan (U of S) in 1979, 1980, and 1981.

Tennant served as president of the Saskatchewan Volleyball Association and helped establish the first provincial office for the sport. Mark founded Supervolley and was responsible for arranging tours by some of the world’s volleyball powerhouses.

Mark has profoundly affected the technical development of the sport across Canada with his books, papers, films, and conference presentations.