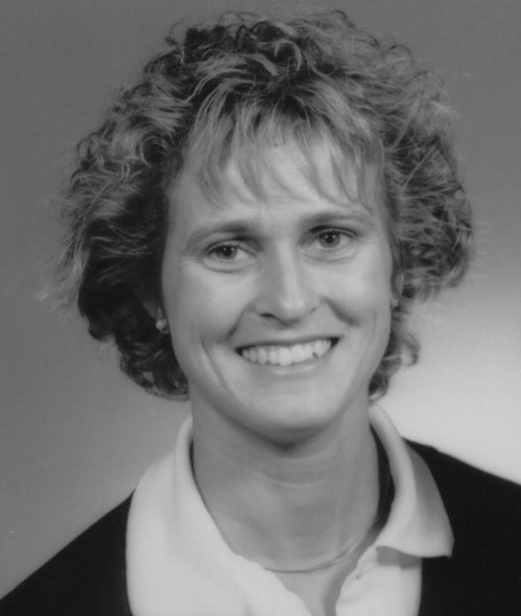 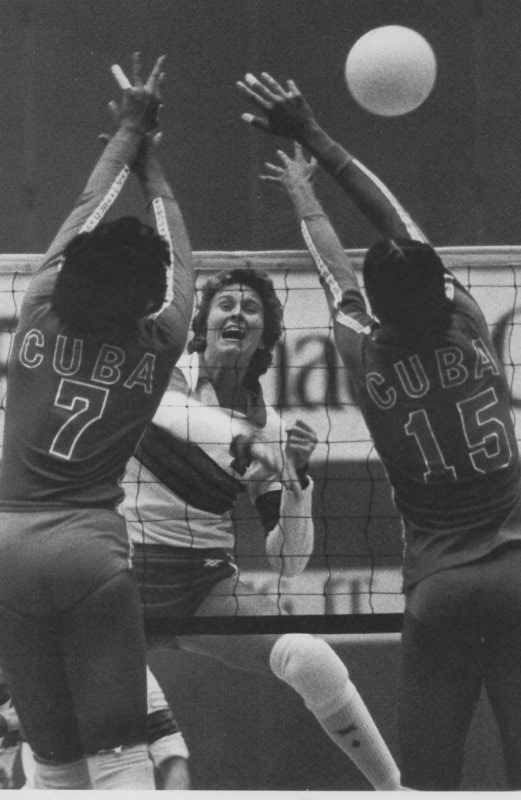 Volleyball took Joyce Gamborg (nee Senyk) from Melville to Saskatoon. Then, it took her around the world.

After graduating from Melville Comprehensive High School in 1978, Gamborg joined the University of Saskatchewan Huskiettes women’s volleyball team later that fall. As a member of the Huskiettes, Gamborg and her teammates enjoyed a great deal of success. In her four years at the University of Saskatchewan, the team won three Canada West University Athletic Union (CWUAA) titles and three Canadian Interuniversity Athletic Union (CIAU) national championships. Gamborg was selected as a CWUAA first-team all-star on two occasions, and was named to the CIAU All-Canadian team following the 1980/81 season. She also competed for Saskatchewan at the 1979 Canada Winter Games in Brandon, Manitoba

After starring with the Huskiettes, Gamborg embarked on a 10-year career with the Canadian Women’s Volleyball Team. In addition to more than 400 international matches – a record at the time of her retirement – Gamborg competed in the 1984 Olympic Summer Games in Los Angeles, California. The following year she was selected captain of the national team for her leadership skills and dedication to the team and sport. She also competed in the Pan American Games, World University Games, World Championships and the North, Central America and Caribbean Volleyball Confederation (NORCECA) Zone Championships. At the time of her retirement, Gamborg’s tenure with the national squad was the longest in team history.

Following her retirement, Gamborg continued to compete at a high level. As a member of the Canadian team, she won a gold medal at the 2005 World Masters Games in Edmonton, Alberta. She also competed in the USA Open Championships, where she was selected the most valuable player in 2006.

Gamborg was enshrined on the University of Saskatchewan Huskie Athletic Wall of Fame in 2001.