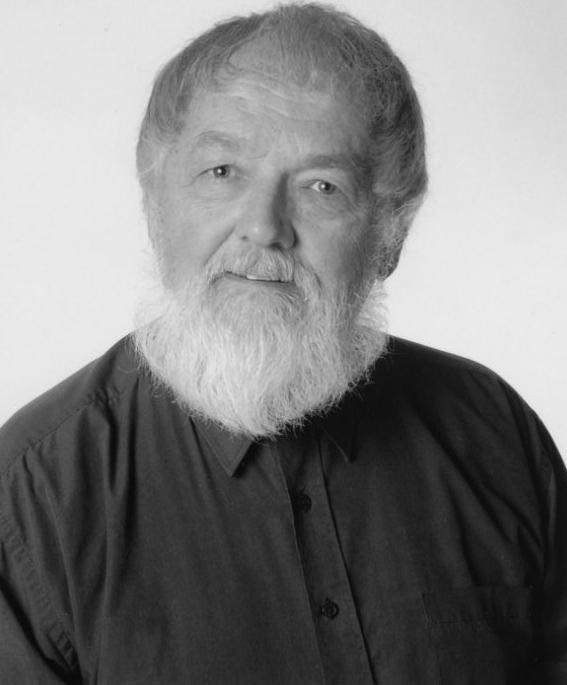 Hank Lorenzen played nearly every position in volleyball. Instead of a setter, outside hitter, middle hitter or libero, he was an athlete, coach, official and administrator. On and off the court, he has been helping build the sport in Saskatchewan for more than 50 years.

Lorenzen may have made his biggest contributions to volleyball as a builder, but he got his start on the court. Beginning in 1950 he began playing volleyball at the YMCA in Regina on a recreational and competitive basis. He also competed in numerous tournaments in the Regina area and around the province. From 1960 to 1964 Lorenzen headed out of province to play for the University of Manitoba Bisons men’s volleyball team. Among the highlights of his playing career were playing for western Canadian and national senior championships with teams from the YMCA in the 1960s, including the Y Chiefs in 1965 – the first team from Saskatchewan to play in a national senior championship. He also played with the YMCA Reds in the Minneapolis Y Volleyball Tournament in 1956, becoming the first team from the province to participate in international competition.

Besides playing, Lorenzen coached women’s volleyball teams at the YWCA, as well as club teams in Regina. Moving up to the university ranks, he coached the men’s and women’s volleyball teams at the University of Regina. During the 1960s and 1970s he worked at coaching clinics throughout the province for the Saskatchewan Volleyball Association (SVA), and received his Level II certification from the Canadian Volleyball Association (CVA).

When he wasn’t on the court or behind the bench, Lorenzen served as an official. He officiated elementary school and high school league volleyball leagues in Regina for many years, as well as tournaments throughout the province. As chairman of officials with the SVA, he presented at clinics and trained and accredited officials around the province. Lorenzen was the first volleyball official in Saskatchewan to receive national certification in 1967, and served as official scorekeeper at the Pan American Games in Winnipeg that same year. In 1969 he was also involved with the NORCECA Zone Championships in Mexico City.

Continuing to build the sport of volleyball in Saskatchewan, Lorenzen was one of the founding members of the Saskatchewan Volleyball Association in the 1960s. In addition to writing the organization’s first constitution in 1965, he also served as its president. In his role with the provincial association, he became the first person from Saskatchewan to be elected to the executive committee of the Canadian Volleyball Association, as well as the only person from the province to be elected president of the national body. In 1965 Lorenzen organized a major international match between the American and Russian national teams – the first real exposure Canadians had received to elite international volleyball.

Lorenzen’s reach extended beyond the volleyball court, as he was instrumental in the development of Sask Sport. From 1969 to 1971 he chaired a steering committee studying the feasibility of establishing a provincial sports federation, and was elected its first president when Sask Sport was formed in 1971. Lorenzen also played a key role in the development of the lottery system as a fundraiser for sport, culture and recreation in the province. These efforts eventually developed into the current funding structure, which continues to benefit numerous organizations across the province.

For his work in helping build the sport, Lorenzen has been recognized by the volleyball community in Saskatchewan. In 1968 he was named an honorary member of the Saskatchewan Volleyball Association, and was awarded the Saskatchewan Centennial Leadership Award in 2005.