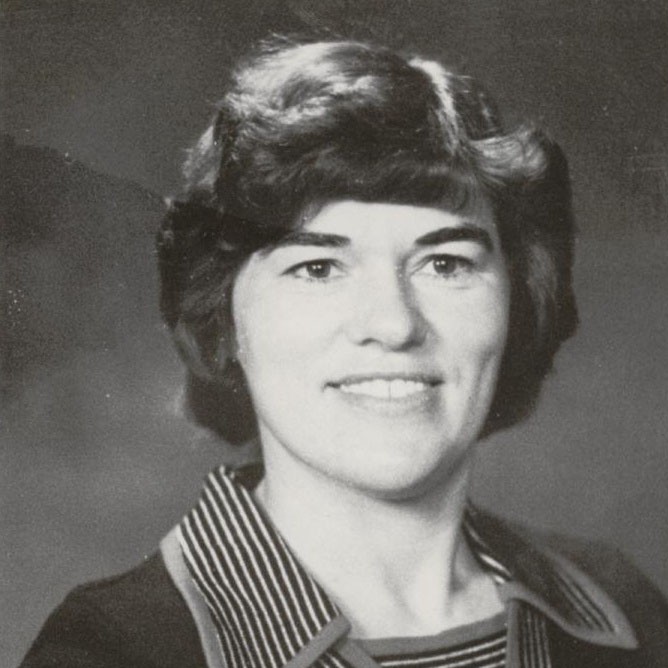 Margaret Tosh set a new Canadian open record in javelin at the Canadian Olympic trials in Hamilton, 1956. The record throw of 145’5” stood until 1964.  Margaret competed in the Olympics at Melbourne, Australia in 1956.

In 1957, at the Western Canada Championships, Margaret set a new provincial native record in javelin at 141 feet, 7 ½ inches.  She also finished first in the shot put.

At the Commonwealth Games Trials in 1958, she placed first in javelin.