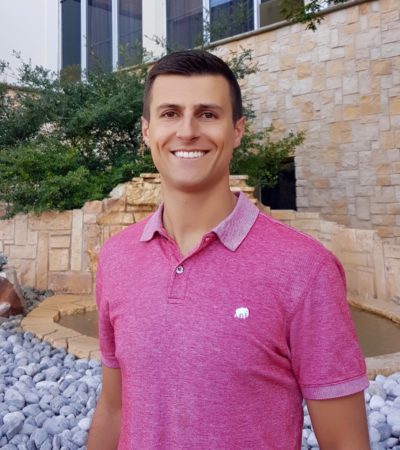 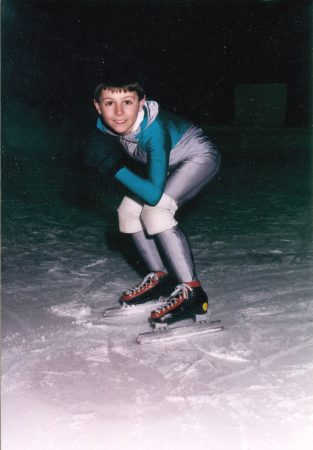 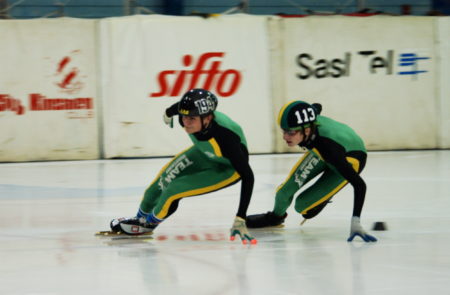 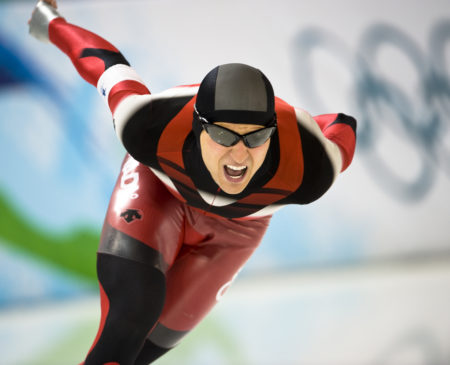 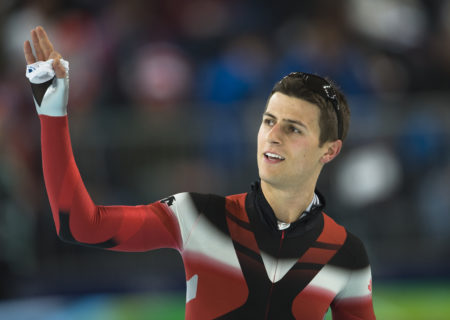 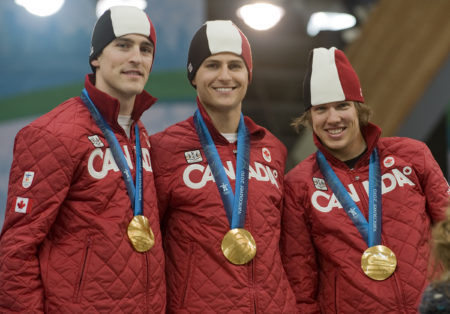 For a speed skater, Lucas Makowsky excelled at games. Specifically, the Saskatchewan Games and Olympic Games.

Stepping up when the stakes were the highest, Makowsky skated to the top of the podium five times at the 2002 Saskatchewan Winter Games in Humboldt, SK – his first multi-sport competition. Eight years later he reached the pinnacle of his sport by winning gold at the 2010 Olympic Winter Games in Vancouver, B.C.

Makowsky’s journey to the top began in 1993 in his hometown of Regina. From the cold confines of the Kinsmen Arena, he progressed from learning to skate, to short track speed skating. Ultimately, he found his place in the skating world on the long track.

Admitting to an initial lack of talent, Makowsky overcame this shortcoming through hard work and perseverance. He also developed a winning mentality, which helped him become one of the top speed skaters in the province. A winner of many provincial titles, Makowsky still holds the senior men’s provincial long-track records in the 1,500 metres, 3,000 metres and 10,000 metres.

Provincial triumphs led to success on the national stage. Over the course of his career, Makowsky won seven gold medals in the long-distance events at the Canadian national championships, along with several silver and bronze medals. They also led to a spot on the national speed skating team.

Internationally, he competed in 43 World Cup competitions as a member of Team Canada, winning medals in individual and team pursuit events. Makowsky also competed in the Long Track World All-Around Championships six times from 2008 to 2013, as well as four times in the World Single Distance Championships. In 2011, he won bronze in the 1,500 metres and silver in men’s team pursuit at the event.

Despite his accomplishments on the World Cup circuit, the highlight of Makowsky’s career was competing in two Olympic Games. As a wide-eyed rookie competing in his first Olympics in his home country, he enjoyed the experience along with a great deal of success on the ice. Makowsky competed individually in the 1,500 metres and 5,000 metres, but his best results were in team pursuit. Putting together their best performances of the season, Makowsky and his teammates raced their way to the gold medal in Vancouver.

Makowsky returned to the Olympics at the 2014 Winter Games in Sochi, Russia, where Canada placed fourth in men’s team pursuit. He retired from active competition later that same year.

Over the course of his career, Makowsky received numerous awards, including:

Since retiring from competition, Makowsky has worked with the Government of Saskatchewan to develop the Saskatchewan Program for Athletic Excellence – a financial support program for national development and national team athletes from the province. He’s also active as a Classroom Champions Athlete Mentor and Ambassador, and helped establish the Lucas Makowsky Award at École Wilfred Walker School.