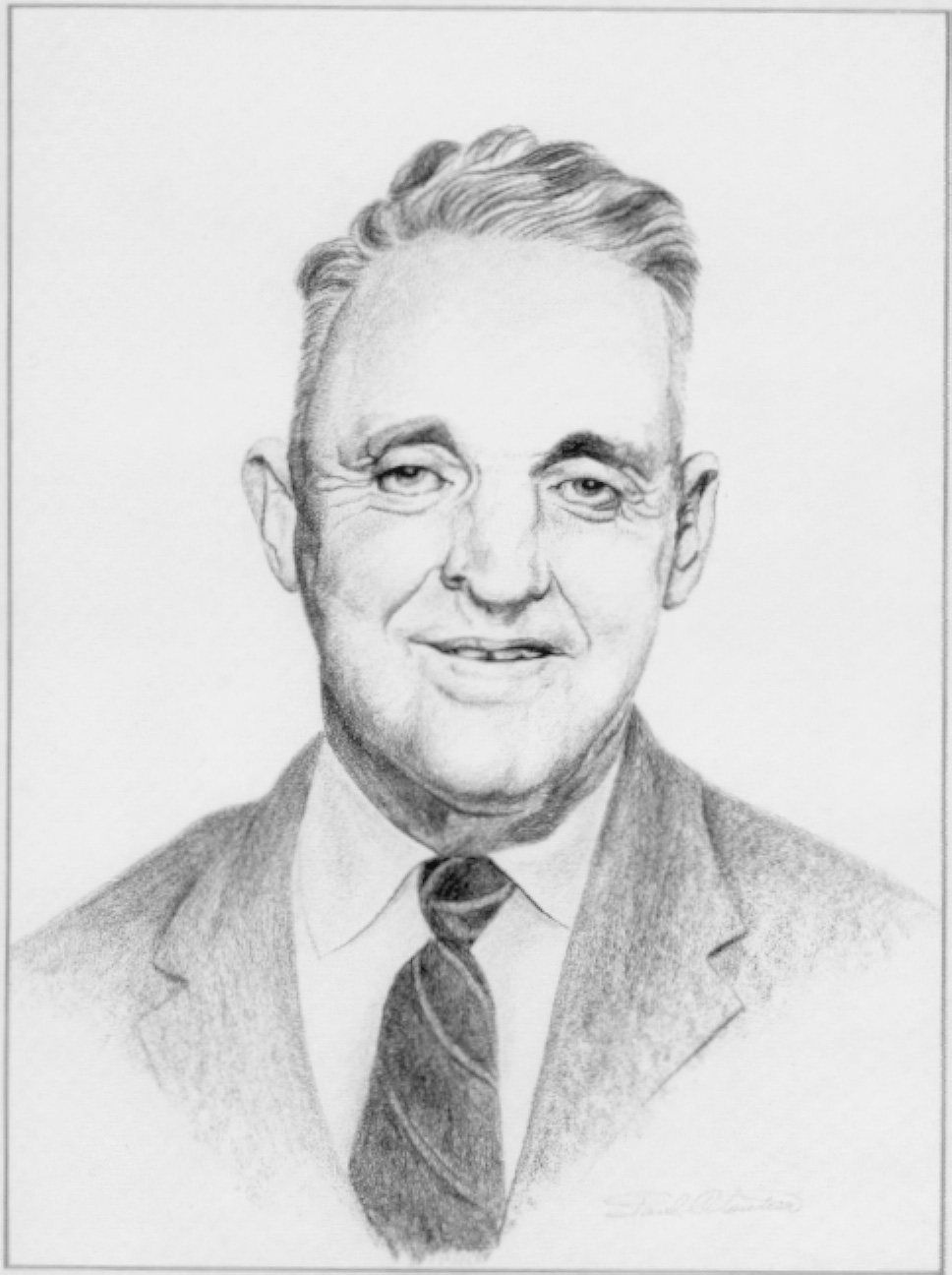 Named president of the Saskatchewan Amateur Hockey Association (1958-1960), Parker brought 40 years of experience as a player, coach, and manager to the province’s governing body.