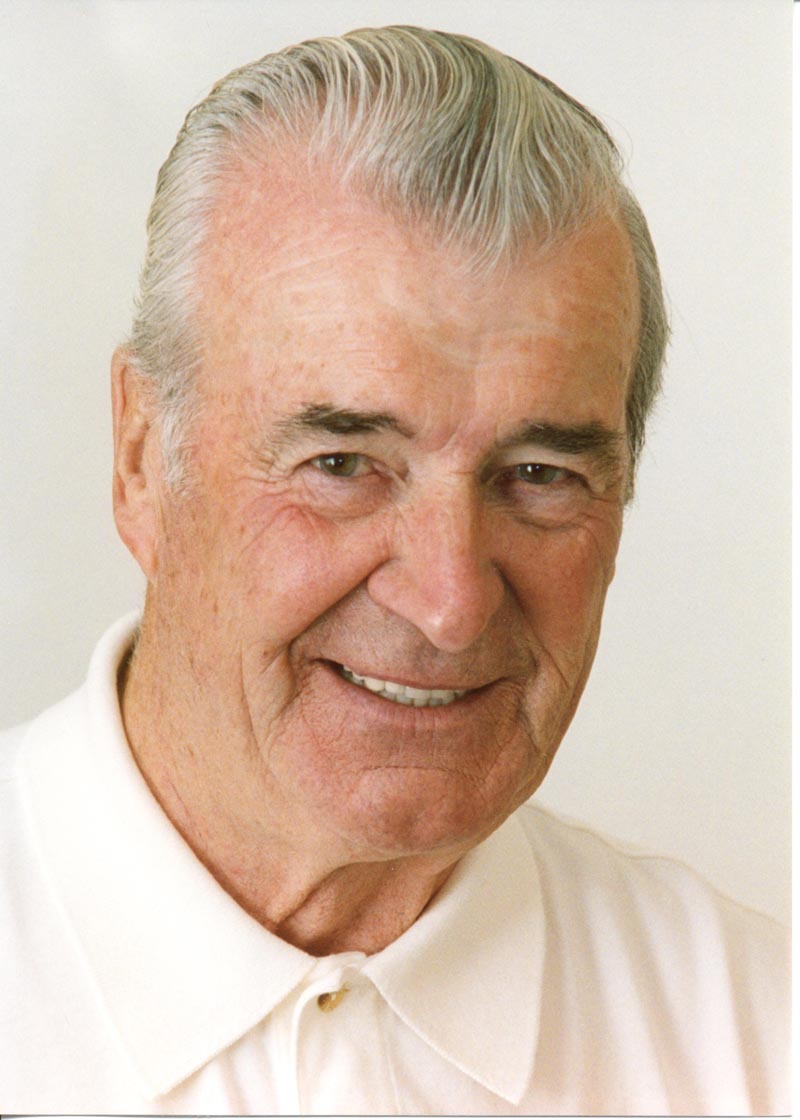 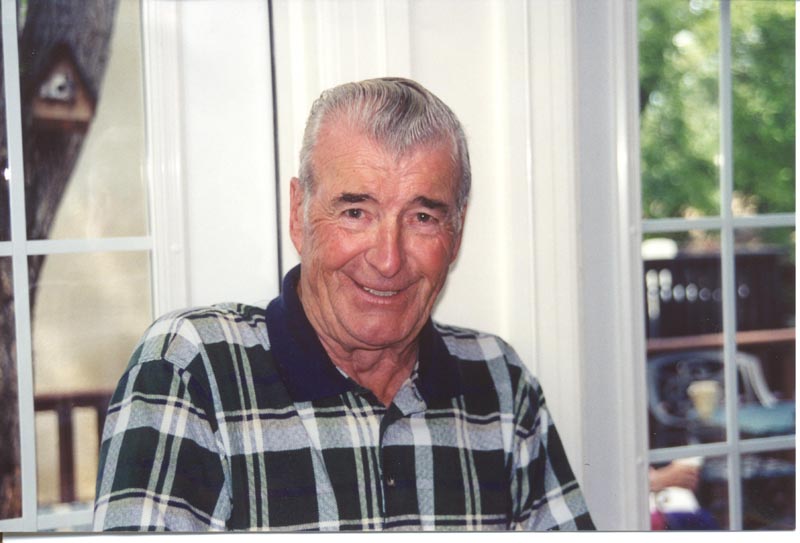 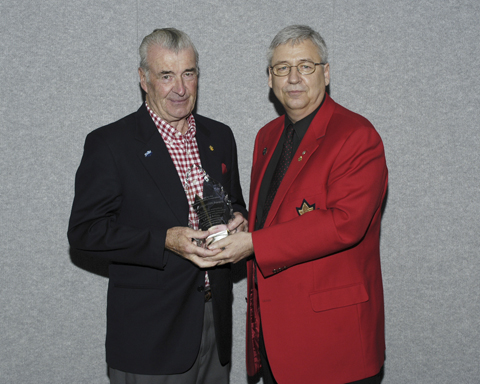 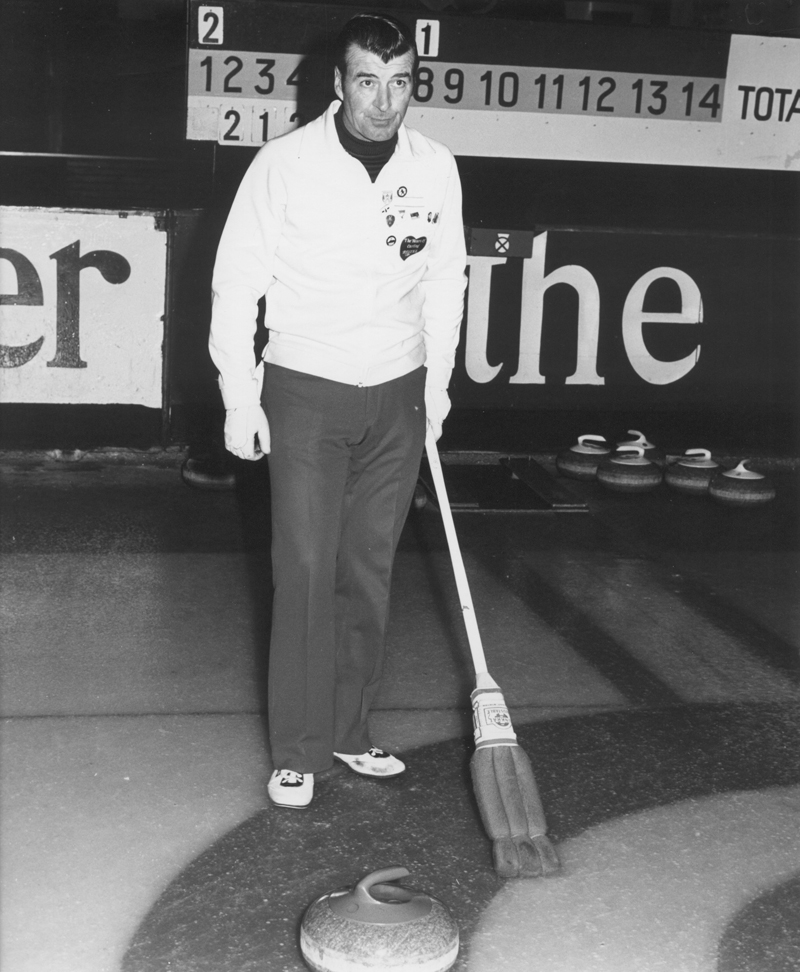 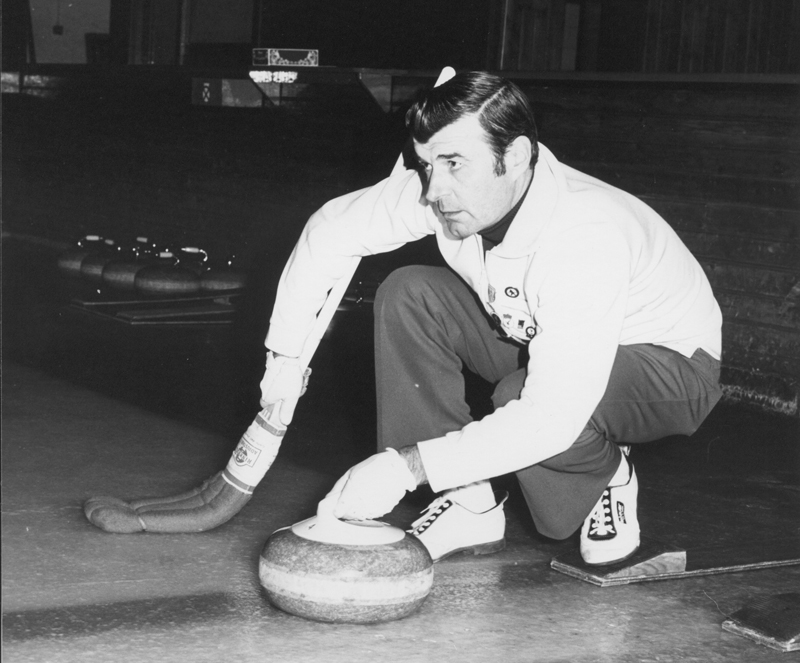 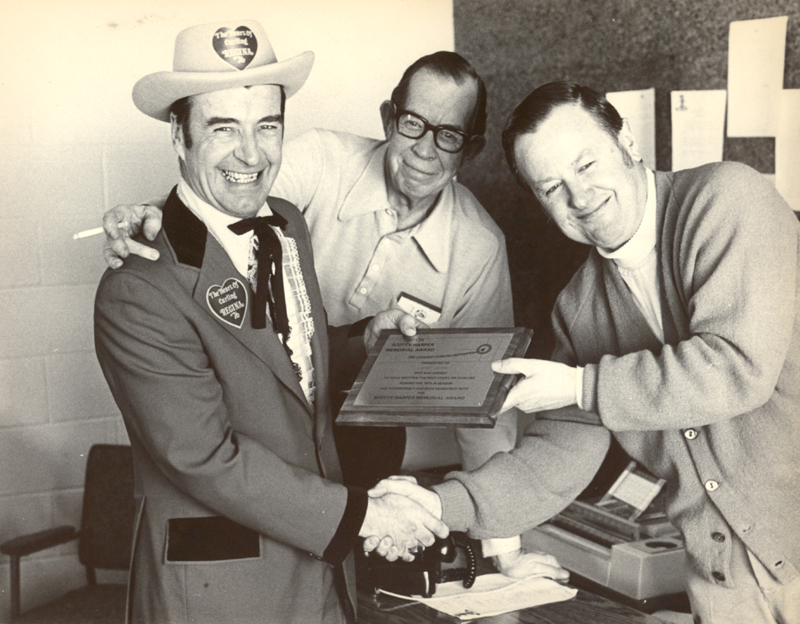 Laurie began a curling supply business in 1970 and this close contact with the curling community led to him organizing the bid committee to get the 1973 Air Canada Silver Broom to Regina. The fantastic success of this event, with Laurie as general chairman, had a tremendous impact on curling in Saskatchewan.  Not resting on his laurels, Artiss next served as the general chair for the 1986 Macdonald’s Brier in Regina in 1976 and the 1979 curling extravaganza celebrating seventy-five years of curling in Saskatchewan.  He followed this up by serving as general chair for the 1983 Air Canada Silver Broom in its return engagement to Regina.

Artiss moved into the international curling scene in the mid-seventies serving as the Canadian delegate to the International Curling Federation (I.C.F.) in 1975.  He was the I.C.F. chairman from 1982 to 1984, and from 1981 to 1984 acted as chairman of the Public Relations and Television Committee of the I.C.F.

The 1988 Calgary Winter Olympic provided a unique opportunity for Laurie and his company when they were selected as the official pin supplier for the Games.  Interestingly, curling was a demonstration sport at this event.