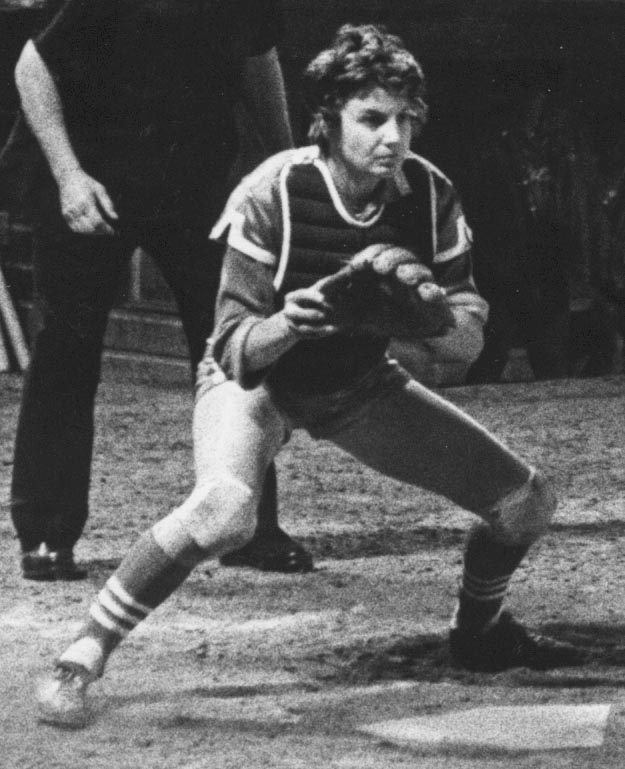 Laura started her catching career with the Assiniboia Belles and the Regina Govins. In 1954, she played with the Regina Legion at the nationals and won All-American honours with a batting average of .368.

Back in California in 1966, Laura managed, coached and played for the Hayward Laurels in Santa Clara. Ten years later, she turned pro with the San Jose Sunbirds.