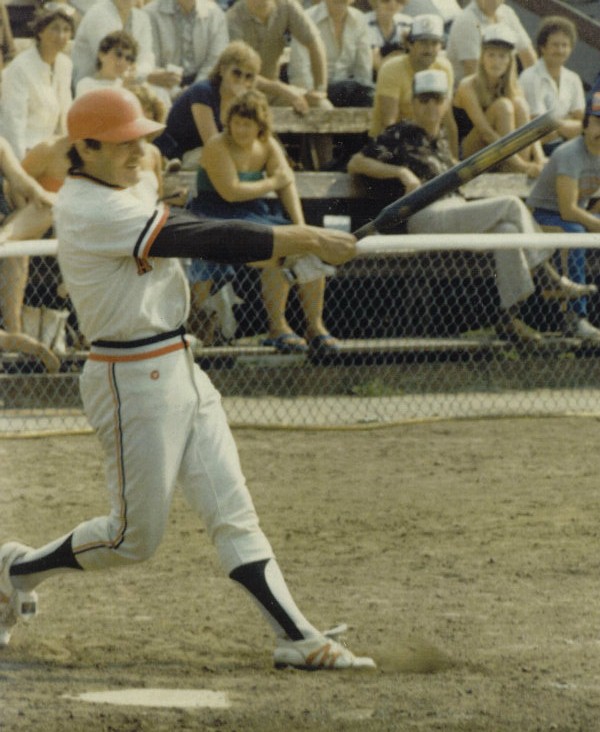 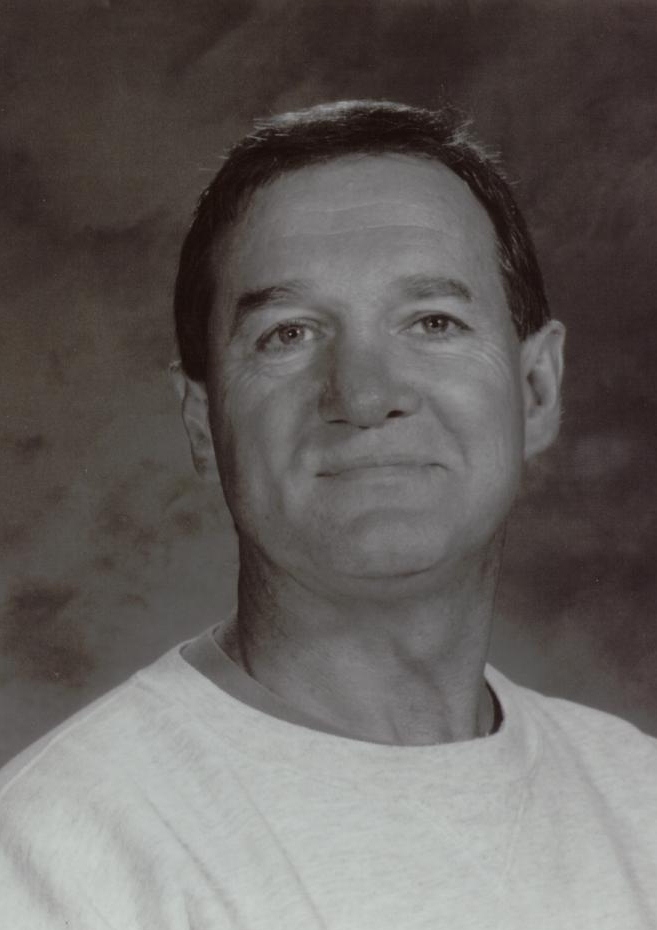 Larry Pavloff of Saskatoon was on thirteen Senior “A” provincial championship softball teams between 1974 and 1989. These Saskatoon teams include the Merchants, Crown Tire Merchants, All-O-Matics, Molsons, Rempel Brothers, and Safeways. His trips to national Senior “A” softball championships resulted in four second-places (1980, 1983, 1984, and 1985) and a third-place finish in 1981.

Larry’s softball skills led him to be named to the Canadian Senior “A” All-Star team three times. As well, his leadership and consistency were recognized by his teammates and as a result he was named as captain with several of these teams.

Following his career in Senior “A” circles, Larry continued his love of the sport by playing in the Masters Division where he successfully played on ten provincial championship teams at this level. As well, his provincial teams at this new level garnered two gold medals, five silver medals, and one bronze in the Western Canadian championships.

Larry was able to tour the world because of his softball. Teams that he toured with appeared in Japan in 1980, New Zealand in 1983, and Japan, Taiwan, and Hong Kong in 1986. As well, Pavloff spent parts of 1986 and 1987 in New Zealand as a player and an assistant coach.

As a long-time educator in Saskatchewan, Larry Pavloff passed on his enthusiasm and love for sport to several generations of students.