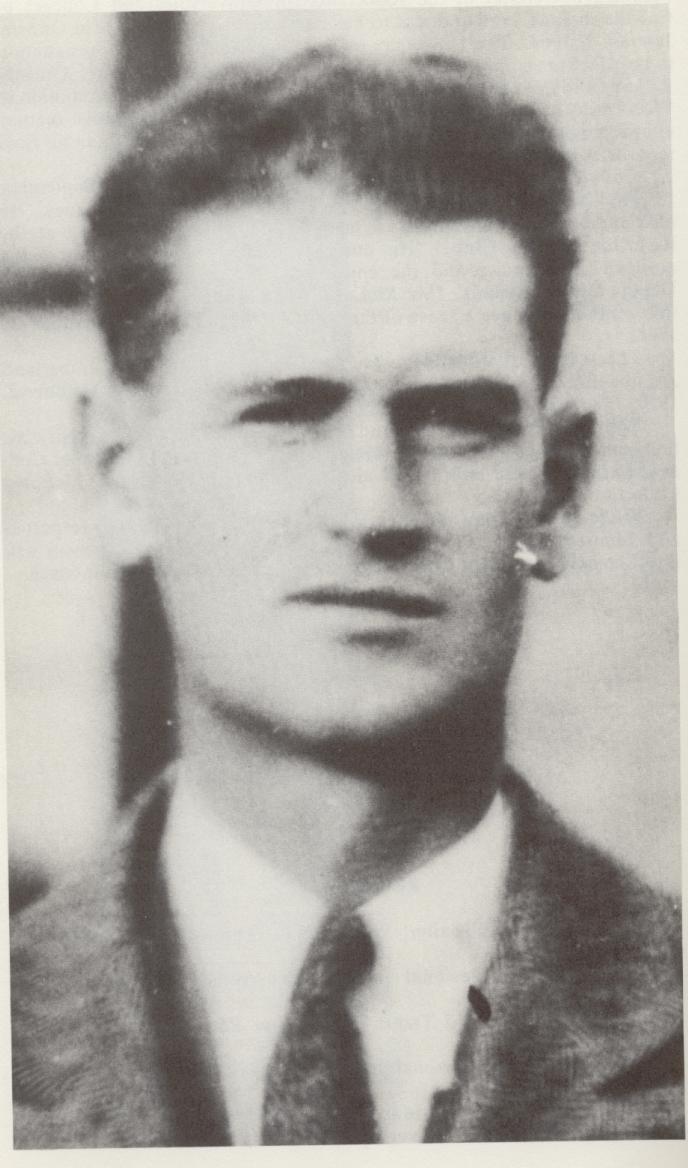 Kent Phillips played football for the University of Saskatchewan Huskies.  Upon graduation, he was appointed Associate Professor at the university and continued his involvement with football as the coach of the Huskies.