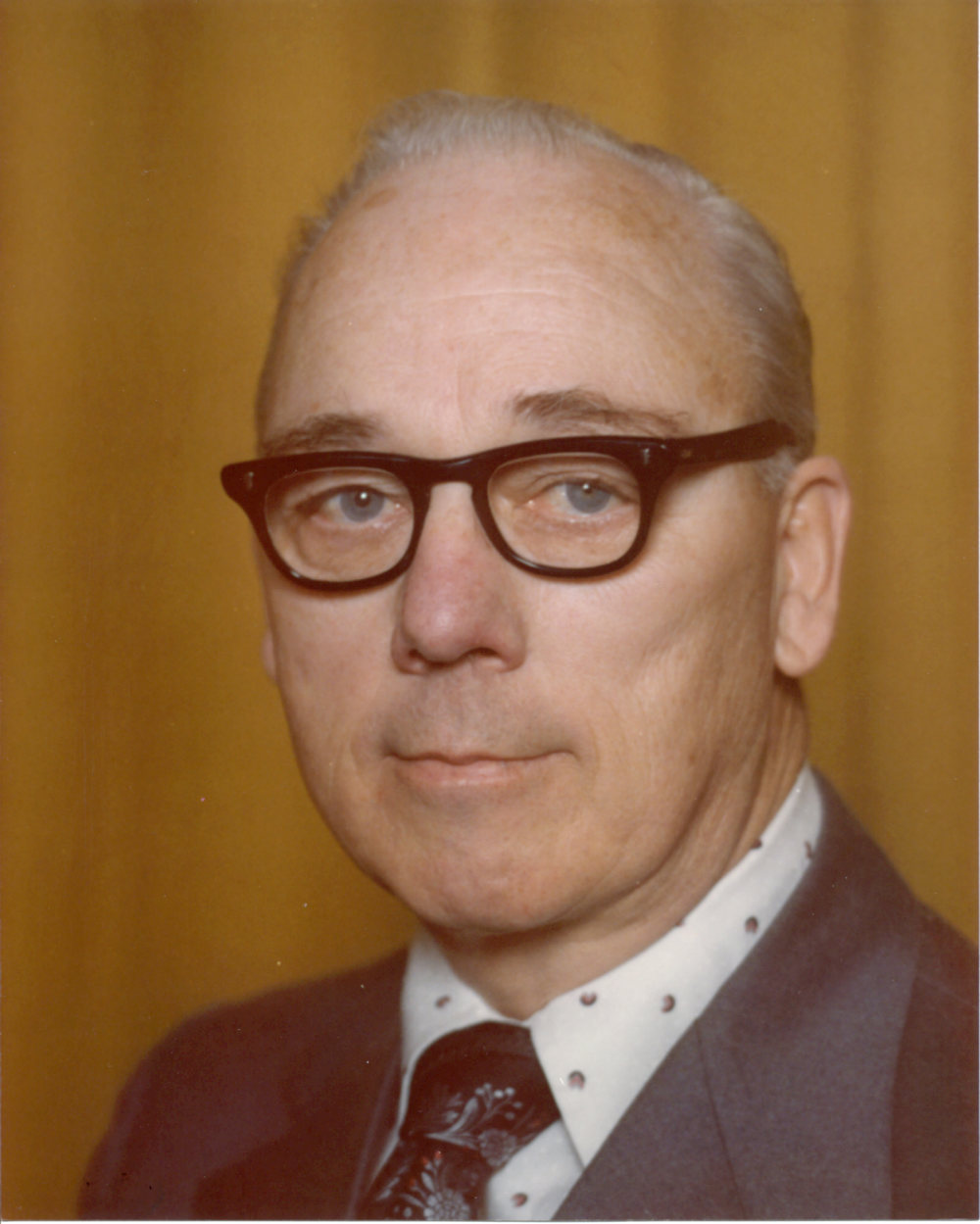 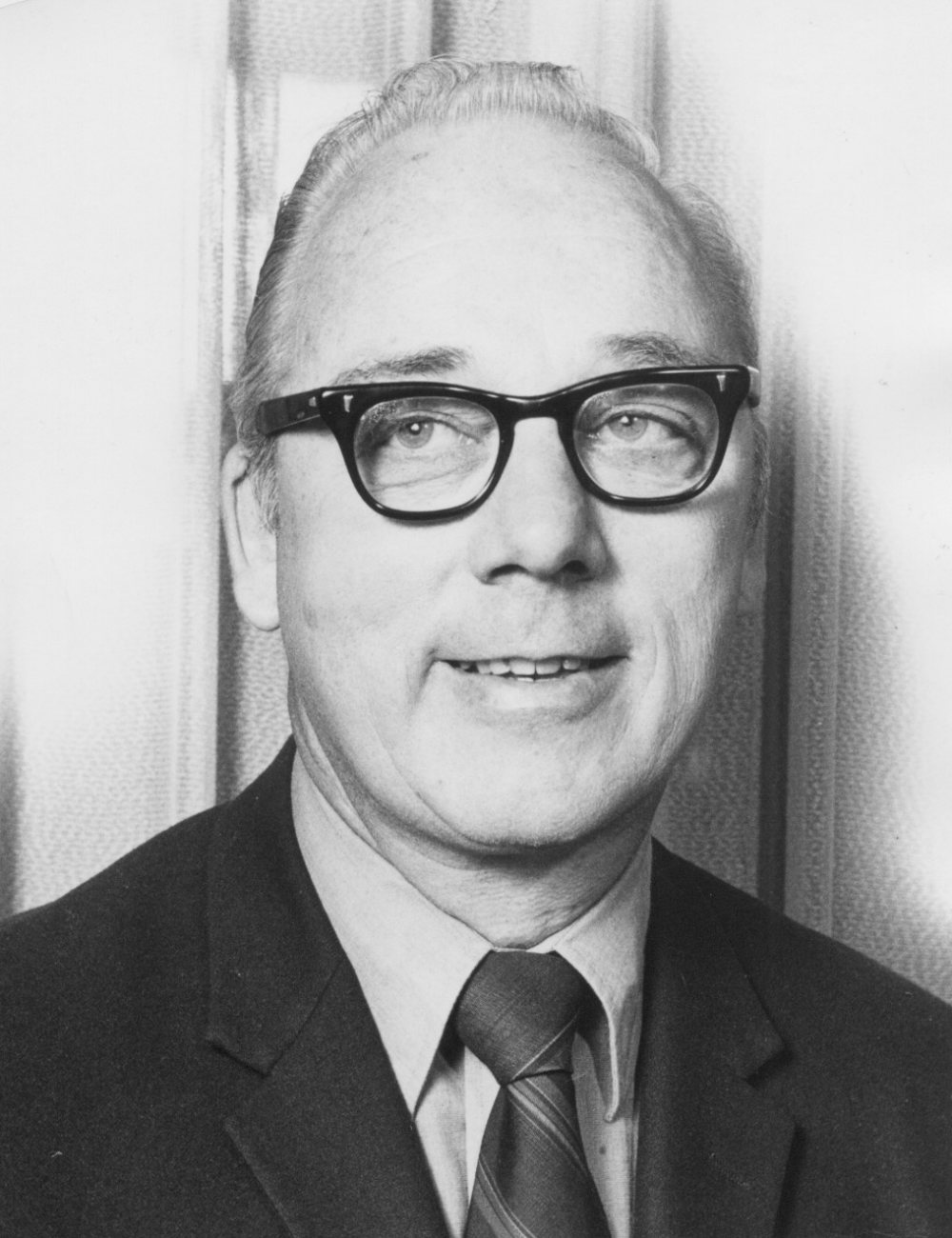 Ken Preston played with the Winnipeg Blue Bombers as a fullback, and helped the Bombers to win the 1941 Grey Cup.

In 1946, Ken was back in Regina, and devoted the next ten years as a part-time manager of the Roughriders.  In 1958, he was engaged as the general manager of the football club, a position he held for 20 years, until his retirement in 1978.

Under his management, the Saskatchewan Roughriders compiled the best record of any team in the CFL.