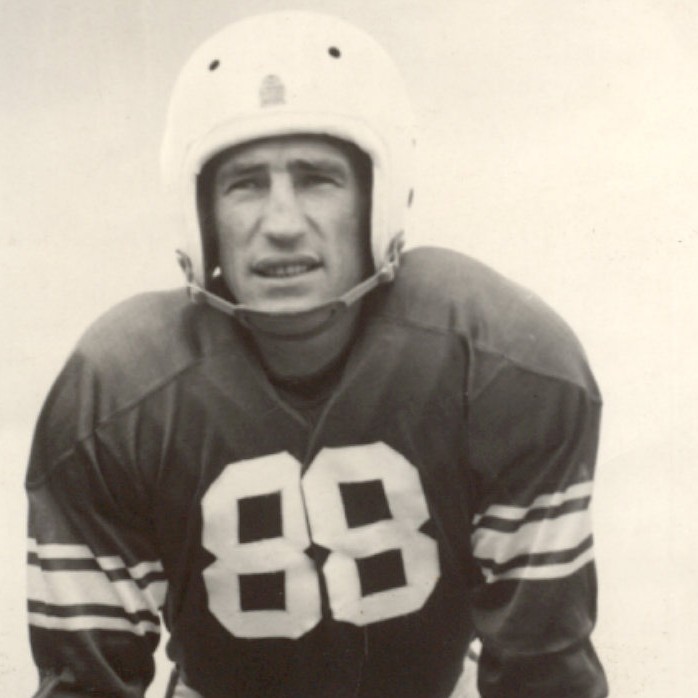 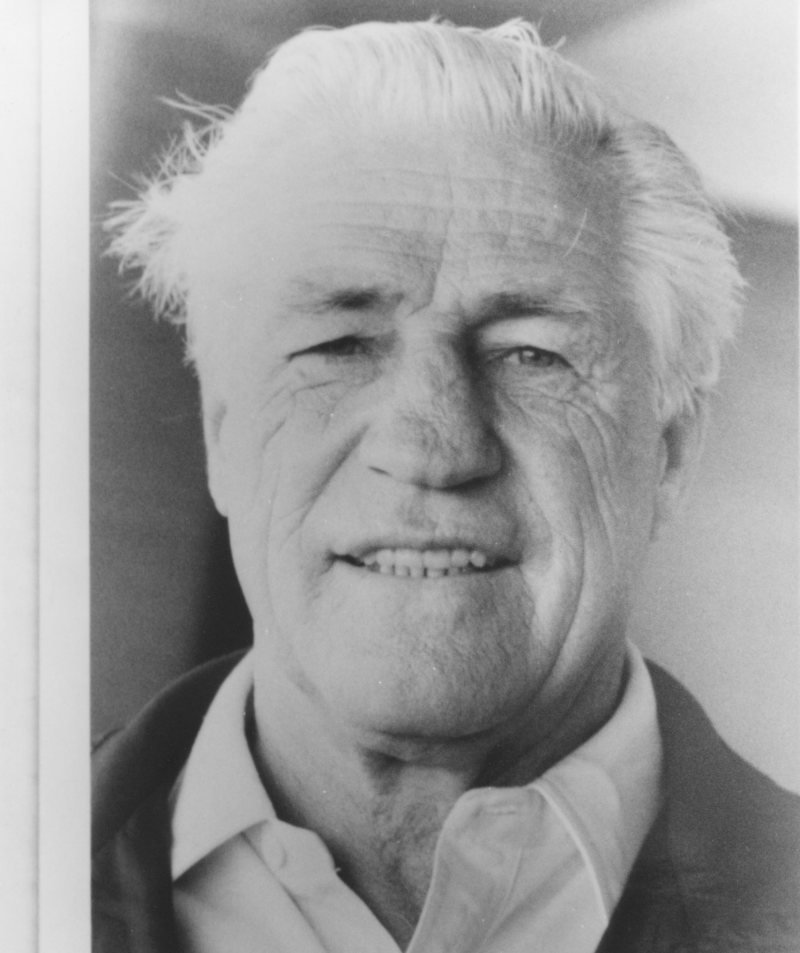 A true Saskatchewanian, Ken Charlton was born, raised and educated in Regina. Charlton’s impressive football career began at Central Collegiate in 1933. After high school he joined the Regina West Ends in 1938, then played with the Regina Dales for the 1939-40 season.

The 21-year-old signed with the Regina Roughriders in 1941 and proved himself his rookie year by making the Canadian Football League’s (CFL) All-Star team. Joining the Royal Canadian Air Force, Charlton was stationed in Winnipeg so he joined the Winnipeg Blue Bombers and their quest for the Grey Cup. After a lapse in football during the war, Charlton came back and joined the Roughriders in 1943, making the CFL All-Star team once again. The following year he joined the Ottawa Rough Riders as a halfback and punter, once again he was named to the CFL All-Star team in 1945 and 1946.

Charlton was welcomed back to Saskatchewan and would finish off his career with the Regina Roughriders from 1948-54. Showing great leadership he captained the Roughriders for four years and made his second Grey Cup appearance in 1951. While with the Roughriders he made the CFL All-Star team in 1948, 1949, 1950 and 1951. Charlton also represented the Canadian football League on a Korean tour the year he retired, in 1954.

For his outstanding career in football, Charlton was inducted into the Canadian Football Hall of Fame in 1992 and the Saskatchewan Roughrider Plaza of Honour in 1988.

Inducted into the Saskatchewan Sports Hall of Fame on June 14, 1986.