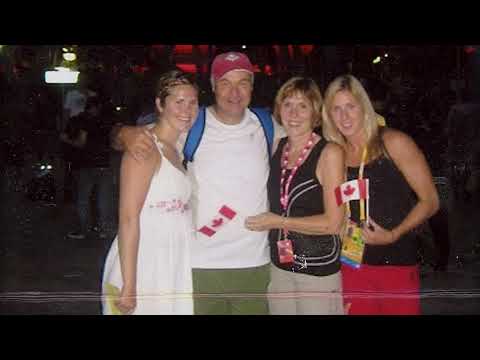 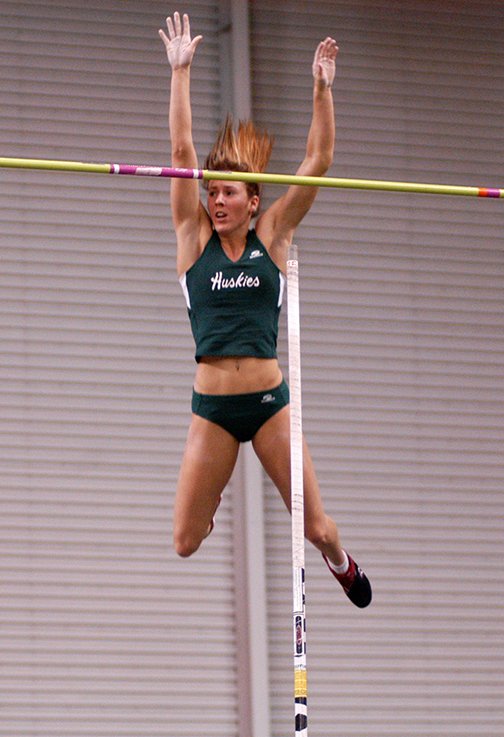 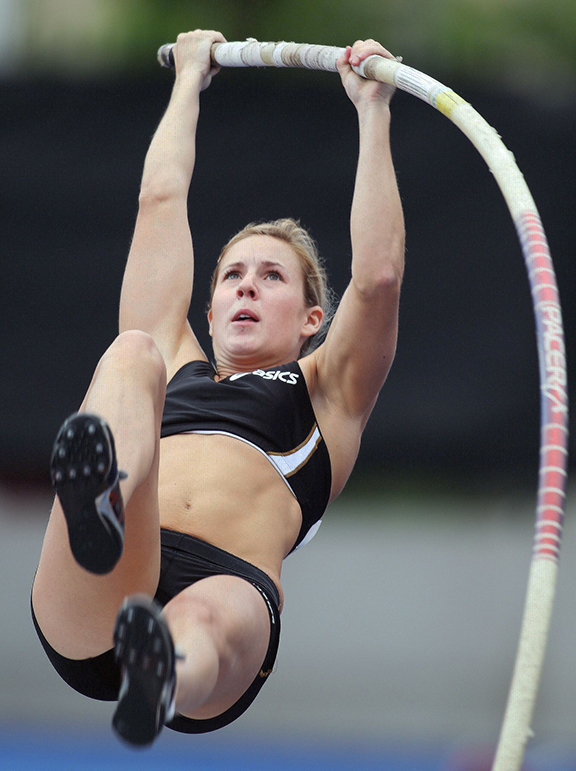 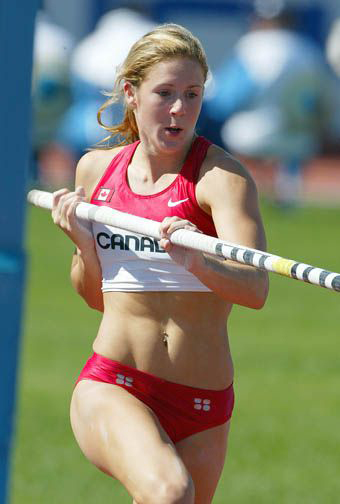 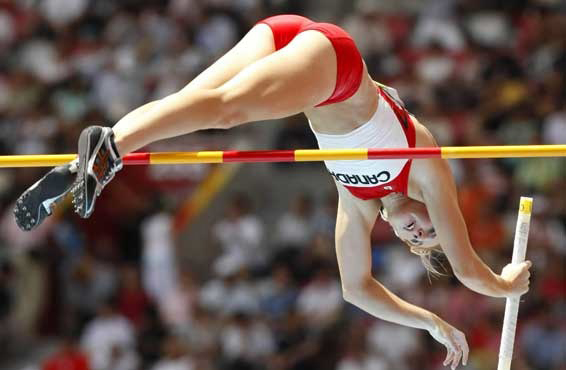 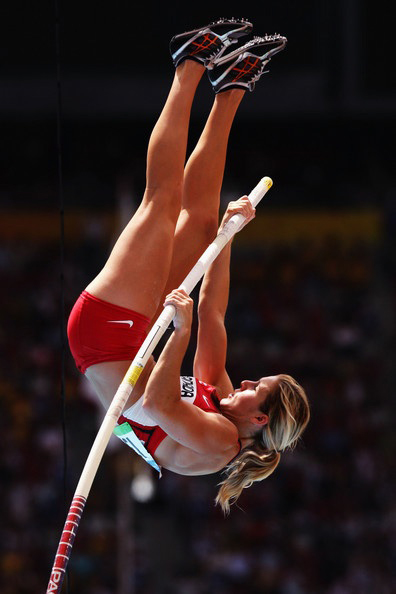 Growing up in Saskatoon, Kelsie Hendry dreamed of being an Olympian.

She attended the 1989 Jeux du Canada Games in Saskatoon and the 1994 Commonwealth Games in Victoria, B.C. which fueled her love of multi-sport games. Hendry also wrote essays to try to become an Olympic youth ambassador.

Initially a gymnast, Hendry competed nationally, but it was when she tried pole vaulting that she knew she may have found the sport that was going to make her dream come true.

Hendry knew she didn’t have the build to be an elite gymnast, but her hard work and talent earned her a spot on the provincial team. She won a silver medal on the balance beam at the 1999 Jeux du Canada Games in Cornerbrook, B.C.

In Grade 12, a friend and fellow gymnast tried pole vault and Hendry quickly followed suit. She earned a place on the junior national team less than a year into her career and Hendry knew she had found her sport. In her second year competing she set a Canadian junior record and finished second at the Pan American Junior Championships in Argentina. She also won a silver medal in the pole vault at the 2001 Jeux du Canada Games in London, Ont.

Hendry cleared 4.55 metres to break the national women’s pole vault record in 2008 at the Saskatchewan provincial championships in Prince Albert and matched it at a meet in Provo, Utah which ensured she met the Olympic standard. She also set the Canadian indoor pole vault record (4.60 metres) in 2012 in Flagstaff, Arizona.

Hendry won the national pole vault title at the Canadian Track and Field Championships in 2007 & 2008. The second title earned her a trip to the 2008 Beijing Summer Olympic Games. There she finished 18th after clearing 4.30 metres.