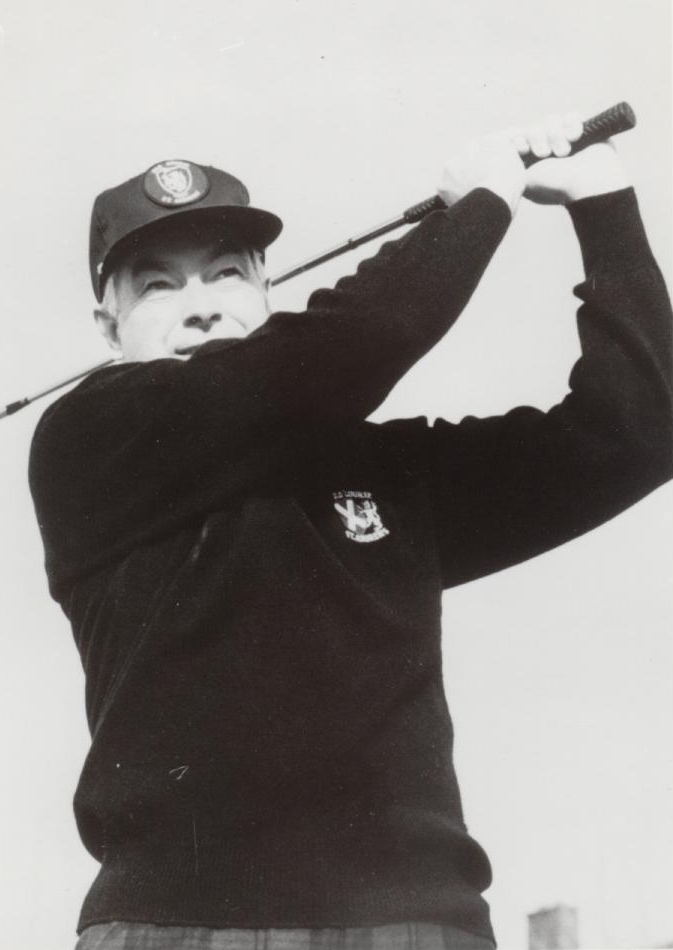 Keith Rever has been involved in golf for many years. He won the city amateur championship nine times; the Saskatchewan Amateur Golf Championship in 1959 and 1962; was a member of nine Willingdon Cup teams 1959 and 1962-1969, including the 1964 championship team.

Rever was a director of the Wascana Country Club for 15 years (president in 1980) and board member of the Saskatchewan Golf Association, serving as president in 1972 and 1973.