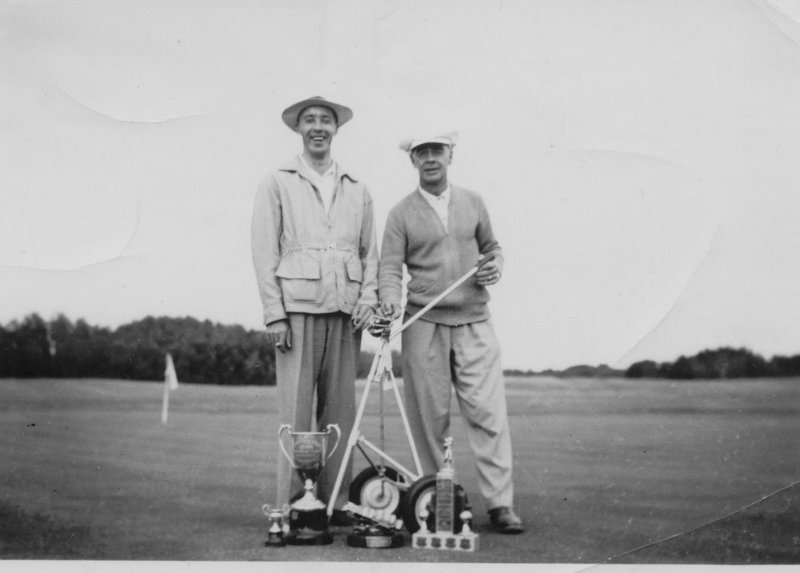 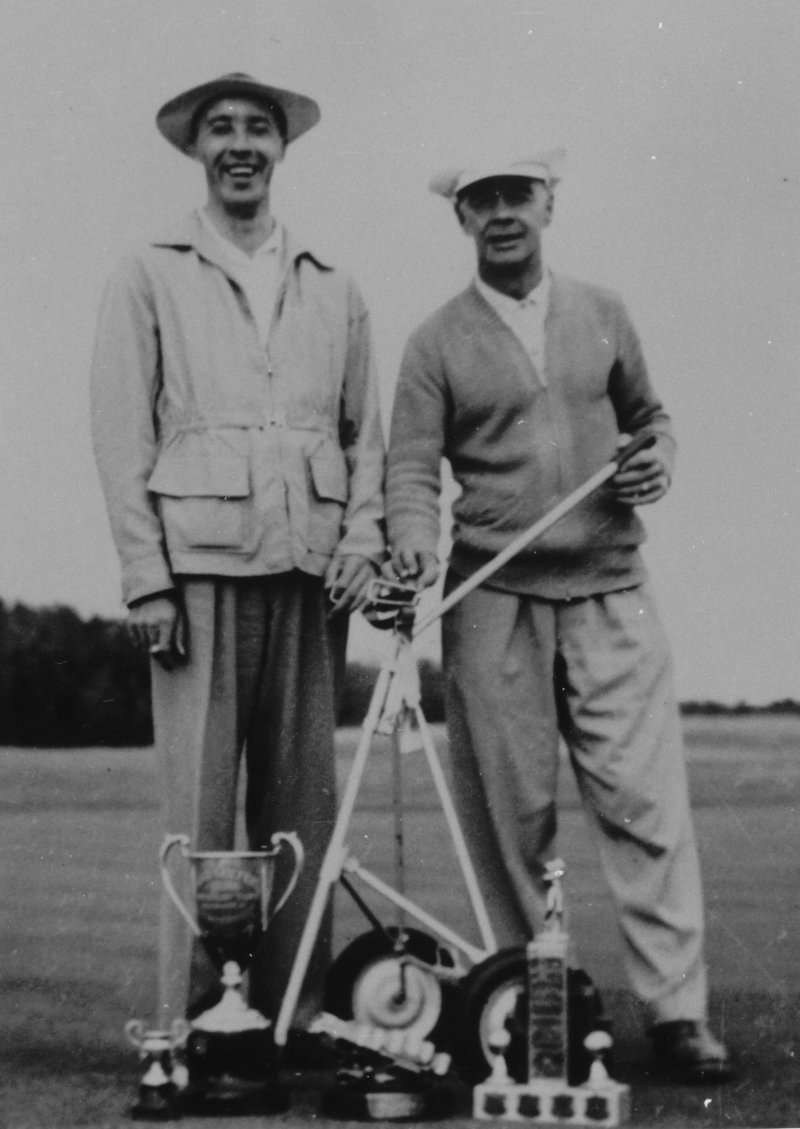 Phil Lederhouse lost his sight in 1934 at the age of 19. Fifteen years later, in 1950, he took up golf. With no prior experience and six months coaching, Phil won the Canadian Blind Golf Championship in Hamilton. He also placed third in an International Blind Golfers’ Championship.

Lederhouse was runner-up in world championships twice and in 1966, held the world record for two years when he shot an “89” on the Saskatoon Golf and Country Club course.