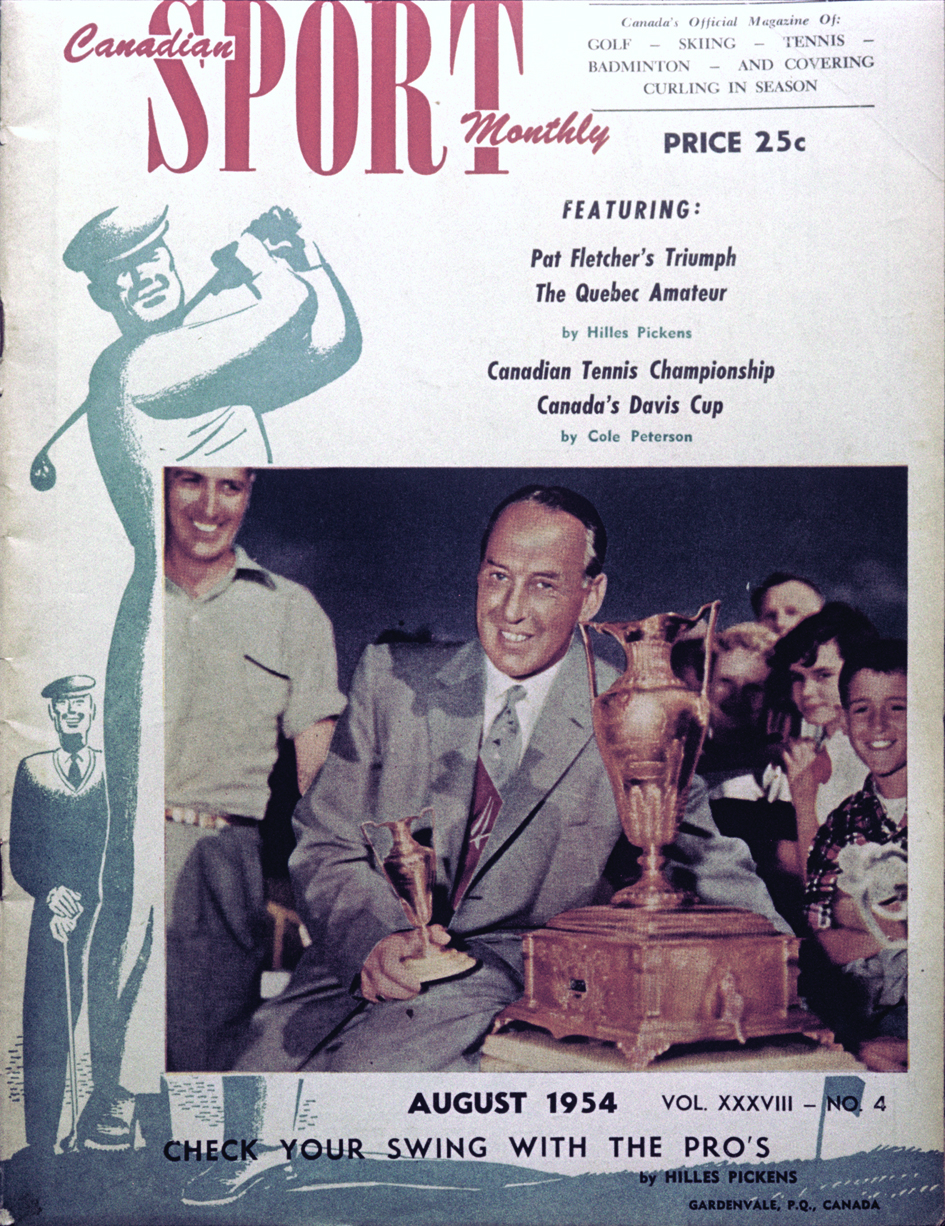 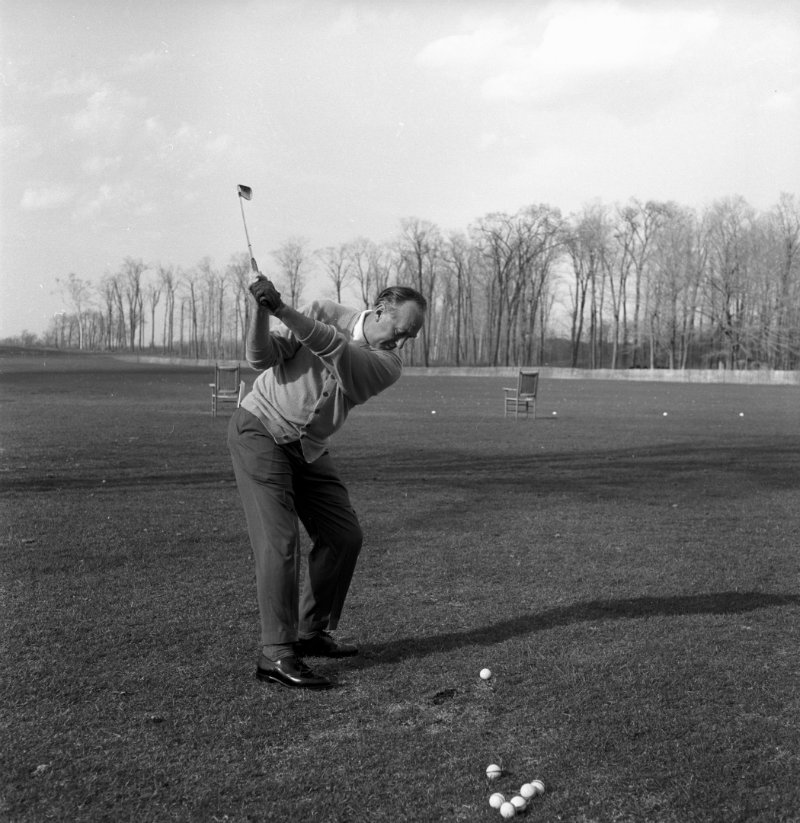 Pat Fletcher achieved his greatest competitive fame while playing out of the Saskatoon Golf and Country Club as a Club Professional from 1946 to 1955. He is best known for his 1954 Canadian Open at the Vancouver Point Grey Golf Club, the first Canadian to win since 1914. In addition he was a winner or runner-up of many professional and open titles during the years 1937 to 1957.

In the building category, as a long time member of the Canadian Professionals Golfers Association (CPGA), he organized the Saskatchewan Branch, became the first pro President of the Montreal branch and later became President of the national CPGA. While serving his term, Fletcher and Clarence Campbell revised the CPGA. constitution and adopted a Pension Plan for members, improving the relationships between pros and their clubs.

Installed in the Saskatchewan Sports Hall of Fame on March 30, 1974.