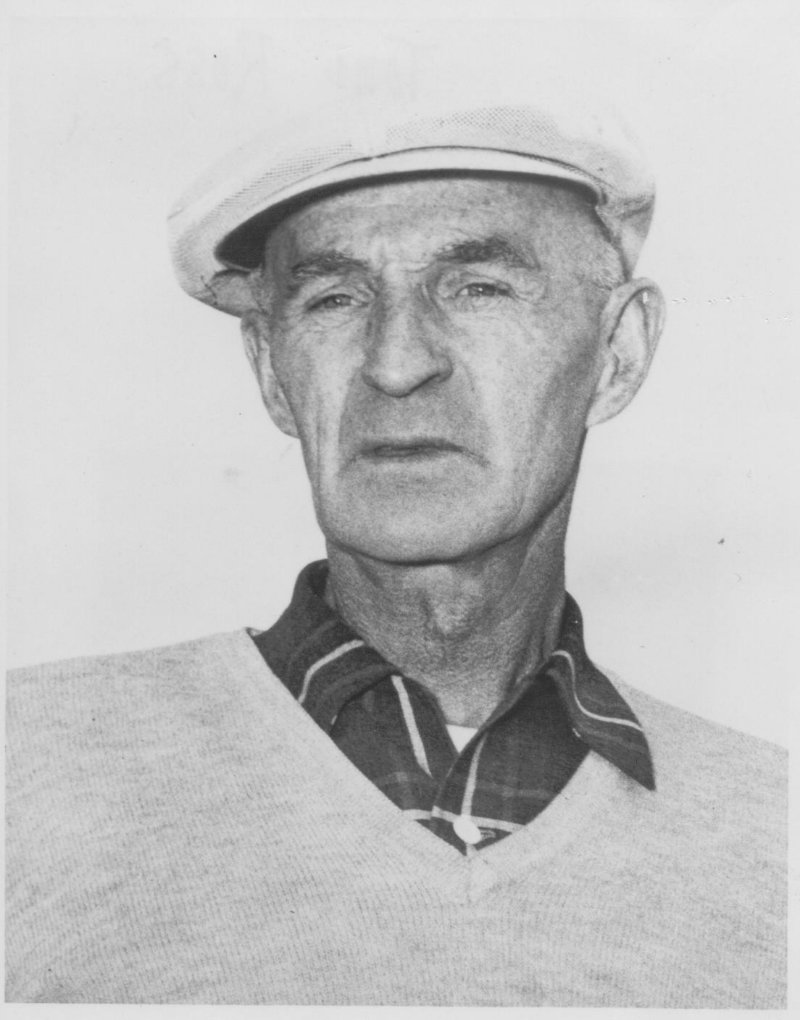 Tom Ross began golfing at an early age and by the age of 17 was a formidable competitor.

Tom Ross was considered by his peers, across Canada, as being one of the finest club professionals during that era. His influence on young players significantly contributed to the growth of the game in Saskatchewan.