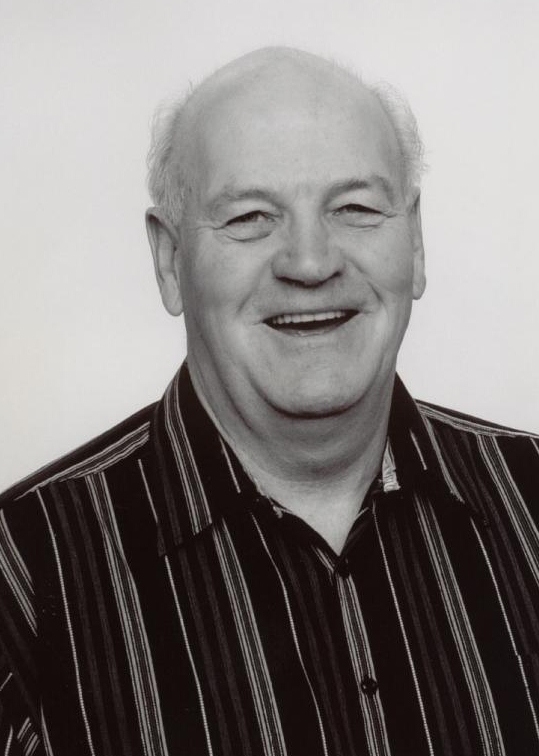 Keith McLean spent many years playing softball, but his biggest contributions to the sport may have come off the field. For more than 40 years he has been an instrumental part of softball in Saskatchewan.

McLean spent many years on the diamonds in Saskatoon, capturing several championships. Besides playing, he also spent time in coaching and executive roles. In 1979, he coached a men’s team to a gold medal at the Senior “B” Men’s Western Canadian Softball Championships, as well as a midget girls squad to a silver medal at the Western Canadian championships in 1997. As successful as his teams were on the field, some of his greatest work was performed away from it.

Turning his attention to off-field activities, as early as 1978, Keith focused on helping to develop coaches in Saskatchewan and across Western Canada. In addition to becoming a National Coaching Certification Program (NCCP) course conductor, he served as the NCCP master coaching course conductor for Softball Saskatchewan, and more recently, has been a theory course conductor. An active member of his community, he has also been involved with the executive of the Saskatoon Amateur Softball Association for more than 30 years.

Keith has been involved with Softball Canada and its national coaching program since the mid-1980s and recently completed his last term on the Softball Canada Coaching Development Committee. In this role he was instrumental in developing coaching manuals and providing quality technical advice.

In 1983, McLean was recognized by Softball Saskatchewan with an Outstanding Service Award, followed by the Darren Lipinski Award in 1985 for contributions to the sport of softball in Saskatoon, and the Volunteer of the Year Award in 1995. McLean was inducted into the Softball Canada Hall of Fame in 2004 and the Saskatoon Sports Hall of Fame in 2006.