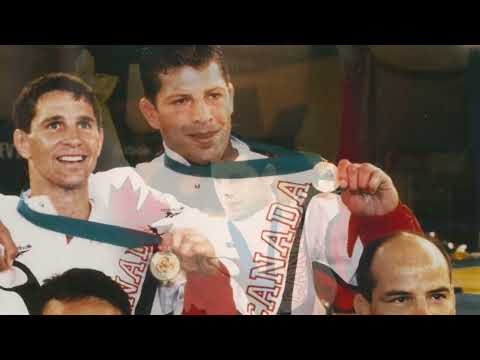 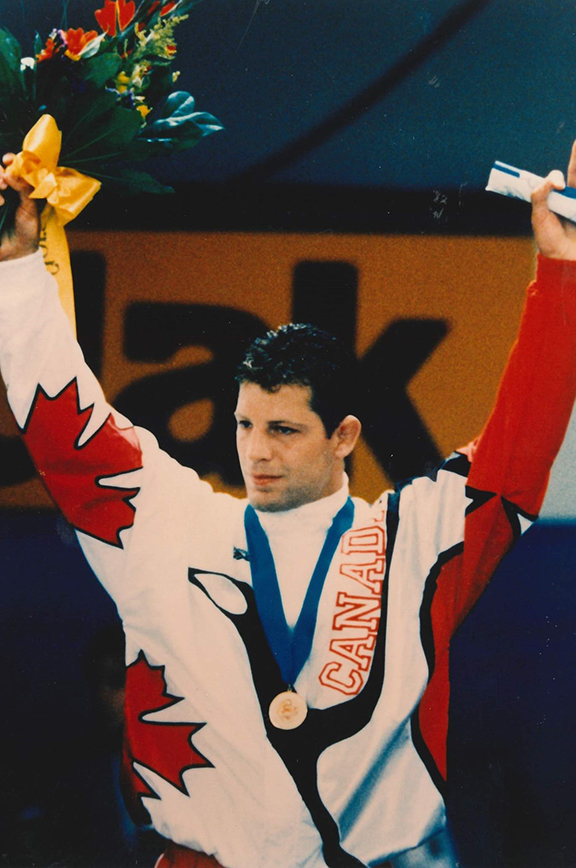 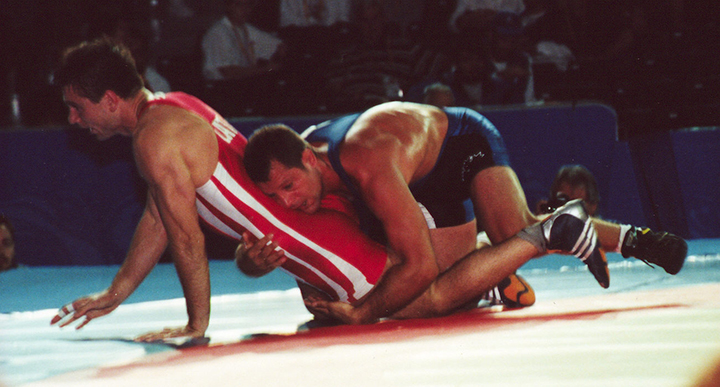 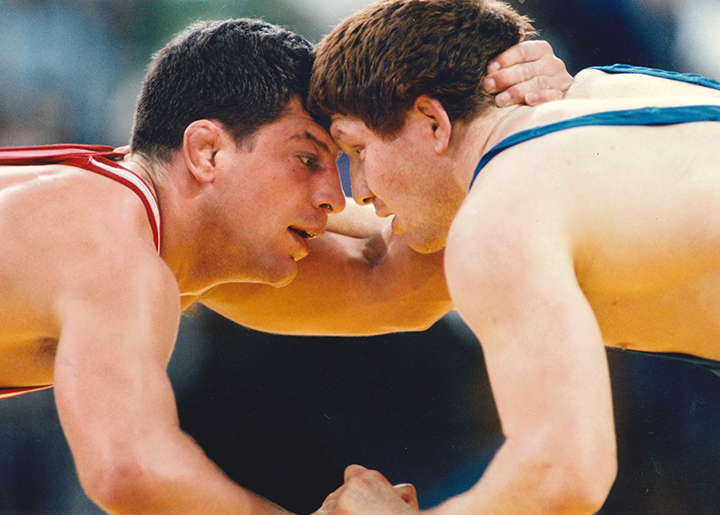 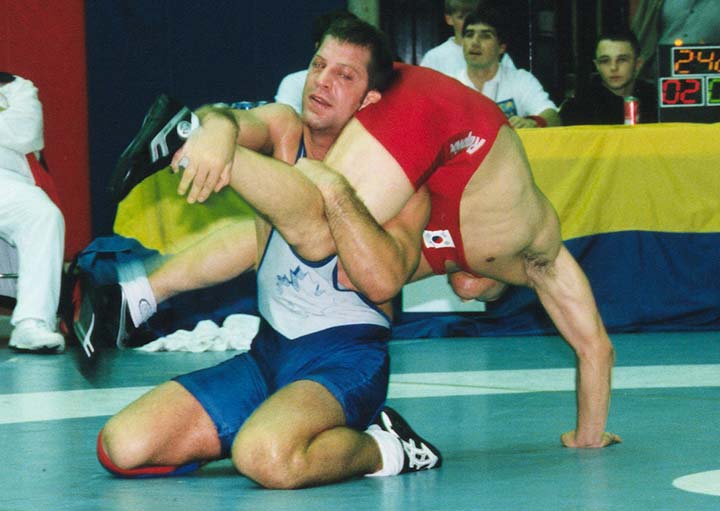 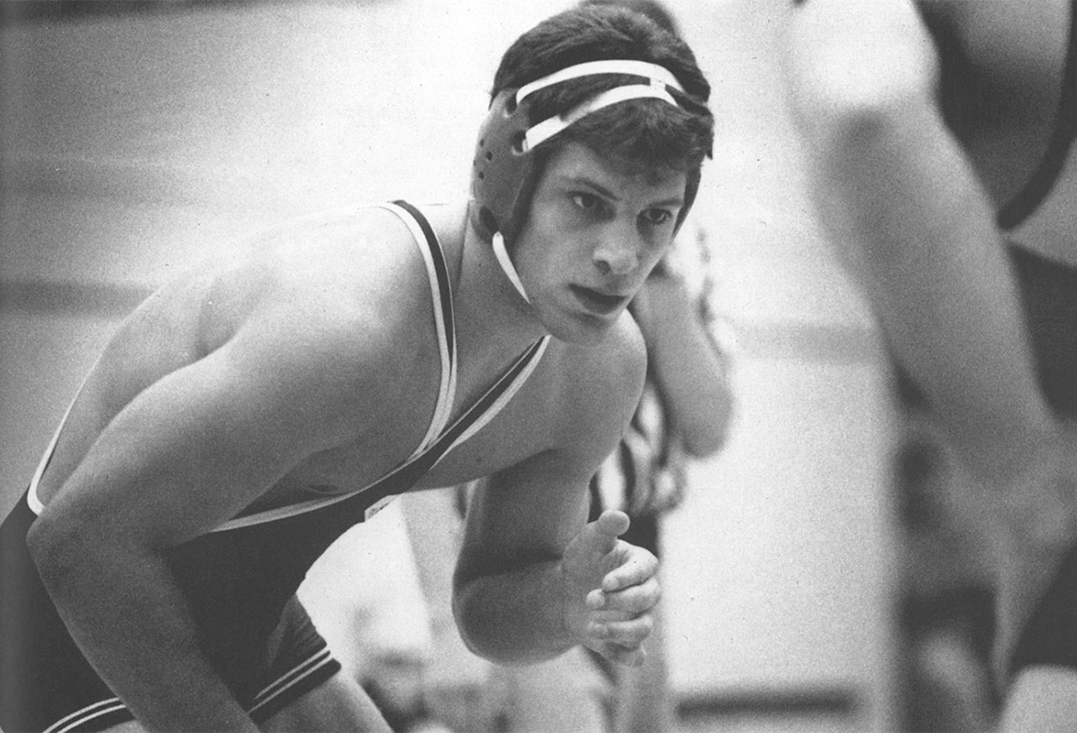 Justin Abdou was successful almost from the first day he stepped onto a wrestling mat.

After a prodigious start to his wrestling career, Abdou’s hard work continued to pay off: first in a storied collegiate career and then in 13 years on the Canadian national team. In the end, he capped his career by fulfilling the only goal left to achieve – wrestling at the Olympic Games.

Abdou won gold in the 163-pound weight class while representing Saskatchewan at the 1987 Canada Winter Games in Sydney, N.S. and capped a big year by winning the World Cadet Championship that same year. Thanks to a change in rules, Abdou was able to wrestle at the 1989 Jeux du Canada Summer Games in Saskatoon where he repeated as a gold medalist – this time in the 180-pound class.

Back home Abdou was dominant as he won the Saskatchewan High Schools Athletic Association (SHSAA) provincial championships four years in a row from 1986-89 with Moose Jaw Central Collegiate. While he was dominating on the mats, Abdou was also a promising hockey player who went to training camp with the Western Hockey League’s Moose Jaw Warriors.

Opting to focus on wrestling, Abdou had some significant offers to wrestle at American colleges. Instead, he decided to attend Simon Fraser University in Burnaby, B.C. while competing in the American National Association of Intercollegiate Athletics (NAIA).

On the international stage, Abdou won the gold medal Middleweight division at the 1994 Commonwealth Games in Victoria, B.C.

The next year he finished fourth in the 82-kilogram (kg) class at the 1995 Pan-American Games in Mar del Plata, Argentina.

After failing to earn a place on the Canadian Olympic team for the 1992 and 1996 Olympic Games, Abdou qualified for the 2000 Sydney Olympic Games and finished 13th in the men’s freestyle 85 kg competition.

Since retiring in 2001, Abdou has been the head wrestling coach at Simon Fraser University.