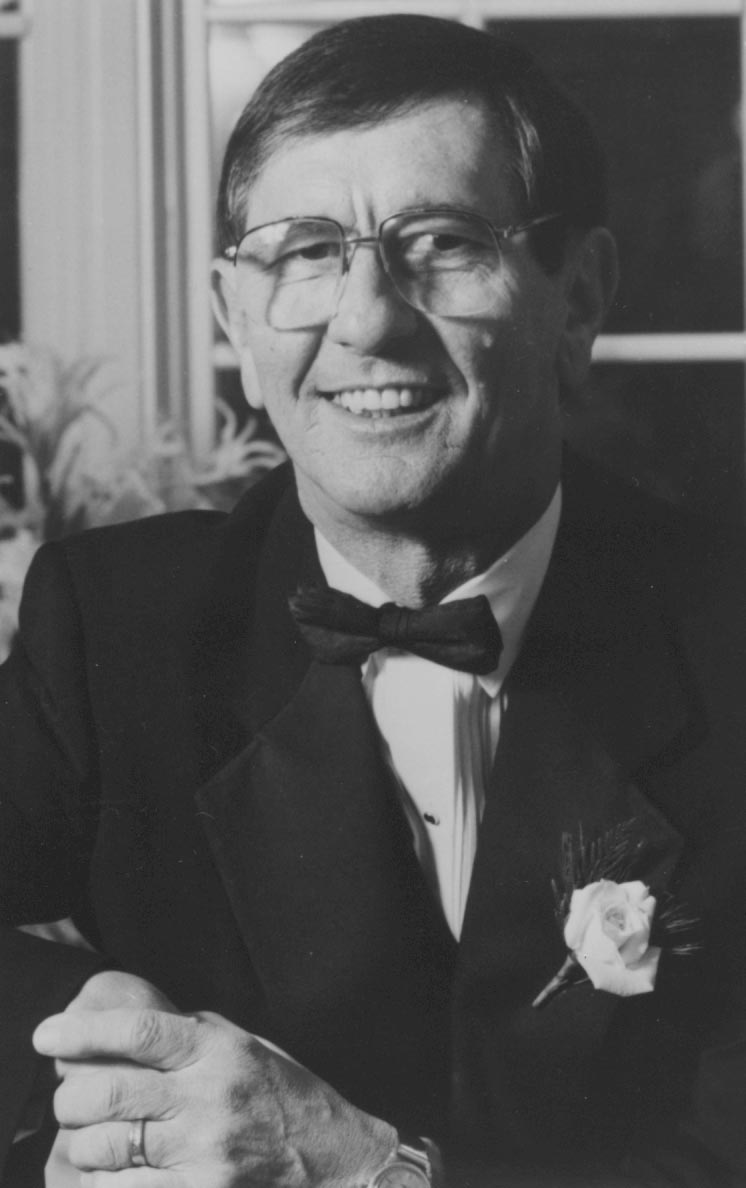 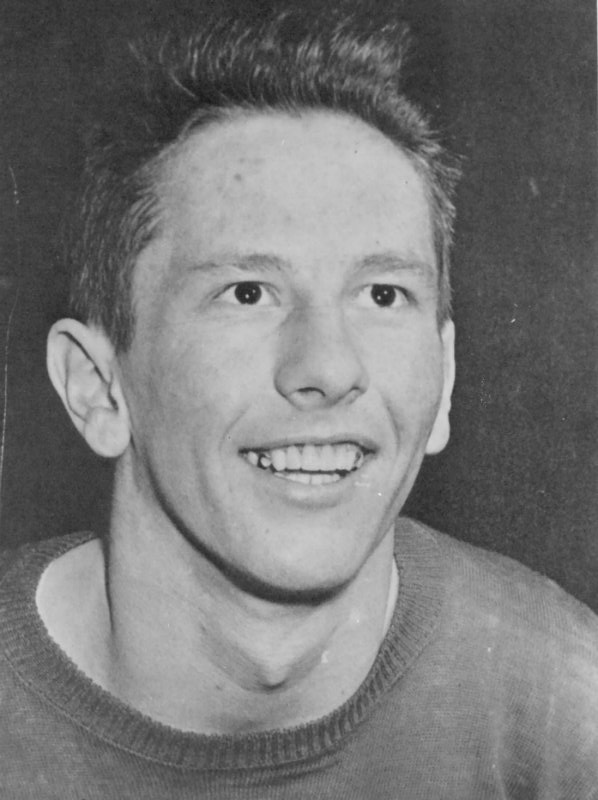 John Sands competed in the Olympic Games in 1956 and 1960. Prior to the 1956 Games, he captured a bronze in the pre-Olympic meet, and set a new Canadian record in the 500-metre that stood for twelve years.

Sands went on to take a second in the 220-metre at the 1961 North American championships and first at the 1962 Adirondac Speedskating Competition in New York.