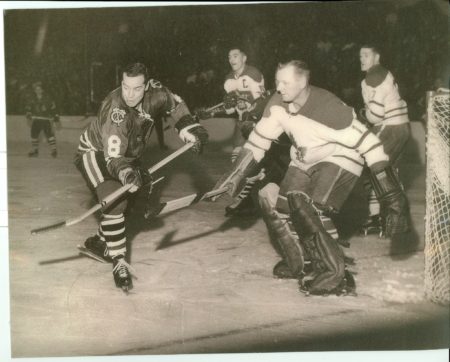 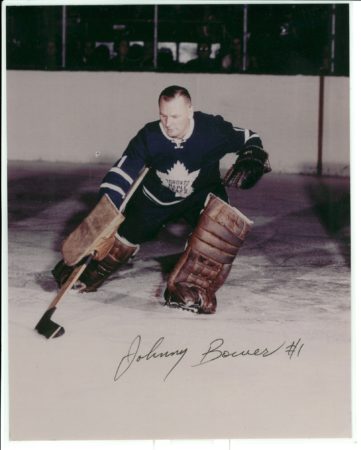 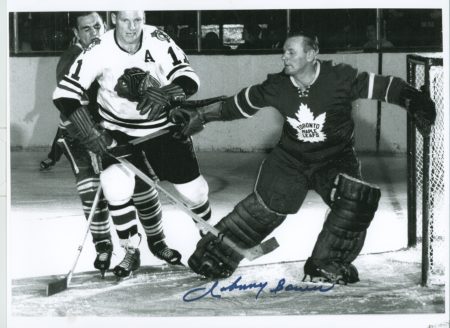 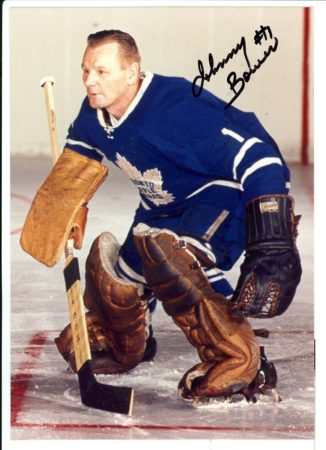 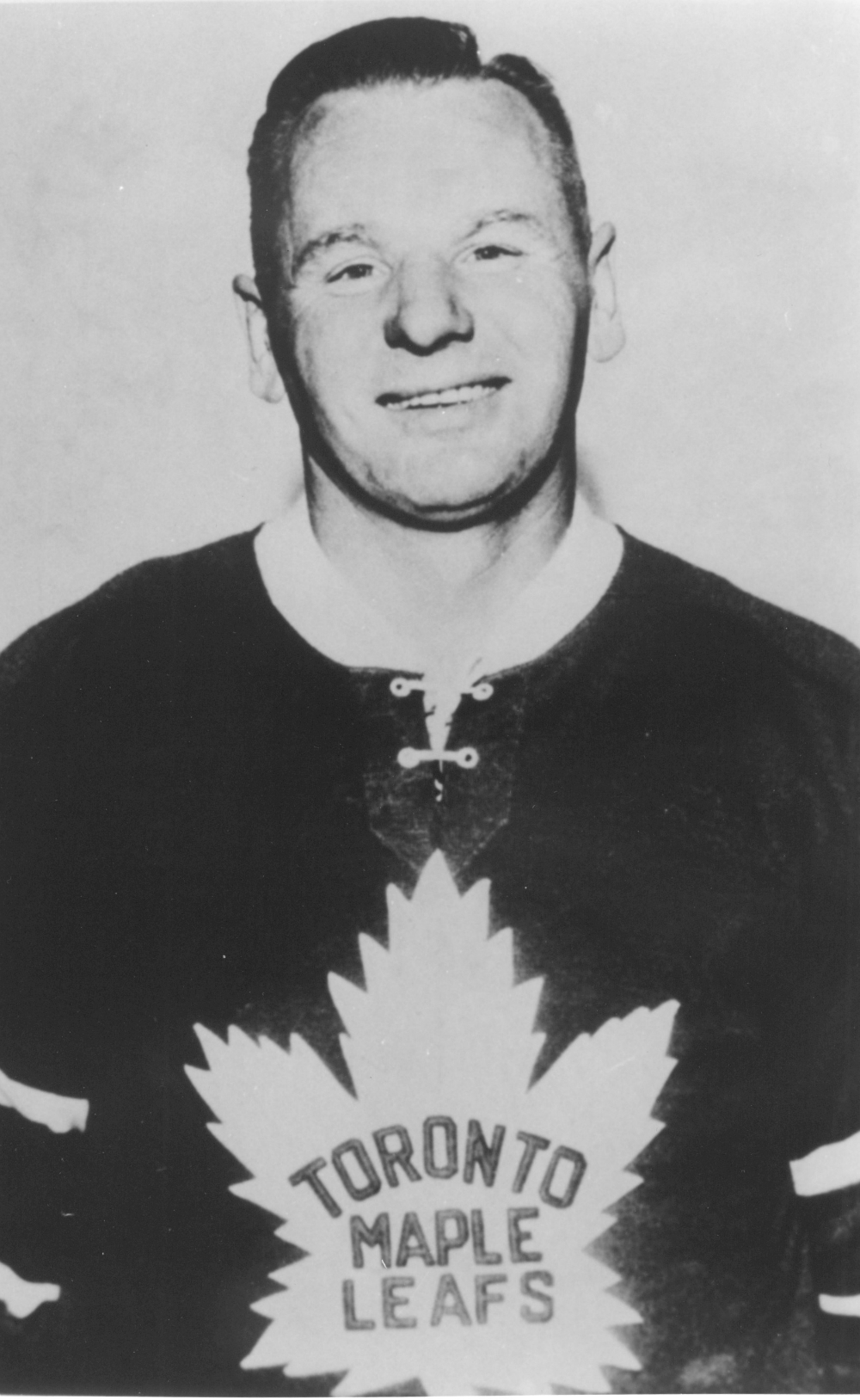 Prince Albert, Saskatchewan heralded the arrival of a future hall of famer in November of 1924. Bower played on frozen ponds with catalogues and mattresses for body protection. He started in the nets at eight years of age.

Bower’s junior hockey years were spent with the Prince Albert Black Hawks, interrupted only for years of war service. He moved directly to the American Hockey League’s (AHL), Cleveland Barons in 1945.

Thirteen seasons in the AHL and the Western Hockey League (WHL) brought many accomplishments; three Calder Cups; the Hap Holmes Memorial Trophy three times; WHL Leading Goaltender Award; selection to the AHL All-Star team, and was the first goalie to receive the AHL’s Most Valuable Player Award in 1956, he would go on to win it twice more.

Bower starred in four Stanley Cups, 1962, 1963, 1964 and 1967 and during his career he accumulated notable awards and achievements. The Frank Boucher Trophy in 1953, awarded to a New York Ranger that is the “most popular player on and off the ice” and the Vezina Trophy in 1960 and 1964, awarded to the NHL’s top goaltender.

Honoured for his outstanding career, Bower was inducted into the Hockey Hall of Fame in 1976 and the Cleveland and Rhode Island Halls of Fame