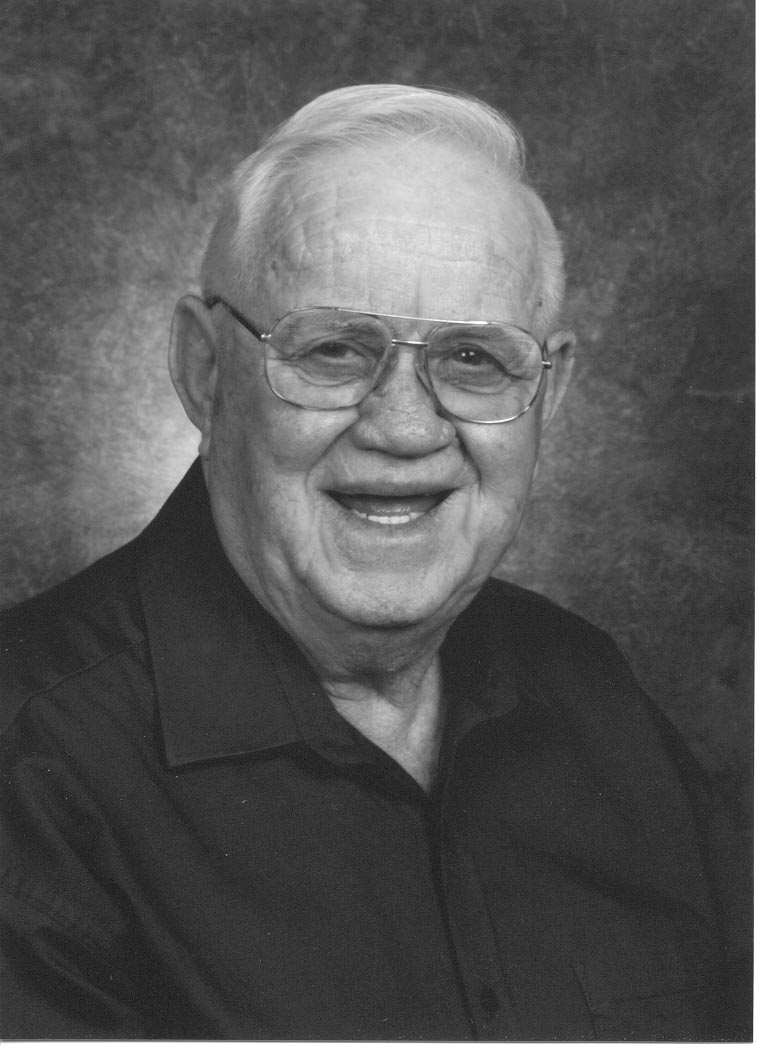 Jack, who was born in Moose Jaw and has been a resident of Indian Head since 1973, has a long outstanding hockey career in the Qu’Appelle Valley area.  After retiring from active participation in hockey as a result of an ankle injury, Jack began his long association with the administration of the sport by refereeing and coaching.

Maddia began serving on the Saskatchewan Amateur Hockey Association (now Saskatchewan Hockey Association – S.H.A.) Board of Directors in 1976.  He continued in this capacity until 1988.  During that time, Jack coached the Indian Head Midget Team to the Provincial “B” Championship and served as vice president of the Southern Midget “AAA” League.  Jack served as a mentor to many coaches and administrators in the area.  This included arranging Junior try-outs for many of the young local hockey players.

Jack has been the S.H.A. representative at numerous national championship events, has acted as President of the S.H.A., and has spent time on the Board of the Canadian Hockey Association (CHA).  Internationally, Jack, along with three other Canadian coaches, participated in a series of coach’s clinics in the Soviet Union during the World Hockey Association (W.H.A) – Soviet series of 1974. As well, Jack was selected by the C.H.A. and S.H.A. to accompany the Notre Dame Midget “AAA” team to Japan for an exhibition series in 1980.

Jack has been recognized for his involvement in hockey as the S.H.A. “Volunteer of the Year” in 1992, recognized in 1993 with a Life Membership in the S.H.A. together with the C.H.A. Order of Merit, and was inducted into the Rural Sports Hall of Fame in Indian Head in 1996.