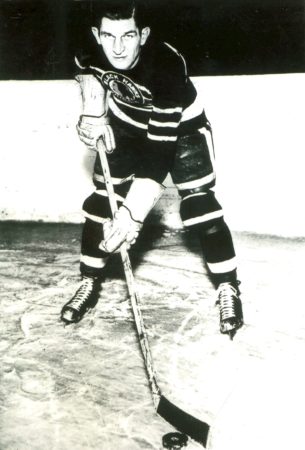 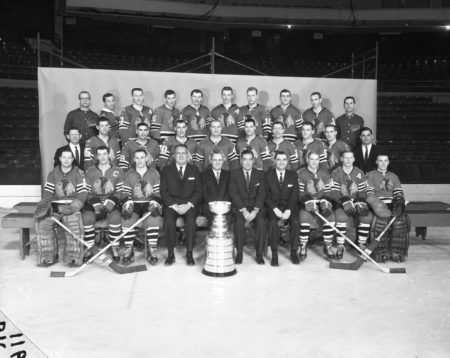 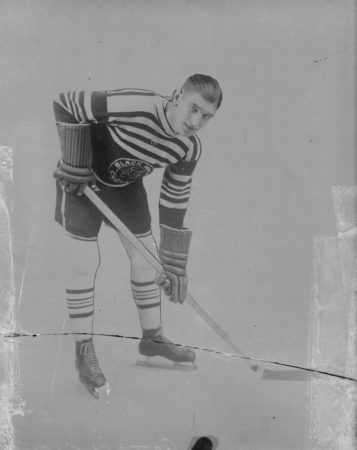 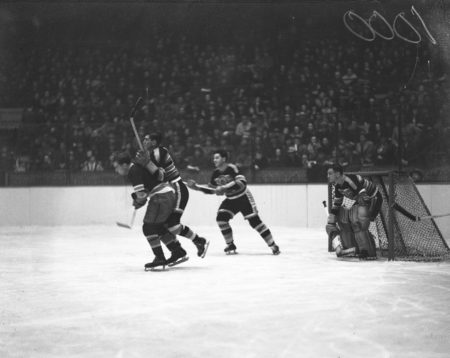 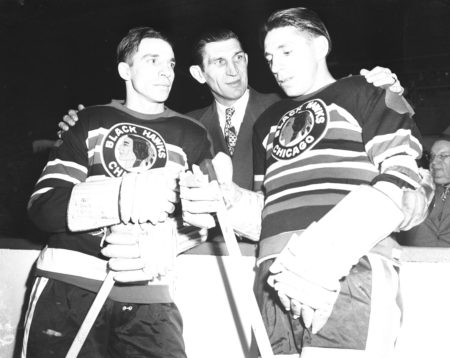 Johannes “Johnny” Gottselig did it all for the Chicago Black Hawks.

From a starring role on the ice to guiding the team behind the bench, Johnny helped lead the Black Hawks to two Stanley Cup championships during the 1930s. He finished his career with the team by serving as the Director of Public Relations, which included broadcasting Chicago’s games on the radio.

Before Chicago, there was Regina. Born in a village under the control of the Russian Empire in what is now present-day Ukraine, Gottselig and his family moved to Saskatchewan and grew up in the Queen City.

He played junior hockey with the Regina Pats for two seasons beginning in 1923, recording 46 goals and six assists in 29 games. The team won the 1925 Memorial Cup under the guidance of legendary coach Al Ritchie, also a Saskatchewan Sports Hall of Fame inductee.

Originally thought to be the first Russian-born player to play in the National Hockey League (NHL), Johnny began his career in Chicago in 1928. However, it was later determined that he was the second player born in the Russian Empire to play in the league.

Over the course of his career, Gottselig compiled 371 points, including 176 goals and 195 assists. In Chicago, he was able to play with other players from the Regina area, including Dick Irvin Senior, Harold “Mush” March and Brian “Duke” Dutkowski.

After retiring during the 1944/45 season, Johnny took over behind the Black Hawks’ bench as head coach. He guided the club to a record of 62 wins, 105 losses and 20 ties, as well as one playoff appearance before being replaced 28 games into the 1947/48 season. Despite his dismissal as head coach, Gottselig stayed on with the team as Director of Public Relations.

During the Second World War, while he was with Chicago’s American Hockey League affiliate in Kansas City, Gottselig had an opportunity to take a swing at another sport – literally. With the war effort taking many baseball players away from the game, a new baseball league was established to entertain the paying customers – the All-American Girls Professional Baseball League.

Using his contacts back home in Saskatchewan, Gottselig was tasked with recruiting Canadian players, including many from Regina and other areas of the province. Turning from scout to manager, he guided the Racine Belles to the title in the league’s inaugural season and also spent time with the Peoria Redwings and the Kenosha Comets.