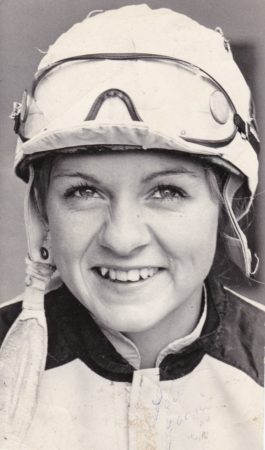 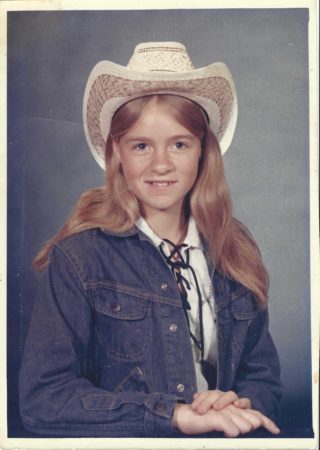 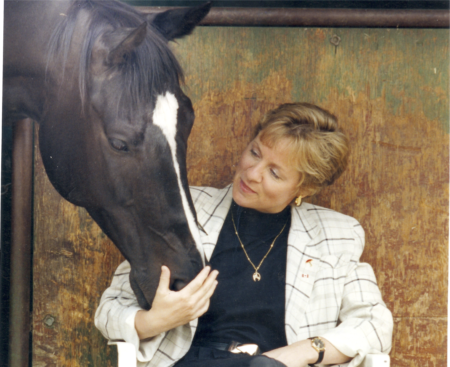 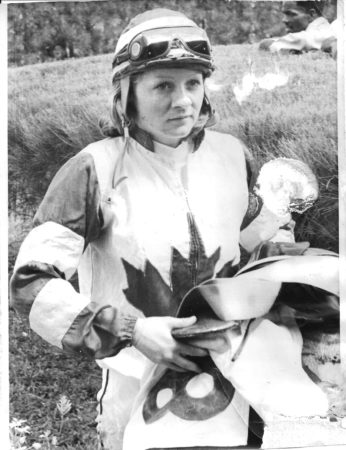 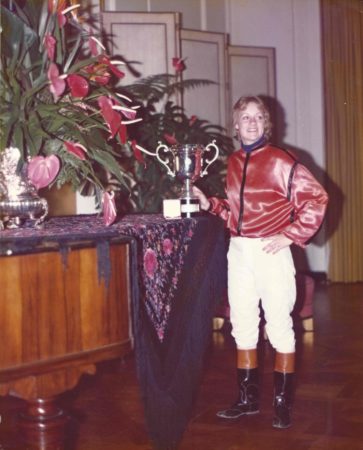 As a professional jockey, Joan Phipps didn’t spend many years aboard a horse. Fortunately, she made the most of the times she did.

In a career that only lasted 10 years, Phipps won more than 200 races around the world, gaining her recognition as the top Canadian female jockey in the mid-1970s.

Before the wins and the world travel, there was the Saskatoon Exhibition Grounds. At the age of two, Phipps was first introduced to horses during a visit with her grandma. It wasn’t long before she was hooked.

She started with horse shows and moved on to other riding events. In her teens, Joan turned her full attention to thoroughbred racing, quitting school and moving to Winnipeg.

Frustrated by those who thought she was too small, it didn’t take long for Phipps to catch on given a chance.

After a Winnipeg trainer gave her an opportunity to ride, she was soon winning races against male and female jockeys. Phipps was the leading rider in 1972-73 at Marquis Downs in Saskatoon, where she competed until 1976. She also rode in Regina and Winnipeg during that same period.

By 1973 she was competing at Woodbine Race Track in Toronto. Riding Lady Shooter, one of her highest achievements was defeating the 1972 champion filly La Prevoyante. Phipps added to her accolades that same year when she became the first woman to ride in a Canadian Triple Crown event on horse, Singing Spirit, in the Breeders Cup.

Two years later she received her first taste of international competition after becoming the first female jockey invited to race in Trinidad.

Phipps added to that experience over the following years. Representing Canada, she won the 1976 and 1977 Brazil Ladies International World Championship Series.

She continued to build her international acclaim in New Zealand in 1977, winning the Ladies Rotorua International Championship Series while representing Canada. The race consisted of 14 women from 14 different countries.

In addition to excelling aboard a horse, Phipps was also blazing trails off one. Following a lengthy battle with the New Zealand Racing Commission, she broke the gender barrier by becoming the first female jockey allowed to compete against her male counterparts in New Zealand. Competing against 19 male jockeys, she ended up winning the Te Hinemoa Handicap by a nose on her mount, the long-shot Daphalee. Besides the victory, Phipps’ famous ride paved the way for future female jockeys in New Zealand.

Knee injuries brought an end to her career in 1982. She returned to the sport in 1985 and continued to make history as the first female steward in Canada. Joan retired completely from the sport in Toronto in 1988.

To honour her career as a trailblazing female jockey, Phipps was inducted into the Saskatoon Sports Hall of Fame in 1996.