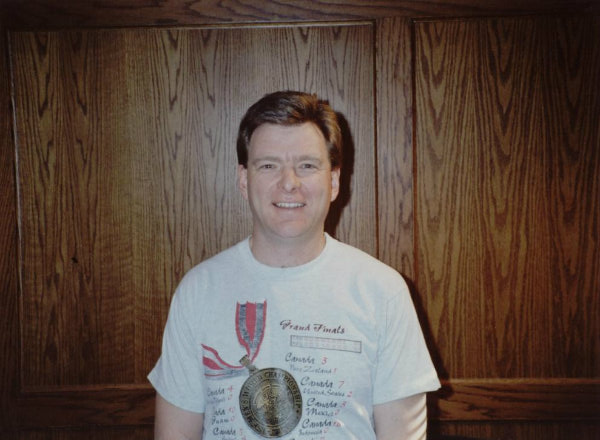 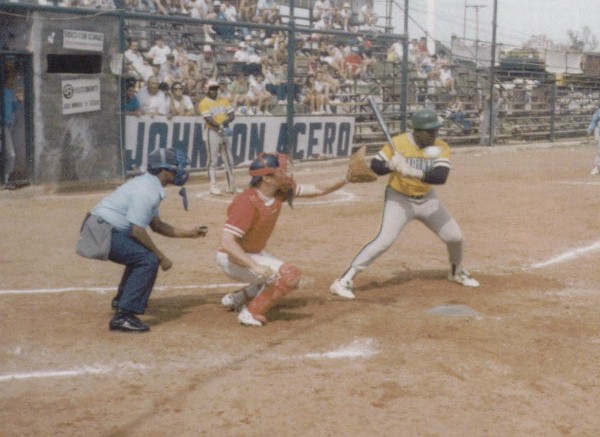 Jay Sim played his minor softball career with the Junior Imperial 400’s of Saskatoon. His move to senior competition was marked with many successes on the Saskatoon All-O-Matic’s, Saskatoon Molson’s, and the Rempel Brothers softball teams.

Jay played with the Canadian National Softball Team from 1987 to 1992. He was the catcher for a team that won gold medals at the Pan American Games in Indianapolis (1987), and in Santiago, Cuba (1991). They placed third in the World Championships in Saskatoon in 1988, and won the Challenge Cup International Tournament in 1990, in Saskatoon.