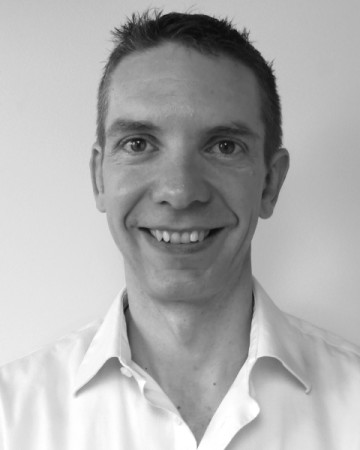 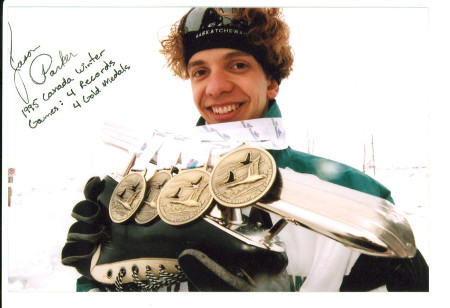 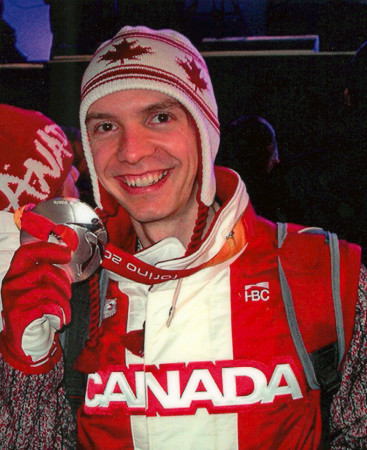 From his humble beginnings in Yorkton to the Olympic Games, speed skating has taken Jason Parker around the world and home again. From his first race when he fell four times and finished dead last, to a silver medal in the Team Pursuit at the 2006 Winter Olympics, Parker has made a positive mark as a high performance Canadian speed skater.

With over 20 years of speed skating experience and 12 years on the National Team, Parker competed in over 130 international races including 65 World Cups and 10 World Championships. This high performance athlete finished in the top 10 forty times and earned ninety-nine top 20 finishes.  Parker’s incredible record easily makes him one of Canada’s most accomplished and experienced speed skaters.

The two-time Saskatchewan Male Athlete of the Year (1997 & 1999) wore his first pair of skates when he was one and by age four he was enrolled in Learn-to-Skate programs. Showing his competitive spirit at an early age, Parker improved rapidly and went to his debut Canadian Championships by the end of his first year.

Due to his determination, work ethic and ability, success came fast for Parker. He went on to set numerous Provincial and National records prior to becoming the Canadian Champion. In 1994 he was named to the Junior National Team. The following season, Jason’s crowning achievement came during the 1995 Canada Winter Games when he won four gold medals and set four Canada Games records.

After 12 years on the National Speed Skating Team, and the thrill of standing on the Torino podium, Parker retired his skates in 2006.

Throughout his career, Parker has always felt the need to give back to the speed skating community. He was very instrumental in the development of the Melville Speed Skating Club and helped coach young skaters while he was in high school. After moving to Calgary for university and the National Team, he would return after each World Cup season to skate with, and assist, the club skaters to reach their goals and dreams.

Parker is now devoted to sharing his memorable skating experiences with others. Through his various speaking engagements, he shares personal stories that demonstrate the value of perseverance and encourages those he meets to never give up on their dreams.